The blue-chip utility group reported soaring profits from both its conventional and renewable energy divisions. 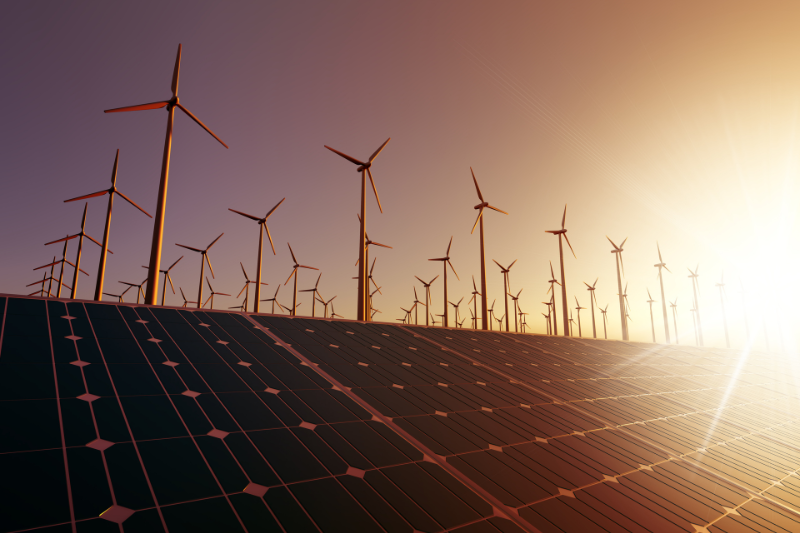 It is earnings season once again, and many blue-chip stocks have reported their latest fiscal 2022’s first half (1H2022) results.

Inflation has pushed up the prices of a wide variety of goods and services, including electricity and gas prices.

But this news is sweet music to the ears of Sembcorp Industries Limited (SGX: U96), or SCI.

The increase in electricity prices has resulted in the utility company reporting significantly higher profits for 1H2022.

1. A strong set of financial numbers

SCI reported a 45% year on year jump in revenue to S$4.76 billion, with its Conventional Energy segment bringing in the lion’s share (87.4%) of the total.

Net profit soared more than 10-fold to US$490 million as a result of higher profits from changes in the fair value of financial instruments, coupled with the absence of an impairment loss of S$206 million..

If the impairment loss is excluded, SCI’s net profit would have surged by 94% year on year.

The group saw significantly better contributions from both its energy segments for 1H2022.

SCI’s Renewables division saw revenue climb 52.1% year on year from S$146 million to S$222 million with net profit for the segment more than tripling year on year to S$76 million.

The better result was due to new acquisitions in China, higher installed wind energy capacity in India, and higher selling prices for solar energy in Singapore.

As for Conventional Energy, revenue grew 50.8% year on year to S$4.16 billion while net profit (before exceptional items) more than doubled over the same period from S$187 million to S$397 million.

The division benefitted from higher electricity prices in India and Singapore along with gains from Singapore gas hedges entered into last year.

The utility group had completed acquisitions in China, secured renewable projects in India, and launched a solar farm in Singapore, among other successful business development efforts.

Together with projects under development, SCI’s gross renewables capacity will hit 7.1 GW.

The growth is in line with the group’s plan to grow its installed capacity to 10 GW by 2025 as articulated during its Investor Day last year.

In line with its strong performance, SCI has doubled its interim dividend from S$0.02 last year to S$0.04.

5. A mixed outlook for Sembcorp Industries

For its Renewables division, contributions will flow in from the China renewables portfolio that was acquired in 1H2022.

However, SCI did caution that higher corporate expenses are also on the cards.

Rising interest rates will raise borrowing costs for the group even as it undertakes new acquisitions by tapping on debt.

Finally, volatility in the commodity markets, along with disrupted supply chains due to the Russia-Ukraine war, are also additional risks that investors need to be mindful of.

Get Smart: Riding an energy uptrend

SCI has benefitted from higher electricity prices while making steady progress in achieving its renewables targets..

Looking ahead, investors should be wary of volatility in the electricity market that could impact the group’s earnings.

Notwithstanding, full-year results are expected to be significantly better than in 2021.