Given a choice to snap up bargains, which US Stocks will you look to add if you had an extra S$5,000? 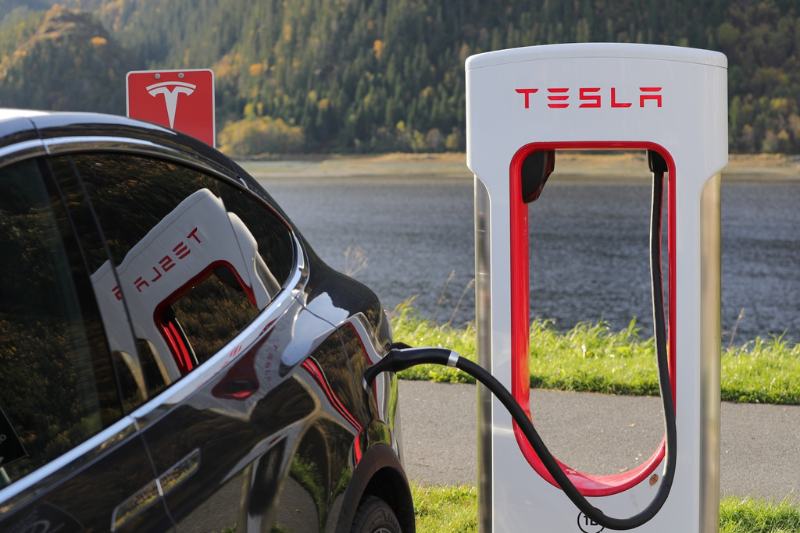 Where are we now? A question that takes so much to answer when it comes to assessing the stock market.

While many folks around me have been busy planning trips out of Singapore for the December school holidays, some friends have been asking me what I am looking at, given the current sea of red we’ve seen over the past two months.

With an anticipated rate hike on 2 November and the continued impact of the war between Russia and Ukraine, market watchers are pricing in higher interest rates, higher inflation, and a looming recession.

This may mean we have to brace ourselves for more impact as we approach the end of year holiday season.

Despite these worries I have drawn up three potential US stocks that I would add should I have an extra S$5,000.

The last time I wrote about Tesla, it was prior to its 2Q2022 results release.

While I do not track companies in my portfolio closely, the continued hit that its stock price has taken has not gone unnoticed.

The better performance was attributable to increased average selling prices of the vehicles and also higher growth in vehicle deliveries.

Growth in other parts of Tesla’s business also helped bring the total revenue contribution up.

It’s barely a month since Apple unveiled the iPhone 14 at its Far Out event.

Alongside its staple iPhone, the event also unveiled new add-ons to its “Wearables, Home and Accessories” segment (i.e. AirPods and the iWatch).

As much as I do not like the pricing of these new products as a consumer, the investor in me knows this is Apple’s continued plan of ecosystem inclusion and retention.

Year to date, the largest contributor to the S&P 500 index has seen its shares drop 21.4%.

Weakness in foreign currencies relative to the strong US dollar had an unfavourable impact on all its Products and Services net sales for 3Q2022.

What caught my attention for 3Q2022 was how Apple’s Services revenue increased 12% year on year to US$19.6 billion.

Services revenue consists of contributions from offerings such as AppleCare, its cloud services, advertising, and digital content. For 3Q2022, Services revenue made up 23.6% of Apple’s total sales.

Year to date, Zoom has seen its share price lose close to 60% of its value.

The communications giant, like many other tech counterparts, had fallen from grace.

However, a company’s share price is not always a good barometer of its future potential.

Following the results released for 1Q2023, Zoom has seen momentum continue building in its financial numbers.

Although this looked like a sharp fall, a deeper look revealed that this was mostly attributed to much higher marketing expenses.

Marketing expenses rose 47.7% year on year in 2Q2023 to US$400.4 million. This is very much in line with the aggressive push Zoom is taking in its growth strategy.

The three stocks mentioned above have all fallen in line with the broader market.

Looking at their businesses and tracking the progress through business developments, it doesn’t take much to understand the moats these companies possess.

As these companies have shown their ability to continue growing despite the odds, I will continue to allocate my capital to these three names whenever an opportunity comes around.

Our beginner’s guide to investing is finally here! Many investors took years to understand the principles inside, but you can have it all in one afternoon. If you have just started investing, download our free guide today so you can catch up quickly. Click here to download now.