There are a great many beliefs formed during times of stress. Some of them are wrong and potentially, dangerous. 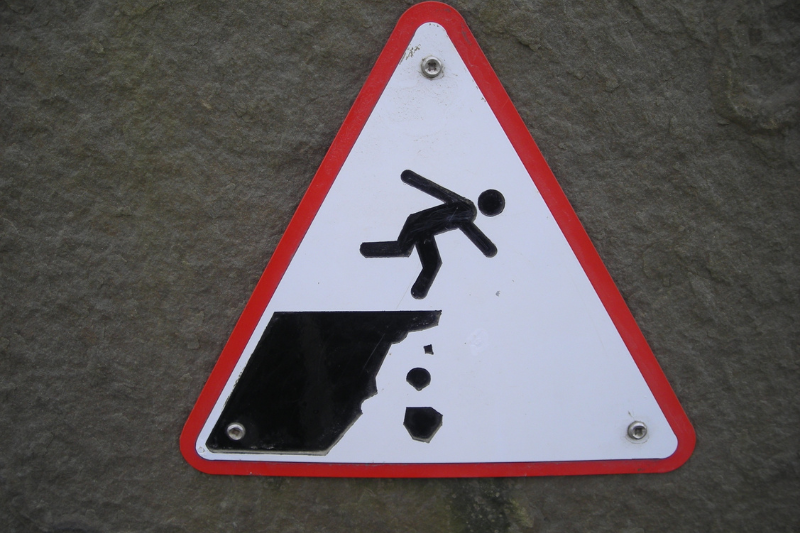 The S&P 500 hit its all-time high earlier this year.

But by May, the index had fallen into bear market territory.

Today, it remains almost 16% below its peak.

For investors, it’s been an emotional roller coaster.

When markets were rising, investors became excited. But when share prices headed south, the delight quickly turned into confusion.

In times of stress, there are a great many beliefs formed.

Some of them are wrong and others may do more harm than good.

1. The economy looks bad, I will invest when things clear up

When confronted with uncertainty, you may feel safe sitting on the sidelines until the economic problems blow over.

But in reality, the stock market often recovers before the good news arrives.

Then, without warning, the index proceeded to rebound and surpass its February high by August 2020, long before Pfizer (NYSE: PFE) or Moderna’s (NASDAQ: MRNA) vaccines were approved.

Investors who sat out, waiting for better news, have been left behind.

2. I will sell my stocks now and buy back later

When the economic outlook becomes hazy, there is the temptation to sell your shares today with the intention to buy back when share prices become cheaper.

While the idea sounds good in theory, it rarely works in practice.

Research from Ned Davis shows that half of the S&P 500’s best daily returns occur during a bear market while another 34% happen in the first two months of a bull market.

Missing the best days can be detrimental to your returns.

Instead, if you have held through the entire period, you would have earned a handsome 17,715% gain.

The next lesson comes from the depths of the Great Financial Crisis.

On 5 May 2009, I bought shares of American Oriental Bioengineering after it had fallen by over 75% from its all-time high.

Alas, the idea did not work out; today, my shares are worth zero.

As Warren Buffett once said, “If the business does well, the stock eventually follows.”

Conversely, if the business does poorly — so too, will the stock.

Buffett’s saying above cannot be understated.

In particular, when your shares hit an all-time high, there is a strong temptation to take some money off the table, lest you lose your gains.

Yet, decisions made based on share price movement alone rarely work out.

Case in point: I sold half of my holdings in Netflix (NASDAQ: NFLX) at around US$7 after the shares doubled.

Tellingly, this enormous gain is backed by its underlying business performance.

Between 2007, the year that I bought my shares, and today, Netflix’s profits have risen by 76 times. Fittingly, the other half of the Netflix shares I own today are worth over 71 times my original investment.

5. When my stock rebounds, I will sell

It’s worth repeating — relying on share prices alone as a yardstick to buy or sell doesn’t end well.

When your shares are down, you may find yourself hoping that share prices will rebound back to where you bought them.

The truth is, the stock market does not care what price you bought.

Anchoring on your buy price as a yardstick may cause you to hold on for too long, as was the case with my shares of American Oriental Bioengineering above.

Or worse, you may end up selling way too early, just like what I did with half of my Netflix holdings.

Here’s the thing: it would take 33 American Oriental Bioengineering-type disasters to make up for one decision to sell Netflix too early.

As Peter Lynch said “Selling your winners and holding your losers is like cutting the flowers and watering your weeds.”

Speaking of anchoring, similar manifestation is the desire to average down on your shares after they have fallen.

The term “average down”, however, has two problems.

Firstly, to average down suggests that you are using your original buy price as a reference point to reduce your cost basis. Secondly, it focuses on your buy price as the main factor in your decision.

Averaging down on a stock like American Oriental Bioengineering would have been disastrous. If share prices go to zero, it won’t matter whether you bought at US$20 or US$2 per share as you would suffer a complete loss.

On the flipside, buying more of Netflix, even at prices higher than my original buy price, would have worked out nicely.

In short, base your decisions on business performance, not on the stock price.

7. I will buy or sell based on what the US Federal Reserve will do next

He could not be more clear on his intentions.

In light of his comments, it seems to be a given that interest rates will rise in the foreseeable future.

But that was not the case a year ago.

Back in March 2021, the Federal Reserve had expected to keep interest rates at near zero until 2023. Furthermore, Powell asserted that the central bank will not be raising interest rates due to inflation fears alone.

This sequence of events teaches us that we should never take any macro call as a sure thing, much less invest based on what we think the Federal Reserve will do.

8. I missed out on huge gains before, I will not miss out again

The fear of missing out, or FOMO, is real.

If you missed out on the stock market gains since March 2020, the falling share prices today look like an opportunity to make up for lost ground.

Now, there is nothing wrong if you have studied the business and are happy to pay a lower price.

The problem comes when your attention is drawn to share prices that have fallen the most as your primary focus.

Thing is, the best opportunities in the stock market today may not always be with stocks that have cratered.

Instead, you should be looking for the best business to own before you consider its stock price.

Bottom line: buy shares because you want to own a piece of the business, not because its price has fallen.