3 Blue Chip Stocks to Help You Coast Through a Downturn

Worried about a possible downturn? These three blue chips should set your mind at ease. 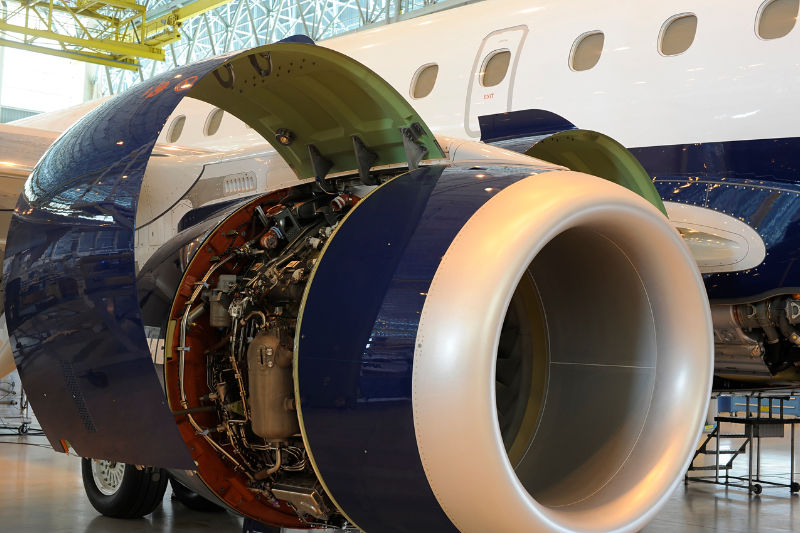 The highest core inflation in 13 years, coupled with rising interest rates, will have a dampening effect on the economy.

A recession may even hit our shores in the next two years, warns Prime Minister Lee Hsien Loong.

But don’t go out and sell all your shares in a panic.

By owning strong blue-chip companies, you can ensure your portfolio can sail through a downturn relatively unscathed.

Share prices may dip in the short term but if the business is resilient, shares will go on to do well over the long run.

Here are three blue-chip stocks that will allow you to enjoy peace of mind should a slowdown occur.

STE was listed back in 1997 and has a track record of paying out dividends without fail since then.

The conglomerate offers a good mix of yield, stability and growth, being 51.7%-owned by investment firm Temasek Holdings.

All three of STE’s divisions enjoyed year on year revenue increases, with commercial aerospace leading the way with a 22% year on year jump.

With the reopening of borders and the continued recovery in the aviation and aerospace sectors, this division should see better prospects ahead.

With the completion of the acquisition of TransCore in March, this division should enjoy stronger growth.

The board had also approved a quarterly interim dividend of S$0.04 per share, bringing the full-year annualised dividend to S$0.16.

At the last traded price of S$3.90, STE’s shares are offering a forward dividend yield of 4.1%.

ComfortDelGro Corporation Limited, or CDG, is a land transport conglomerate with a total fleet size of around 35,000 buses, taxis and rental vehicles.

CDG is seeing better business conditions as more countries are treating the COVID-19 virus as endemic.

As a result, borders are opening up and more people are up and about.

As economic and social activities pick up, CDG should see ridership on its vehicles improve accordingly.

CDG continues to build its presence in Australia.

Earlier this month, it won the tender for a six-year contract to be the sole operator of public transport services in the Northern Territory.

SGX is another stock that has paid out dividends for more than two decades, with its latest fiscal 2021 dividend at S$0.32 per share.

The bourse operator reported healthy operating statistics for May 2022.

Securities ADV also rose 18% month on month to S$1.51 billion, while market turnover increased by 12% over the same period to S$28.6 billion.

SGX believes in diversifying its revenue sources by becoming a successful multi-asset exchange and has listed three special purpose acquisition companies, or SPACs.

In the longer term, the group hopes to latch on to the themes of ESG and ETFs to expand its business further, as communicated during its Analyst Day briefing last year.