Temasek Has Chalked Up an 8% Annual Return Over 20 Years: 5 Highlights from Its Annual Review

Temasek had reported a good long-term return from its investments in its latest report. Here are five highlights that investors should take note of. 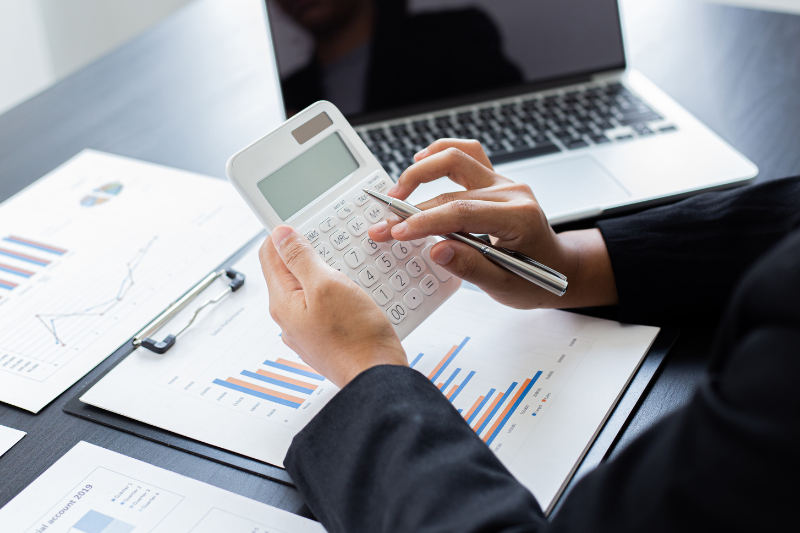 Temasek Holdings invests in a mix of both listed and unlisted businesses.

Temasek’s net portfolio value hit S$381 billion according to its latest annual review, up nearly 25% from the S$306 billion achieved a year ago.

The surge in its portfolio was a turnaround from the 2.2% decline it experienced in the fiscal year 2020.

The annual review also showcased interesting nuggets on how the company invests its money and what sectors it has exposure to.

Here are five highlights from the review that are worth paying attention to.

A steady and consistent annual return

Temasek reported an 8% annual return over the past 20 years, a testament to its steady and consistent strategy.

In this context,  FY2021’s 25% return is high, but this was actually due to the sharp rebound in stock markets from the lows witnessed in March 2020.

It’s important to note that volatility is a necessary part of investing.

This volatility can be evidenced by the one-year returns on Temasek’s portfolio, which has seen numerous ups and downs in the last decade.

For instance, Temasek reported a 19% return in FY2015 but subsequently saw its portfolio value fall by 9% the following year.

From there, the investment company returned to growth with another two years of double-digit returns.

Investors need to realise that what’s important here is to focus on Temasek’s long-term returns and not be scared off by short-term volatility.

Temasek also reported a record high fiscal year for its investments and divestments.

The total amount invested during the decade amounted to S$276 billion.

During the fiscal year, the company invested in listed companies such as Roblox (NYSE: RBLX), an online entertainment platform, and TSMC (TPE: 2330), a semiconductor manufacturer.

Investments are decided based on key structural trends.

These trends form the basis for Temasek’s investment philosophy, which is centred on four long-term investment themes.

The four themes are digitisation, sustainable living, the future of consumption, and longer lifespans.

For each investment made, the investment team at Temasek will conduct a bottom-up intrinsic value test to determine the expected returns.

All investments are also subject to a comprehensive risk-return framework that analyses many aspects of the investment to determine its risk level.

Risks are then tracked and managed proactively through various market cycles.

For FY2021, about a quarter of the portfolio is invested in the financial services sector.

The next largest sector is telecommunications, media and technology with a 21% weightage.

Next is transportation and industrials with a 19% exposure.

Other sectors that are disclosed include consumer and real estate (14%) and life sciences and agri-food (10%).

The remaining 12% of Temasek’s funds are invested in multi-sector funds and credit (i.e. debt).

A focus on sustainability

Sustainability is a big part of Temasek’s philosophy, and the organisation has various initiatives in place to ensure this path is followed.

Temasek has an internal carbon price of US$42 per tonne of carbon dioxide to guide its investment decisions.

In addition, it has also set and achieved its target of carbon neutrality two years ago, and plans to maintain this status.

Water and paper usage has also declined significantly since FY2018.

This target is in line with what Sembcorp Industries Limited (SGX: U96) had unveiled just last month.