These companies performed admirably last year as their share prices surged. Can they achieve this feat again in 2022? 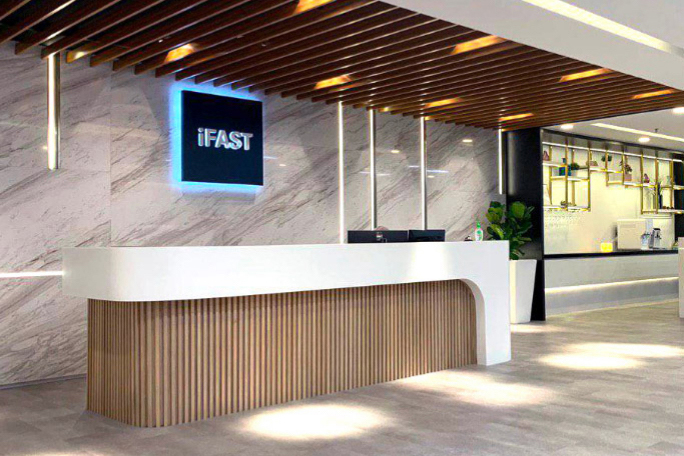 As we leave 2021 behind, it’s a good idea to try to glean some lessons from what the year had taught us.

For one, it gave us a clear look at which companies and industries survived or even thrived during the pandemic.

Another clear insight is which companies had managed to raise their dividends despite the weak economic conditions.

It’s also instructive to take a look at some of the top share price performers last year.

These businesses could have enduring catalysts that can help to catalyse their share prices for 2022 as well.

By studying them, investors can gain a sense of whether their stellar performance can be repeated.

Here are four stocks that more than doubled in share price last year.

iFAST is a financial technology (fintech) business that runs a platform for the buying and selling of unit trusts, equities and bonds.

iFAST reported a sterling set of earnings for the first nine months of 2021 (9M2021) as more people used the internet for investments.

Looking ahead, the company has a few irons in the fire to continue its growth.

Previously, the group had announced a game-changing contract for the Mandatory Provident Fund of Hong Kong that should see profits rise sharply by 2024 and 2025.

Meanwhile, iFAST also unveiled a five-year growth plan focusing on getting “bigger and better” and intends to pursue more licences in various jurisdictions.

As part of this plan, iFAST recently announced that it is purchasing an 85% stake in BFC Bank in the UK that will allow it to add a digital bank to its fintech ecosystem.

The Hour Glass, or THG, is a luxury watch retailer that owns a total of 50 boutiques spread out across 12 cities in the Asia Pacific region.

THG declared an interim dividend of S$0.02, unchanged from a year ago.

Management has also reported that consumer sentiment within the watch industry remains positive, so there is a high chance that THG can continue to report strong numbers.

PropNex is an integrated real estate services provider with close to 10,000 sales professionals.

The group reported a strong set of earnings for 9M2021, with revenue nearly doubling year on year to S$715.5 million.

The healthy numbers were due to a higher number of transactions completed during the period as the COVID-19 situation eased.

These numbers may not sustain in 2022, though.

Property cooling measures were imposed by the government last month that could result in a decline in the number and value of real estate transactions.

Singapore Press Holdings, or SPH, is a media organisation that publishes newspapers and magazines in print and digital editions.

SPH is the target of a bidding war between offshore and marine conglomerate Keppel Corporation Limited (SGX: BN4) and a Temasek-linked consortium.

The consortium is offering S$2.40 per share for SPH, which explains the jump in the latter’s share price last year.

If successful, the media group will be privatised and delisted in 2022.

Want to know what to expect in the stock market in 2022? Which were the best performing stocks, blue chips, and REITs in the Singapore market in 2021? Be prepared for 2022 with our special FREE report. Click HERE to download “Year in Review & What to Expect for 2022” now!