The latest round of cooling measures will have a chilling effect on these three industries. 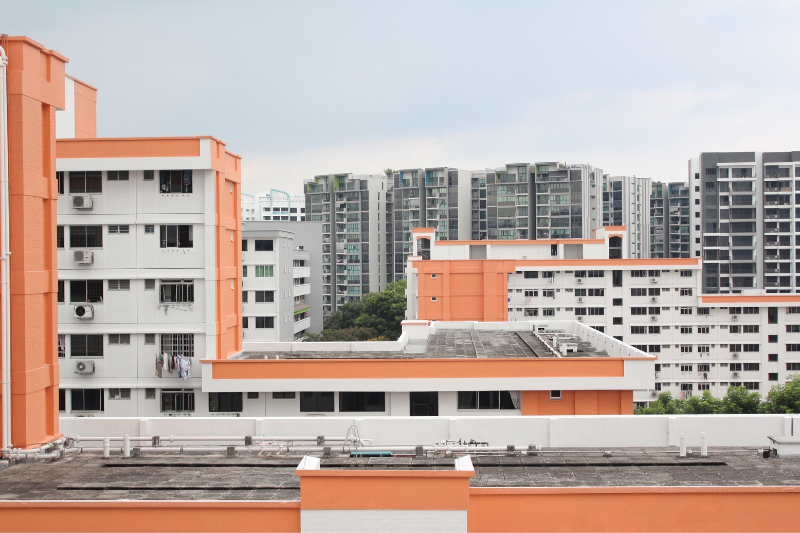 Singapore’s property market has been buoyant in the last 18 months.

New private home sales have hit a five-month high in November due to the launch of two new condominiums, with buyers snapping up 1,547 units, the highest November sales figure in a decade.

This figure was also nearly twice  the number of units sold in November 2020.

Meanwhile, rents and leasing volumes for both HDB flats and condominiums also rose in November compared to October, with rents for condos registering a 1.1% rise month on month across our island.

For November, condo rents were up 10% year on year.

The feel-good sentiment has led the Monetary Authority of Singapore (MAS) to issue a warning to households last week, asking them to carefully assess their mortgage obligations.

A summary of the measures

Additional buyer’s stamp duty, or ABSD, for citizens buying their second property, will increase from 12% to 17%.

For those buying their third or subsequent property, the rate jumps from 15% to 25%.

The last round of cooling measures announced in July 2018, ABSD was raised from 7% to 12% for the second property and 10% to 15% for the third and subsequent property.

Seen in this light, the increase is the sharpest for the purchase of a third property onwards as the government has raised ABSD by 10 percentage points.

In addition, two other measures were also announced.

The total debt servicing ratio (TDSR) threshold for borrowers will decrease from 60% to 55%, limiting the amount that a person can use to service monthly debt payments.

Mortgage loans limits for HDB flats have also been lowered from 90% to 85%.

These measures are likely to impact these three sectors and will have implications for the companies within them.

The main industry that will see a direct impact are the property developers, namely City Developments Limited (SGX: C09), or CDL, and Frasers Property Limited (SGX: TQ5), or FPL.

The government has announced that the ABSD for entities such as developers will be raised from 25% to 35%.

Of the 10-percentage point increase, developers can only waive half of it, or five per cent, if they abide by certain rules.

The property giant has upcoming launches of Northumberland Road and Tengah Garden Walk EC in 2022 comprising around 1,035 units in total.

The higher ABSD will raise the group’s expenses and could also lead to subdued demand for condominium units.

Over at FPL, the group has around 11% of its assets under management of S$42.6 billion in residential property, as of 30 September 2021.

However, a glance at the group’s pre-sold revenue for fiscal 2021 for its residential developments shows that Singapore takes up just 11.1% of the residential pie.

Thus, the cooling measures may not have a pronounced impact on FPL as it is diversified in terms of property type and also by region.

The second sector that should witness a material impact is that of real estate brokerages, namely APAC Realty Ltd (SGX: CLN) and PropNex Limited (SGX: OYY).

Both companies have reported impressive financials in their latest quarter.

The cooling measures are designed to dampen demand for investment property and should lead to lower transaction volumes and value.

Investors can expect to see both real estate brokerages report weaker transaction volumes in the quarters to come as buyers dial back their purchases or turn to other investment asset classes.

Finally, as property purchases involve the taking up of mortgage loans, Singapore’s local banks will be indirectly affected by the new measures.

The more stringent rules on ABSD and the reduction in loan to value for HDB flats could have a dampening effect on the uptake of housing loans.

Looking ahead, the banks may experience weaker year on year loan growth resulting from a lower volume of mortgage loans taken up.

Want to know what to expect in the stock market in 2022? Which were the best performing stocks, blue chips, and REITs in the Singapore market in 2021? Be prepared for 2022 with our special FREE report. Click HERE to download “Year in Review & What to Expect for 2022” now!