Keppel O&M and Sembcorp Marine to Merge in a S$9.4 Billion Transaction: 5 Things Investors Should Know

Two offshore oil and gas giants have agreed on a combination. Here are five important things that investors should know. 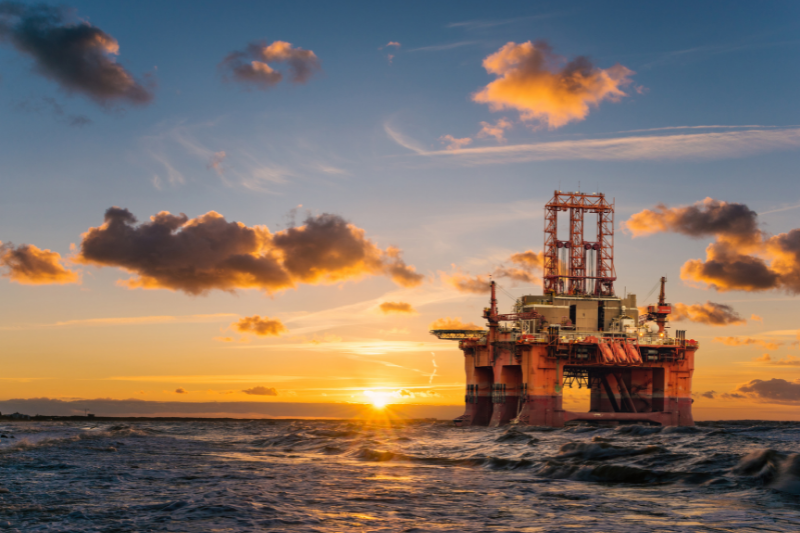 It’s been a long wait, but the news is finally out.

Nearly a year ago, both companies had set the market abuzz by announcing that they had signed a non-binding memorandum of understanding to explore a potential combination.

The combination is set to create a stronger global player that will offer a suite of services and solutions in the offshore and marine (O&M) sector such as renewables and clean energy.

Both companies have proposed a series of transactions to effect the combination that is subject to shareholder approvals, and are in line with Keppel’s Vision 2030 plans to simplify and refocus the group’s business into an asset-light one.

Here are five aspects of the transaction that investors should know about.

Details of the combination

The diagram above provides a summary of how the transaction will proceed.

First, SMM will transfer its listing status to the combined entity.

Keppel’s O&M division will then combine with and become a wholly-owned subsidiary of the combined entity.

Keppel O&M will pay an amount of S$500 million in cash to Keppel Corporation and the combined entity excludes certain out-of-scope assets with a book value of around S$300 million as of 31 December 2021.

The combined entity also will not own legacy rigs and associated receivables that will be sold to a separate entity called Asset Co (more on this in the next point).

As a result of these transactions, Keppel O&M’s implied value is around S$4.87 billion.

Meanwhile, Keppel Corporation has also signed a separate agreement with Baluran Limited and Kyanite Investment Limited for the sale of Keppel O&M’s legacy completed and uncompleted rigs and receivables associated with legacy rigs.

This move is in line with the blue-chip conglomerate’s move to restructure its O&M division, first announced back in February last year.

These assets will be transferred to a separate company called Asset Co which will be 74.9% owned by Baluran and 15.1% owned by Kyanite.

Kyanite is an indirect wholly-owned subsidiary of Temasek Holdings.

Keppel Corporation will end up holding a 10% stake in Asset Co and receive vendor notes and perpetual securities worth, in aggregate, around S$4.05 billion.

Asset Co will then be independently managed and these external investors will provide capital for completing any uncompleted rigs, thereby freeing Keppel Corporation from further capital commitments.

Once the proposed combination has been approved and executed, Keppel Corporation will announce a distribution-in-specie of 46% of the shares in the combined entity to existing shareholders of the group.

By doing so, shareholders can enjoy any additional upside provided by the recovery of the O&M sector and participate in the subsequent growth of the combined entity.

The financial impact of the transactions

From this series of transactions, Keppel Corporation will realise a total value of S$9.4 billion.

The value attributable to the combined entity and its 56% stake in it amounts to S$4.87 billion, while the value of the notes and perpetual securities in Asset Co make up S$4.05 billion.

In addition, Keppel Corporation will also receive S$500 million from its O&M division.

Keppel Corporation’s net gearing will also be reduced from FY2021’s 68% to 63%, but net tangible asset per share will remain constant at around S$5.54.

The proposed combination will create a significantly stronger combined entity that will have an order book of S$6.4 billion.

It will have more than 50 projects in its net order book and generate annual revenue of S$3.9 billion based on FY2021’s numbers.

The combined entity will offer offshore renewables, new energy, and cleaner O&M solutions to allow it to capitalise on the shift in focus towards more sustainable energy alternatives.

The offshore wind energy sector is poised to enjoy global expenditures of S$260 billion between 2021 and 2030, while the floating production systems market is estimated to be worth around S$290 billion.

The combined entity can capitalise on these opportunities and also explore new energy sources such as hydrogen, ammonia, and carbon capture.