Can Keppel Corporation Unlock Value for Investors after its Strategic Review? 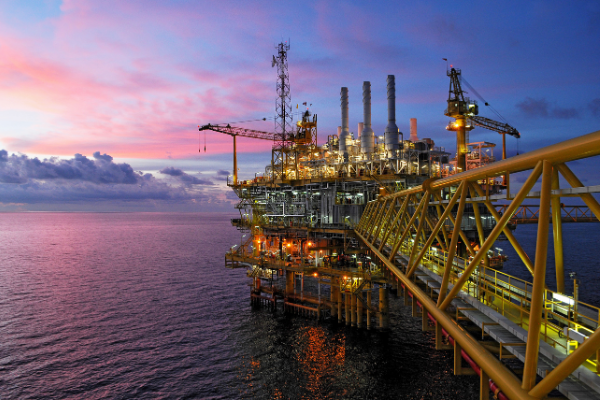 It’s been two months since Temasek Holdings announced that it will not proceed with its partial offer for the blue-chip conglomerate.

This stunning announcement came after Keppel released its first half 2020 earnings, in which it recorded a net loss of S$537 million due to impairments made for its offshore and marine division.

There is little doubt that the oil price crash in March has impacted the fortunes of companies within this cyclical sector.

As a result of the weaker earnings and bleak prospects, the group slashed its interim dividend from S$0.08 a year ago to just S$0.03.

While the outlook may seem bleak for the oil and gas giant, it recently announced a strategic review of its offshore and marine (O&M) business with plans to unlock value for shareholders.

This action has been a long time coming.

But should investors get excited over this latest development?

Details of the strategic review

The group has identified assets with a total carrying value of around S$17.5 billion that can be potentially divested.

Keppel has the intention of moving towards an asset-light model to lighten the load off its balance sheet.

These assets include the group’s land bank (held at historical cost), as well as non-core assets such as oil rigs.

At the same time, Keppel is undertaking a strategic review of its O&M division, with a view to either restructure, merge or dispose of it.

This review follows on from its previously announced strategic review of its logistics business and seeks to unlock around S$3 billion to S$5 billion worth of assets over the next three years.

The cash generated from these initiatives will then be ploughed back into new, promising business ventures to improve overall returns for shareholders.

Keppel announced its Vision 2030 long-term road map back in late-May.

It came with guidelines on how the group will take a disciplined approach to capital allocation, with a target return on equity of 15% being one of the criteria.

Some of the initiatives announced include strategic mergers and acquisitions, preferably in line with macro trends such as rapid urbanisation and technology proliferation, selective divestments of non-core assets, and a focus on growing recurring income.

As it stands, the bulk of Keppel’s business relies on its cyclical O&M division, causing the group’s revenue to be lumpy as it is dependent on contract flow.

The strategic transformation was meant to realign the group towards industries with greater growth prospects and to ensure a steady stream of predictable revenue.

To this end, recent developments have shown evidence of this shift in corporate direction.

Three announcements made in late-September attest to management’s determination to explore new avenues for growth.

The first is a strategic cooperation between Keppel Capital and the National Pension Service of Korea to explore investment opportunities for private infrastructure in Asia.

The second announcement also involves Keppel Capital, which has raised more than US$250 million for a closed-end private equity fund that aims to tap on the fast-growing private education sector in Asia-Pacific.

And finally, Keppel will work with DBS Group Holdings Ltd (SGX: D05) on the harnessing of digital technologies in three key areas to better serve both customers and suppliers.

Get Smart: Time needed for a directional shift

To understand what is happening, let me use an analogy.

Imagine you are the captain of a huge ship sailing full speed ahead.

Changing direction is tough as the momentum generated by the ship’s mass continues to propel it steadfastly forward.

That same logic can be applied to Keppel Corporation, too.

Being a huge conglomerate, it will take time and considerable effort to steer the company in a different direction.

Some of the announced initiatives will necessarily involve a long gestation period before yielding results.

And there will be hard decisions that Keppel Corporation will have to take in if it wants to achieve its goal.

While the initial signs are promising, investors need to hold out for more details to feel certain that change is, indeed, forthcoming.