Keppel Corporation Has Just Increased Its Dividends: Is Your Stock Next?

The blue-chip conglomerate has just tripled its interim dividend. Could your stock be next in line for a dividend boost? 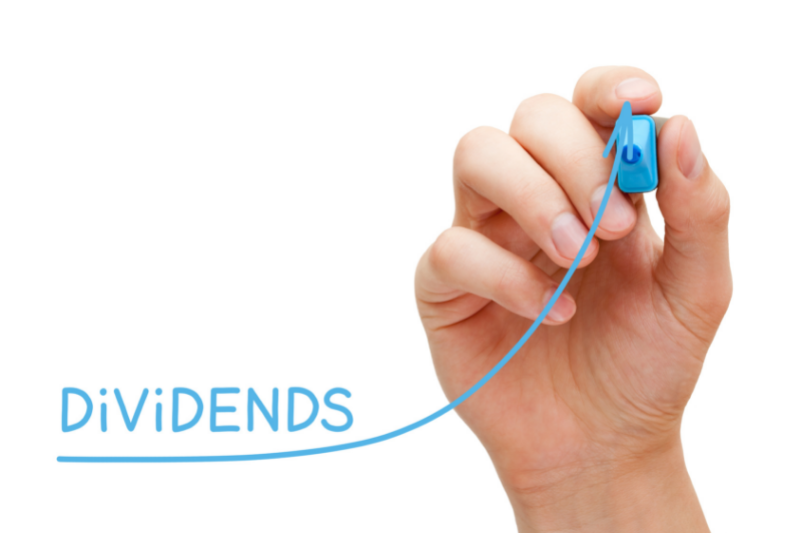 We recently highlighted the case of StarHub Ltd (SGX: CC3) and its declining dividends and talked about the signs investors can look out for to see if their stock may cut its dividends.

On the flip side, there has also been a crop of companies that have raised their dividends despite the downturn.

One of these is blue-chip conglomerate Keppel Corporation Limited (SGX: BN4)

The offshore and marine specialist reported a net profit of S$300 million for its fiscal 2021 first half (1H2021), reversing the S$537 million incurred in the same period last year.

In line with the stronger numbers, the group declared an interim dividend of S$0.12, tripling the S$0.04 paid out last year.

With a broad-based recovery underway, could your stock be next in line for a dividend boost?

What are the signs you can watch out for?

One sign of an impending dividend increase is when the organisation goes through a strategic review or announces bold changes such as demergers to rejig its business.

For Keppel, it had announced its intention to exit the offshore and marine sector way back in February this year.

Along the way, the group also started to pivot towards cleaner, renewable energy sources as part of its Vision 2030 objectives.

Investors can look for companies that are transforming to sift out those that may pay higher dividends.

One example is Sembcorp Industries Limited (SGX: U96) which announced a significant shift towards renewable energy, too.

Things are looking up for the utilities giant as it declared an interim dividend of S$0.02. No dividend was paid during the same period last year.

If the business continues to improve, the group may declare a higher total dividend compared to 2020.

The group had dropped its annual dividend to S$0.09 last year from S$0.12 in 2019, but the listing of the new investment management company could see dividends being restored.

Companies that display resilience during this downturn are also primed for further dividend increases.

Due to the nature of their business, they are either less impacted by the pandemic or unaffected by it.

Some may even have received a boost as digital adoption soared when more people went online for work and human interactions.

iFAST Corporation Limited (SGX: AIY) is one such beneficiary.

The financial technology company has seen a strong influx of client assets, pushing its assets under administration to a record high of S$17.54 billion as of 30 June 2021.

DBS Group (SGX: D05) is another example of an organisation that has stood strong despite the headwinds.

With several growth initiatives in place, the lender could see its net profit continue to rise.

Dividends could also rise in tandem in the future.

Adapting to a new normal

Yet other businesses have successfully pivoted their operations to adapt to the new normal.

Companies such as Nike (NYSE: NKE) and Starbucks (NASDAQ: SBUX) have harnessed the power of e-commerce through their respective apps to stay engaged with their customers.

Sales rebounded strongly as movement restrictions were eased in various parts of the world, and both companies announced year on year quarterly dividend increases of 12% and 10%, respectively, late last year.

Should sales and net profit continue rising, there is a high chance that dividends will be increased once again.

The above are examples of companies that managed to evolve their business and post higher sales and profits, thus leading to ever-increasing dividends, too.

Get Smart: Choose a promising business

There is no secret sauce to finding a stock that may increase its dividends.

What you need to do is simply locate a promising business that continues to do well.

Chances are, there is a high probability that it may raise its dividends for many years to come.