6 Blue-Chips Going Through a Transformation: Part 2

With Singapore moving back to Phase 2, here are another three blue-chip companies that are transforming their businesses to stay ahead. 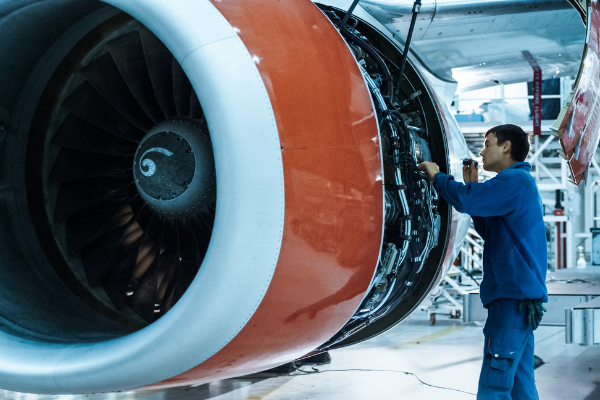 Singapore has shifted back to Phase 2 in light of the increase in the number of community infections.

Amid the uncertainty, companies, both large and small, are making their own moves to adapt to the new operating conditions.

Blue-chip companies may be large and reputable, but even they are not immune to financial stress.

Back in January, we wrote about three blue-chip companies that are transforming to pivot their business back to growth.

Four months later, we take a look at another three blue-chip businesses that are planning to transform to deal with the tough times.

Comfortdelgro Corporation Ltd, or CDG, is one of the largest transport companies in the world with a total fleet of 40,000 buses, taxis and rental vehicles.

The group also runs 83 kilometres of light and heavy rail networks in Singapore.

The transport conglomerate’s business has been beset by challenges as lockdowns and movement restrictions have reduced demand for public transport.

The continued decline in revenue may have prompted CDG to take action.

Last week, the transport giant announced that it is seeking to unlock the value of its Australian assets.

This move could potentially take the form of a partial sale of assets or even a spin-off and listing.

Australia is CDG’s best-performing overseas division and chalked up revenue of S$608 million for the fiscal year ended 31 December 2020.

The group had, over the years, invested a substantial sum amounting to almost S$1.2 billion to build its presence in the land down under.

This strategic review could potentially help to monetise CDG’s Australian assets and the cash can then be recycled into new technologies such as electrification of the group’s fleet of vehicles.

Singapore Press Holdings, or SPH, is a leading media company that publishes newspapers, magazines and books in printed and digital formats.

The media giant had reported a downbeat set of earnings for its media division in its fiscal 2021 first-half report card.

Profit before tax clocked in at just S$3.1 million, a sharp drop from the S$10.6 million registered in the prior year.

If government grants are excluded, SPH’s media division would have reported a pre-tax loss of S$9.7 million.

Early this month, SPH announced its decision to restructure its media business into a not-for-profit entity.

The group will transfer all licences and assets into a company limited by guarantee and also pump in S$110 million as initial resources and capital for the business.

If the proposed transaction is approved, it would be a remarkable transformation for SPH.

It will shift from being a well-known media company to an asset manager saddled with multiple properties that earn steady rental income.

SIAEC has a client base of more than 80 international carriers and provides line maintenance services at 29 airports in seven countries.

In late January, the group announced Phase 2 of its ambitious transformation plan with the tagline “Power Up and Break Through”.

Investors should note that Phase 1 of the transformation commenced four years back in 2017 where more than 100 initiatives were implemented to increase productivity and reduce operating costs.

For Phase 2, SIAEC intends to pivot the group to ride through the current COVID-19-induced aviation downturn.

More than S$40 million has been earmarked over the next three years for LEAN manufacturing, digitalisation and automation.

LEAN manufacturing is a methodology that reduces waste in any system or process without negatively affecting productivity.

Some of these initiatives have borne fruit for SIAEC.

Significant productivity improvements have been achieved at both line and base maintenance divisions.