ESR-REIT and ARA Logos to be a Top 5 Industrial S-REIT in S$1.4 Billion Merger Bid

Yet another merger between REITs has been announced. Here's what investors should know about the latest union between ESR-REIT and ARA Logos Logistics Trust. 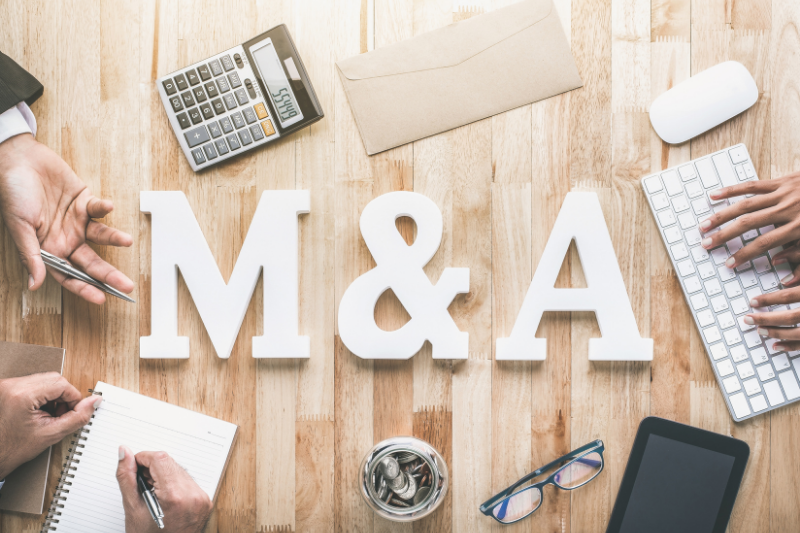 As the REIT space grows more crowded, these combinations have inevitably arisen so that the enlarged REITs have the size and clout to compete more effectively for deals and investor attention.

Now, it’s ESR-REIT’s turn, and it isn’t its first time.

Back in June last year, ESR-REIT attempted to merge with Sabana REIT (SGX: M1GU), but the deal was scuppered after unitholders of Sabana REIT voted against the merger.

Here are five things that investors should know about this mega-deal.

1. A stock and cash offer

ARA Logos Logistics Trust will be offered both a cash and stock consideration for their holdings in the REIT.

Of note, the new ESR-REIT units will be issued at a unit price of S$0.51, which represents the 52-week share price high for the REIT.

Assuming the merger is approved, the combined REIT will be renamed “ESR-Logos REIT” with the sponsor, ESR Cayman Ltd (SEHK: 1821), owning around 10.9% of the enlarged REIT.

Just two months ago, ESR Cayman announced the acquisition of ARA Asset Management, the sponsor for ARA Logos Logistics Trust, for US$5.2 billion.

The merger will enable REIT to increase its proportion of new economy properties within its portfolio.

“New Economy”, in this case, refers to logistics and warehouse properties including those with high specifications.

Before the merger, around 47% of ESR-REIT’s portfolio by gross rental income (GRI) comprised new economy assets.

After the merger, the proportion of new economy asset will make up almost two-thirds of its GRI..

This increase is important as the jump in e-commerce penetration will support long-term sustained demand for modern logistics facilities in the Asia-Pacific region.

The merger will also improve a slew of portfolio metrics for ESR-Logos REIT.

First off, portfolio occupancy will increase from 91.7% currently to 94.5% post-merger.

The larger REIT will also enjoy a higher weighted average lease expiry of 3.2 years, up from 2.8 years.

By merging with ARA Logos Logistics Trust, ESR-REIT will also diversify its geographic exposure from being purely Singapore to around 13% Australia, 87% Singapore.

4. Creating a stronger and larger REIT

ESR-REIT’s market capitalisation will also enjoy a significant jump from the current S$1.9 billion to S$3.3 billion, while free float percentage will increase to 76.5% from 70.8%, leading to improved liquidity for its units.

After the merger, ESR-Logos is set to become the fifth largest industrial S-REIT by assets, up from its original sixth position.

After the merger, the pro-forma gearing for the merged REIT will be 42.1%.

That said, the merged REIT will enjoy a lower cost of debt at 2.84% versus 3.24% previously, and its weighted average debt expiry will be lengthened from 2.6 years to 3.4 years.

Unitholders can also look forward to larger payouts in the future.

Income-seeking investors should cheer this move as they will receive an increase in their passive income without having to increase their shareholding.

Get Smart: A big leap forward

If this deal goes through, it’s set to be a game-changer for ESR-REIT.

After its failed attempt to merge with Sabana REIT, sponsor ESR Cayman has come up with a new scheme that will benefit unitholders.

Still, unitholder approvals are needed for both REITs before this deal can be consummated.

Both extraordinary general meetings are slated for January 2022 and if successful, ARA Logos Logistics Trust will be delisted a month later.