4 Benefits from the ESR-REIT and Sabana REIT Merger 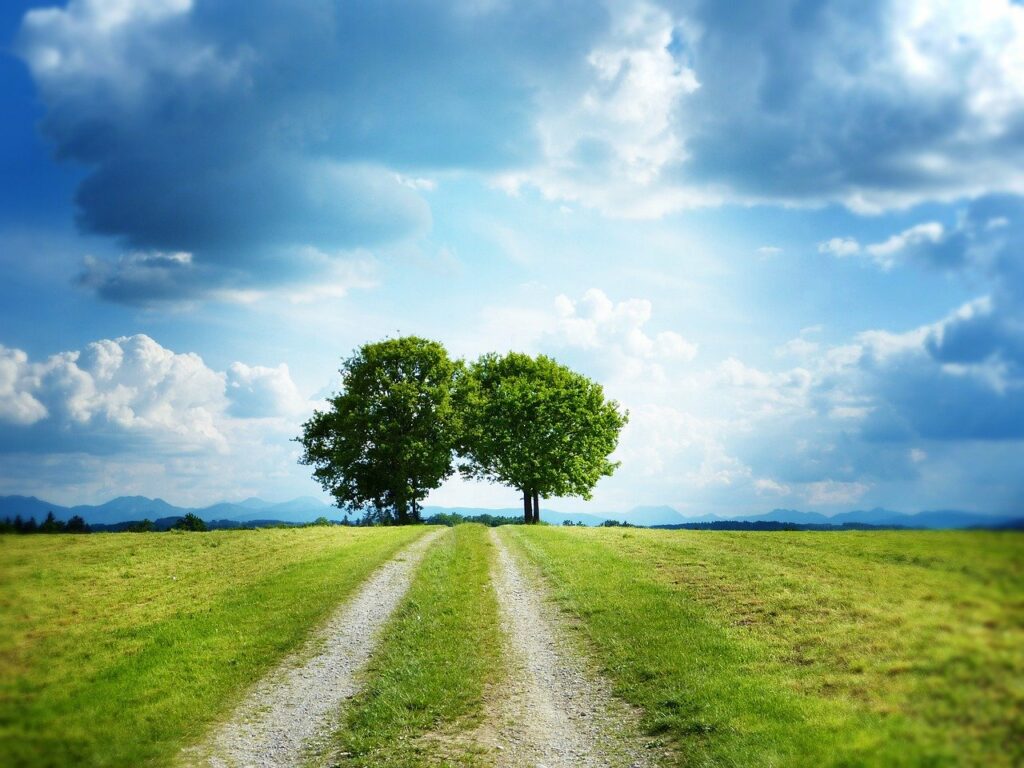 Size matters when it comes to REITs.

In the last twelve months alone, there have been no less than three REIT mergers.

And now, a fourth merger has been announced, between ESR-REIT (SGX: J91U) and Sabana REIT (SGX: M1GU).

This wave of mergers signals the need for REITs to consolidate their operations to achieve cost savings and to scale up quickly in size.

There could be more of such mergers in future as the economic and operating environment grow tougher due to the COVID-19 pandemic.

But for now, let’s take a look at four clear benefits arising from this merger.

The mechanics of the deal

The merger will be effected by way of a scheme of arrangement, with ESR-REIT acquiring all units of Sabana REIT in exchange for new units in ESR-REIT.

Unitholders of Sabana REIT will receive 0.94 new ESR-REIT units for each unit they own.

An issue price of S$0.401 has been assumed, representing the volume-weighted average price of ESR-REIT units in over the past one month.

The scheme consideration payable for each Sabana REIT unit is thus S$0.377 (S$0.401 multiplied by the gross exchange ratio of 0.94), and the total consideration for the merger is around S$396.9 million.

The merger will result in a slight bump up in the distribution per unit (DPU) and net asset value (NAV) of the enlarged REIT.

However, investors should note that these numbers assume that there is no retention of any distributable income on the part of both REITs and that 100% of earnings are distributed.

The enlarged REIT will end up owning 75 properties worth S$4.1 billion.

With a larger overall number of tenants, the REIT will reduce its concentration risk as the top 10 tenants now constitute 25% of gross rental income (GRI), down from 31% for ESR-REIT, as of 30 June 2020.

As COVID-19 is likely to heap significant financial pressure on industrial tenants, a reduced reliance on any individual tenant helps to buffer the REIT against unexpected attrition in GRI.

REITs rely on borrowings to fund their operations, and their usual modus operandi is to roll over their debt, rather than paying it off.

As debt forms a crucial aspect of a REIT, a lower cost of debt is always a welcome sign.

The REIT can save on finance costs and use these savings for enhancing assets or to boost its DPU.

Sabana REIT’s S$300 million debt is earmarked for replacement with a new loan that is worth S$400 million at a lower cost of debt of just 2.5%.

Finally, there is an opportunity for both REITs to increase the amount of gross floor area (GFA).

The enlarged REIT will have a lower cost of capital, resulting in a lower overall cost of developing this unutilised GFA.

Sabana REIT and ESR-REIT have a combined 2.2 million square feet of unutilised GFA.

With a lower cost of capital, any asset enhancement initiatives (AEI) undertaken will also yield a higher return on investment.