COVID-19: What Has Happened, Where Do We Go From Here? 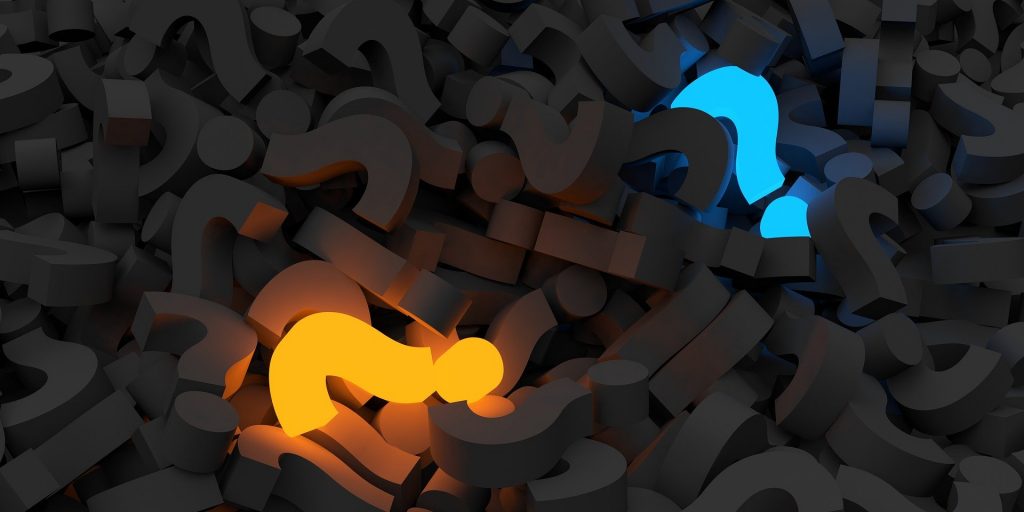 You may call it a new world order if you wish, but the reality is that we are living in a world that is radically different from what we experienced just last year.

The culprit, of course, is a microscopic virus known as COVID-19.

What started as a small localised infection has now morphed into the biggest pandemic in the last 100 years.

The virus has wreaked unimaginable havoc on people and economies around the world.

It may be surprising to note that it has been just four months since the pandemic began, but its effects are being acutely felt every day.

Here is a rundown of the adverse impact that COVID-19 has had on companies and businesses.

Industries that were directly impacted by the pandemic include air travel, tourism, hospitality and transportation.

Things got so bad that SIA had to ground 96% of its fleet till end-June, while also announcing a massive fund-raising to bolster its balance sheet.

SATS also warned of shrinking demand for its services and has cut the salaries of its management team and board of directors by 5% to 15% to cope with the challenges.

Lockdowns in many countries have also led to many businesses being forced to temporarily close their operations.

Lippo Malls Indonesia Retail Trust (SGX: D5IU), or LMIRT, announced that it had to temporarily shut all its 23 retail malls and seven retail spaces in Indonesia till 13 May 2020.

The impact on its financials is still unclear at this point, but what’s certain is that the longer the closures drag on, the more this will result in significantly lower distributable income for unitholders.

Straco Corporation Limited (SGX: S85), a tourism asset operator, found itself being compelled to temporarily shut down both its aquariums located in Shanghai and Xiamen, China, as the government there continued to tackle a possible second wave of infections.

Over in Singapore, the group also had to shutter its 90%-owned Singapore Flyer until further notice.

Because of the hit to the real economy amid a collapse in global trade and demand, many companies’ valuations were also pushed down to multi-year lows.

A fair number of blue-chip companies are trading at 10-year lows due to sharp share price falls.

Other blue-chip companies have seen their share prices halving within the space of a year.

Due to movement restrictions and the forced closure of businesses, many people have lost their jobs as a result.

This sad state of affairs has led to significantly reduced demand for goods and services.

Investors are factoring this in and bidding down the prices of companies due to falling revenues and cash flows.

Retail REITs have witnessed a collapse in footfall for their malls.

As the government rolls out a series of relief measures for businesses, retail REITs are also encouraged to pass on these savings to their tenants.

Many REITs have announced tenant support measures to help tenants tide over these tough times.

As a result, retail REITs have had to greatly reduce their distribution per unit (DPU). SPH REIT (SGX: SK6U) started the ball rolling by slashing its DPU by almost 80%.

There will be many more dividend reductions to come as companies face plunging sales and cash flows.

Get Smart: A glimmer of hope?

There could be some respite coming, though.

After tumbling to multi-year lows, some companies have seen their share prices rebound as investors discover that things were not as bad as they seem.

For instance, Dairy Farm International (SGX: D01) initially saw its share price tumble to a multi-year low of US$3.70.

However, as investors realised that many of its stores will stay open due to the provision of essential services, its share price rebounded by 27%.

There may be similar glimmers of hope for other businesses as management adapts to the new reality.

Until then, investors should continue to monitor corporate developments closely for more updates on the fluid situation.