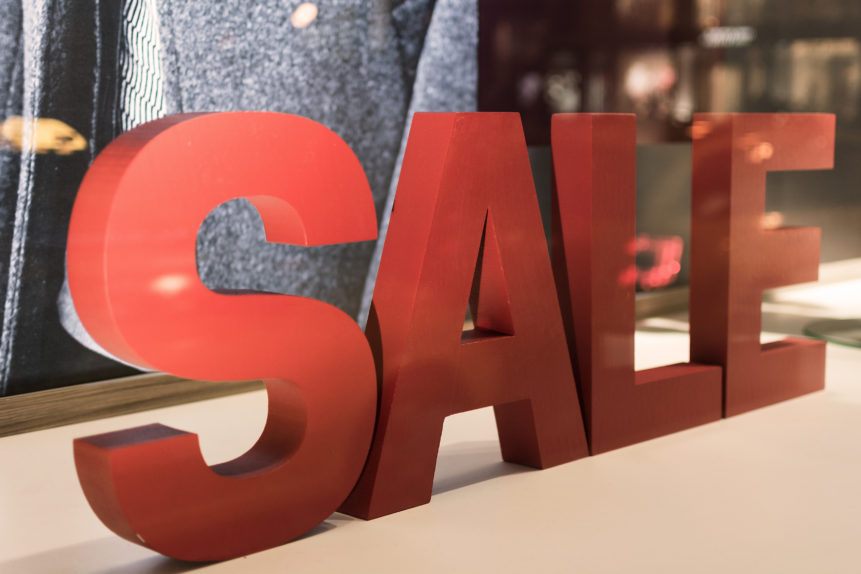 As the Covid-19 pandemic rages on, stock markets around the world have continued to swoon.

Singapore has not been spared.

A virtual lock-down has been imposed here, with bars, cinemas and tuition centres ordered to shut to curb the spread of the virus.

The Government has also strongly advised people to avoid visiting malls, and only to leave home when shopping for essentials such as food.

These tough measures will undoubtedly wreak havoc for many companies and even REITs. As more and more people stay home, they also spend less, resulting in economic contraction.

Here are another three companies who have seen their battered share prices hitting a decade-low.

SembCorp Industries Limited, or SCI, is a leading energy, marine and urban development group. The group has an energy portfolio of over 12,600 MW, has total assets of over S$23 billion (as of 31 December 2019) and employs over 7,000 employees.

SCI’s share price has tumbled to a 10-year low of S$1.64, down 29% year-to-date. Even during the depths of the Global Financial Crisis, the group traded above the S$2.00 mark.

The key reason for the steady decline in SCI’s share price has been its deteriorating business and financial performance.

The group is in the business of developing, managing and operating IR destinations that include gaming, hospitality, leisure and entertainment facilities.

Genting Singapore’s share price has tumbled 29% year-to-date to close at S$0.66, which is also a ten-year low.

The Covid-19 restrictions are expected to severely impact Genting Singapore’s business as it operates a casino, hotels and entertainment facilities.

With tourism almost at a standstill and fewer locals able to venture out, Genting Singapore’s hospitality segment will likely see plummeting revenues and cash flows.

The group does have a five-year expansion plan in hand, though.

Genting Singapore announced back in April 2019 that it will expand its IR property gross floor area by around 50%, as well as add new hotel rooms and an enhanced water promenade, among other features.

Of course, the success of this expansion hinges on whether the pandemic has been brought under control by then.

Genting is one of the companies that stand to benefit from the recently-announced Resilience Budget.

These additional funds will help to defray some of its expenses and assist its cash flow.

Hongkong Land Holdings Limited, or HKL, is a major property investment, management and development group. The group owns and manages more than 85,000 square metres of prime office and luxury retail property in Asian cities such as Singapore, Hong Kong, Beijing and Jakarta.

Sentiment in Hong Kong took a big hit last year due to protests and social unrest which broke out in June.

Just as the protests seem to have died down, Covid-19 reared its ugly head, depressing sentiment even further.

HKL has a strong and stable investment properties division that collects steady rental income. The vacancy rate may inch up a little during this tough period, but cash flows should remain predictable.

However, the group also has a retail property division that has been hit badly by the protests, and now Covid-19. Average net rent has fallen year on year and vacancy is expected to increase as tenants suffer increased financial stress.

Investors who are looking at a longer-term picture should not worry too much, though. HKL’s property portfolio consists of prime properties that should hold their value, even during a crisis.

Moreover, the group has just committed to a purchase of a 23.1-hectare mixed-use site in Shanghai, China. This land will be used for the development of Grade-A offices, retail, residential and hotel properties, and is expected to be completed by 2027.