15 Companies That Will Benefit from the Covid-19 Resilience Budget 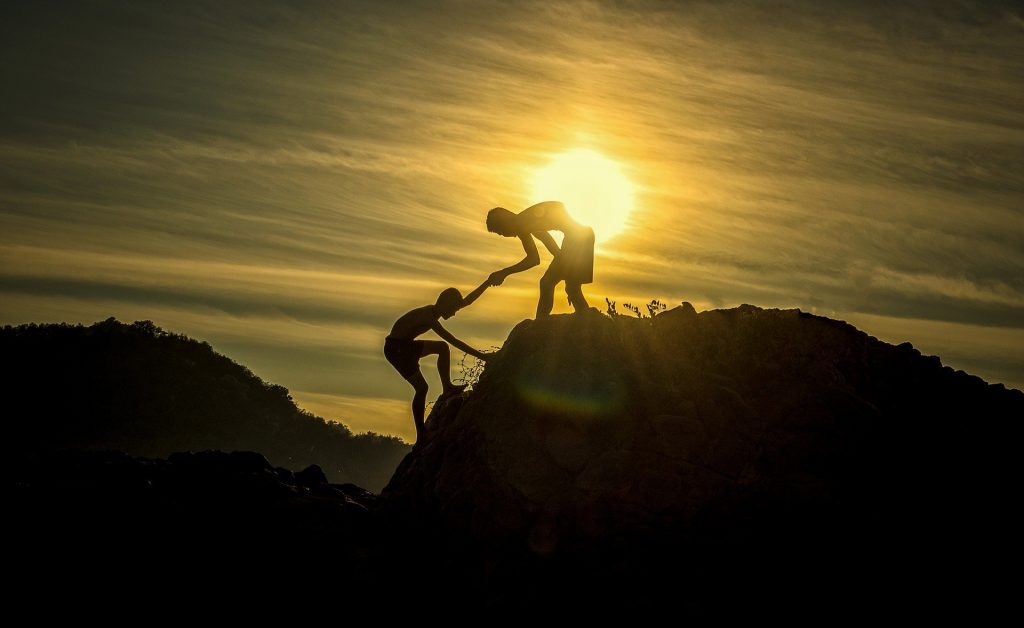 The Covid-19 virus outbreak has upturned many economies and caused untold pain and suffering to thousands of people.

Singapore is no exception.

The latest flash estimates project that the Singapore economy contracted by 2.2% year-on-year in the first quarter of 2020, making it the worst contraction since the 2009 Global Financial Crisis.

The situation is growing more dire by the day.

Increasingly, heavier measures, such as the closure of bars, cinemas and tuition centres, have been taken to arrest the spread of the highly-contagious virus.

The second-quarter numbers could look even worse, as Singapore grapples with possibly its worst recession since independence in 1965.

To help and support businesses and individuals, the Government has announced a massive S$48 billion Resilience Budget yesterday.

The budget is wide-ranging, and could benefit a wide range of companies.

The coronavirus outbreak has heavily impacted the aviation and tourism sector. The Budget included an enhanced jobs support scheme that would provide co-funding for 75% of a local worker’s wages for the first S$4,600 of monthly salary.

In addition, a S$350 million enhanced aviation support package was introduced to fund measures such as rebates on landing and parking charges, as well as rental relief for ground handlers and cargo agents.

Two companies that stand to benefit from this aid would be SATS Ltd (SGX: S58) and SIA Engineering Company Ltd (SGX: S59).

Hospitality REITs and hotel operators will be able to offset some of their costs during this challenging period.

Notably, an additional S$90 million would be set aside and disbursed, to help the tourism industry rebound strongly “when the time is right”.

The jobs support scheme will also be extended to the food and beverage (F&B) industry as the new social distancing measures would reduce seating capacity.

The ban on large crowds and the new rules on physical distances between people within malls may also discourage people from venturing out, thus impacting the revenues for F&B players.

As fewer people venture out into the public areas and streets, transportation companies have also seen a decline in taxi bookings and ridership.

The second tranche of the point-to-point support package will add another S$95 million on top of the S$77 million that was announced earlier.

The waiver of the operator license fee will be extended for another six months, while taxi operators will receive up to S$2,200 per un-hired taxi to defray business costs.

ComfortDelGro Corporation Ltd (SGX: C52) will be the key beneficiary of these measures.

Safeguarding jobs in the arts sector

Finally, a sum of S$55 million will be provided to support the arts and culture scene.

Many events and concerts had to be postponed or cancelled due to Covid-19, dealing a severe blow to concert promoters and event organisers.

Get Smart: Necessary drawdown of reserves

The massive S$48 billion Resilience Budget includes S$17 billion that will be drawn from Singapore’s past reserves.

This is only the second time in history that this has been done, the first being the Global Financial Crisis back in 2009.

Together with the S$6.4 billion announced during Budget 2020 on February 18, a total of S$54.4 billion, or around 11% of Singapore’s gross domestic product, will be set aside to boost the economy and families.

The Covid-19 situation remains uncertain and fluid, but the Government stands ready to draw down on even more reserves should the need arise.