Why Singapore Airlines is Still Not a Buy 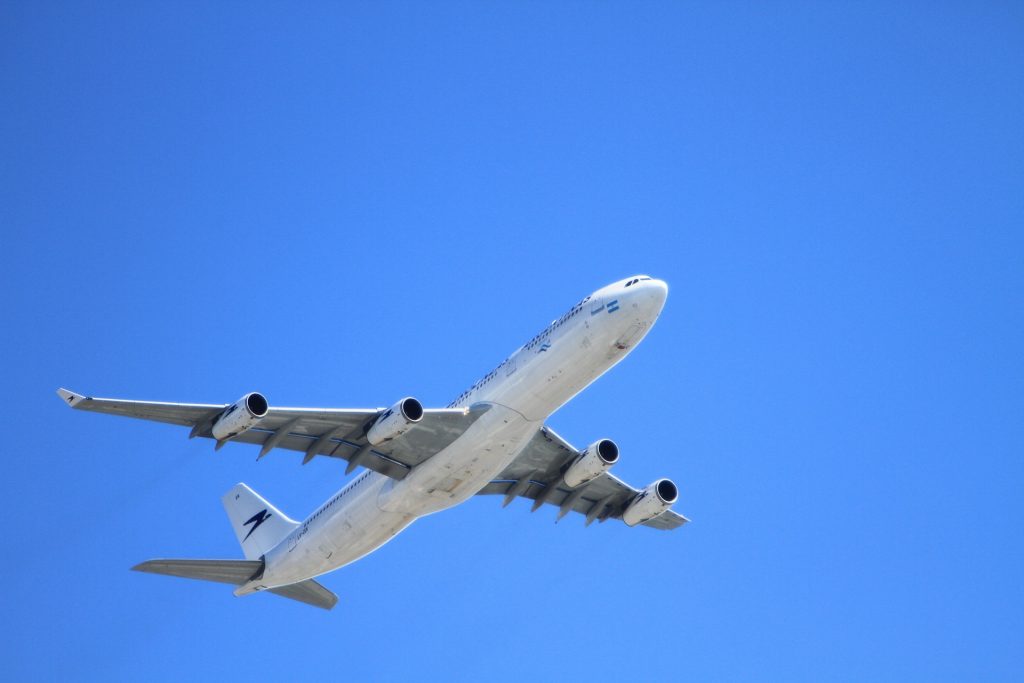 Singapore Airlines Limited (SGX: C6L), or SIA, announced that it would conduct a massive rights issue to strengthen its balance sheet and provide it with enough liquidity to see it through the Covid-19 pandemic.

Earlier this week, SIA announced that it will be cutting 96% of its capacity originally scheduled up till end-April, effectively grounding almost its entire fleet.

It was unclear when normal services would resume.

As SIA faced its greatest crisis since its founding, our conclusion was that Temasek may step in to rescue the airline.

Within four days, that has come true.

However, after looking through the salient terms of the rights issue, we conclude that SIA still does not qualify as a “buy”.

Gross proceeds from the renounceable rights issue will be approximately S$5.3 billion, while the MCB will raise gross proceeds of around S$3.5 billion.

Investors should note that this whole exercise will be severely dilutive to earnings per share.

The second part involves the MCB. Assuming full conversion of the MCB at an initial conversion price of S$4.84 (10% above the theoretical ex-rights price), an additional 723 million shares will be issued.

In sum, SIA could end up with around 3.7 billion issued shares, or around three times its current issued share capital of 1.2 billion shares.

Let us take an example of an existing shareholder who owns 1,000 shares at the last traded share price of S$6.50, where the stock was before the trading halt

The shareholder would have S$6,500 in SIA shares.

Simply put, the shareholder has to pay up more than the value of his SIA shareholding just to avoid getting diluted.

And if that wasn’t bad enough, this is only the first announced tranche for the MCB. The plan is to issue another S$6.2 billion over subsequent months through the issuance of even more MCB.

As such, it is highly probable that shareholders will be asked to cough up even more money if the Covid-19 situation persists.

Poor economics for the industry

The upcoming cash call will help SIA to alleviate cost pressures and tide over this current crisis.

However, this does not change the fact that the airline exists in an industry that is heavily regulated and requires high capital intensity.

Furthermore, as fuel makes up a large component of SIA’s cost structure, it is also held hostage by the price of this commodity.

Unless the industry undergoes a radical change post-Covid-19, I struggle to find attractive reasons for owning SIA.

Get Smart: The airline has survived but at a huge cost

SIA has proven that it is indeed an important pillar of Singapore’s economy.

The Government has reiterated this during yesterday’s Resilience Budget announcement, while Temasek has also stepped in to pledge its support for the rights issue.

It is heartening to know that SIA’s survival is assured, but the rescue will come at a very steep price for its investors.

They will need to cough up a significant amount of cash to support the airline, at a time when many investors may be suffering from job woes arising from this downturn. 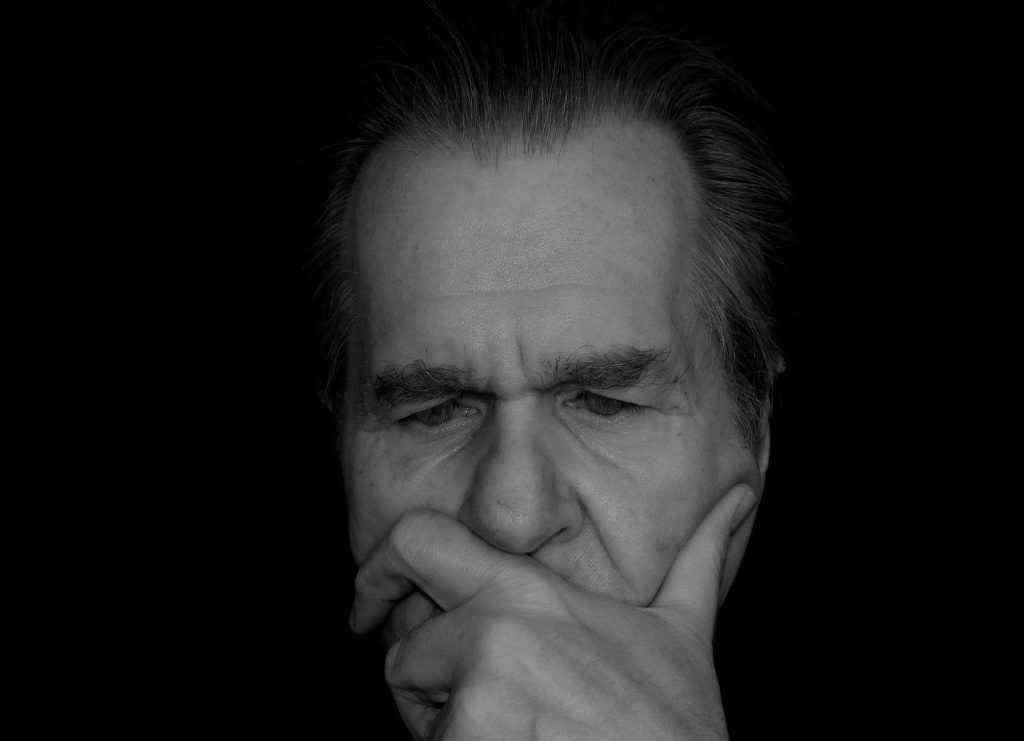