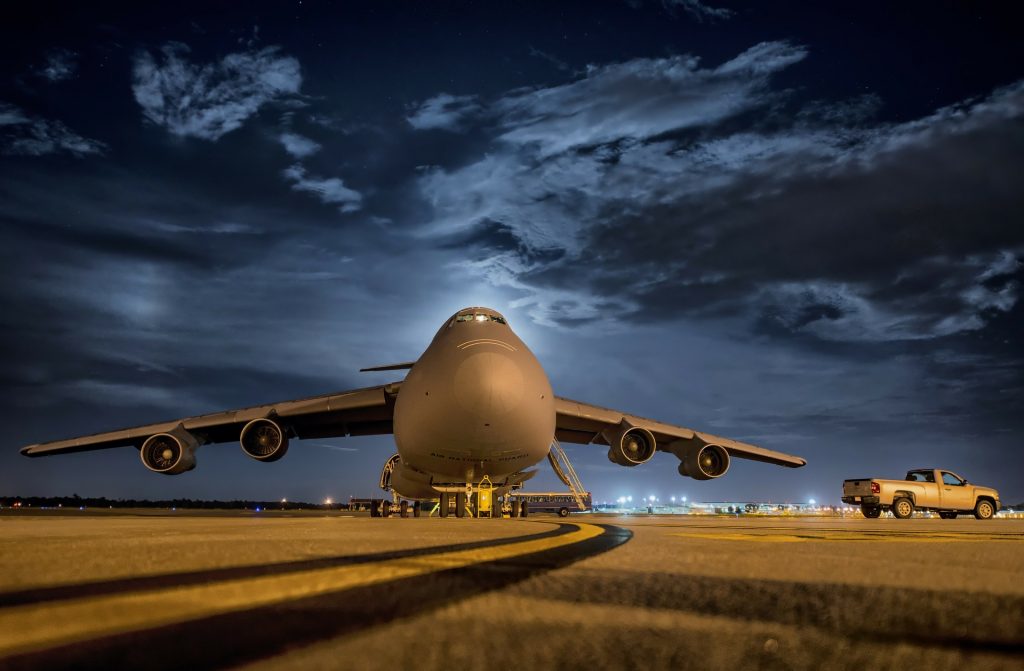 It has been a scary two weeks. Especially for airline operators.

Not only has the Covid-19 virus outbreak shown no signs of easing, but countries such as Italy, Spain, the UK and US are now seeing huge spikes in infection rates and deaths.

The rapid spread of the virus has led to many countries resorting to draconian lock-downs, as well as sealing their borders to ensure no imported cases enter their countries.

Airlines have borne the brunt of these measures, as demand for air travel has all but vanished in the last month.

The five major American airlines are now pushing for a massive bailout from the Government to help them survive the Covid-19 crisis.

Can SIA survive this crisis? Should investors be worried?

Just a week ago, SIA announced that it was suspending additional services across its network, and will only operate 50% of the capacity that had been originally scheduled up to end-April.

The airline then warned that it expects to make further capacity cuts.

In a follow-up press release this morning, SIA announced that it will cut 96% of its capacity up till end-April. The drastic move will result in a grounding of 138 SIA and SilkAir aircraft, out of a total fleet of 147.

The company’s low-cost airline, Scoot, will also suspend most of its network, grounding 47 out of its fleet of 49 aircraft.

The worrying aspect of this announcement is that it is unclear when SIA can resume services, given that many countries had just begun to shut its borders.

In its February operating statistics report, SIA’s passenger division saw a 19.4% year-on-year drop in passengers carried, while load factor declined from 80.4% a year ago to 67.4%.

When the March statistics are published next month, these numbers could very well plunge much more than what we have seen for February.

In SIA’s third-quarter fiscal year 2020 earnings report, the airline carried around S$7.66 billion worth of gross debt. Its balance sheet had only S$1.57 billion in cash.

Net debt stood at S$6.1 billion, while the carrier is paying finance costs of around S$54.7 million per quarter.

Looking over at its cash flow statement, it’s not a pretty picture either.

Interest coverage has also weakened from 8.44x a year ago to just 5.04x.

In its Annual Report 2018/2019, SIA disclosed that it has a total of 93 aircraft on firm order. The airline is expecting the delivery of its first aircraft from fiscal year 2021/2022 onwards.

A check on SIA’s capital expenditure commitments shows that as at 31 March 2019, the group had commitments of S$22.4 billion that relate principally to the acquisition of aircraft and related equipment.

Though a significant portion of these commitments can likely be deferred, there may still be some cash flow commitment from SIA that is tied up with these contracts.

Get Smart: The airline will survive, but shareholders might not

With capacity cut to almost zero in the foreseeable future, that would mean that the group will be burning cash to pay staff salaries and other expenses while waiting for a recovery.

The key question is how long the travel bans will last, and there is little clarity today.

With its heavy debt burden, there is also no escape from keeping up with its interest expenses.

However, SIA is an integral core pillar of Singapore’s position as a travel hub. Temasek also owns 55.5% of the airline, so there is a high chance that the Government will step in should SIA be in danger of failing.

Investors should not take comfort in this, though.

The airline may eventually survive, but significant shareholder wealth may also be irreparably destroyed in the process.