We get some indications as to whether the real estate giant can increase its dividend for this year. 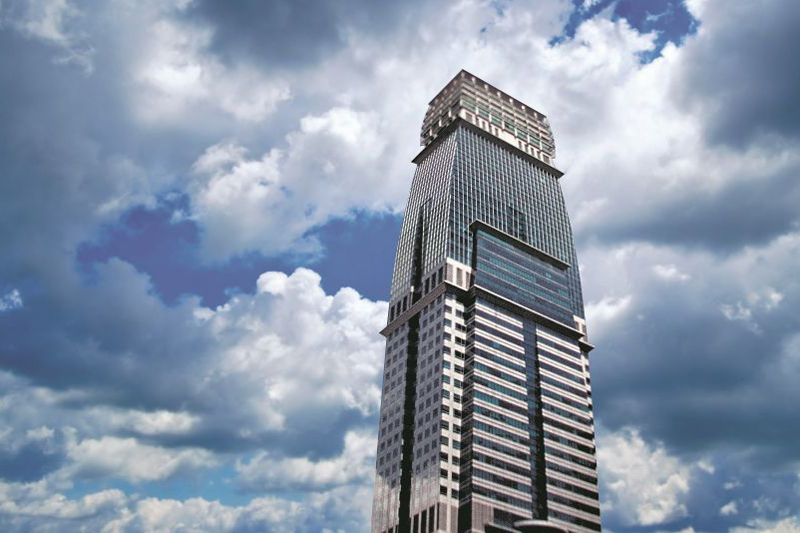 It’s been an interesting journey for the CapitaLand Group in the last two years.

Then, CLI had reported a commendable performance for its maiden fiscal 2021 (FY2021) earnings report while declaring a final dividend of S$0.12 and a special dividend of S$0.03, taking the total FY2021 dividend to S$0.15.

From this report, we try to discern if the group can increase its dividends for 2022.

CLI’s 1Q2022 financial performance was encouraging as it reported a 16% year on year growth in revenue to S$598 million.

The firm’s fee-income related business (FRB) saw a 17% year on year increase to S$262 million, driven by its lodging and fund management divisions.

The group continues to work on growing its funds under management (FUM) and associated fee-related earnings (FRE) for its private and listed funds.

The main reason for the jump was due to an increase in FRE from private funds of S$59 million, up sharply from just S$7 million in the same period last year.

In January this year, the group exited a CLI-managed Vietnam Value-add Fund and realised an internal rate of return of 34% by selling an international Grade A office building in Hanoi for S$751 million.

CLI has an annual target to achieve S$3 billion in divestments.

As of 11 May this year, this objective has already been more than 50% met with a total of S$1.6 billion in divestments.

The main reason was because of the divestment of 79 Robinson Road property, now renamed “CapitaSky”, to CapitaLand Integrated Commercial Trust (SGX: C38U), which accounted for more than 40% of CLI’s annual divestment target.

An estimated gain on disposal of S$72 million was realised from this transaction.

Looking ahead, CLI still has around S$10 billion of assets on its balance sheet that can be converted to FUM in the future.

An improvement for lodging management

The total number of lodging units in the group’s portfolio has increased by 9% year on year to 135,000 units.

More than 2,200 units were opened across Africa, Asia, the Middle East, and Europe.

Revenue per available unit, or RevPAU, also surged by 34% year on year to S$71.

As a result, lodging management FRE also increased in tandem to S$55 million, up 31% year on year.

Fee income from its lodging segment will surge along with this expansion.

The property investment specialist is sanguine about its prospects for the rest of 2022.

Operating conditions in most of its markets, except for China, are improving.

Although geopolitical risks are present with the Russia-Ukraine war and global supply chain disruption, CLI remains confident that the group can remain resilient and continue to capitalise on attractive investment opportunities.

High chance of a dividend boost

CLI did not disclose details of its cash flow as 1Q2022 was only a business update.

However, looking at the trajectory of its business growth and the increase in both FRE and its REIB, it seems the group has been successful in growing despite the challenging environment.

The capital recycling numbers also look encouraging as CLI unlocks value from part of its portfolio of assets.

We still need to monitor how the rest of this year will pan out, but for now, there seems to be a reasonable chance for a dividend increase.

The Fintech industry is sending shockwaves in the market. There are multiple, trillion dollar market segments waiting for sharp-eyed investors. And we’re not talking about the usual suspects! In our conservative estimates, these opportunities could give investors gains that stretch for decades. If you want to be ahead of the curve, then join our upcoming webinar “Picking Your Stocks In Fintech’s Trillion-Dollar Growth”. It’s free but seats are limited. Click here to register now.