The latest REIT merger has caused a stir among investors as they debate the pros and cons of the deal. Are such mergers always good for unitholders? 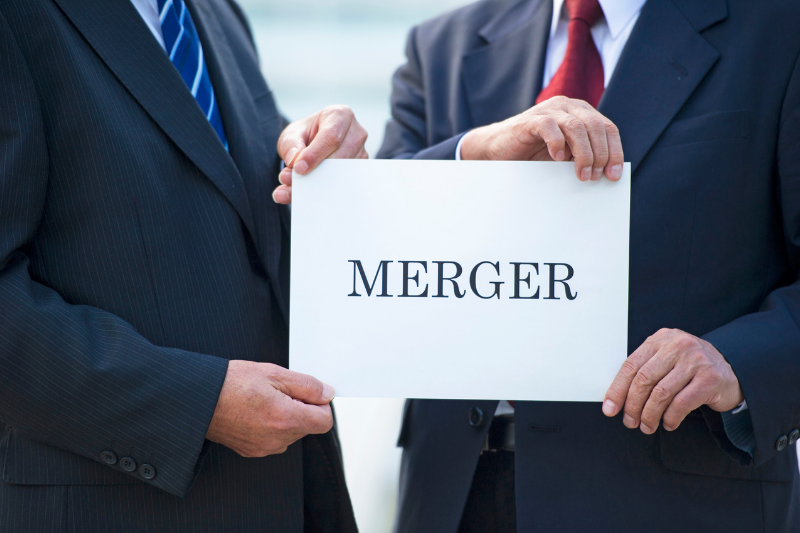 As more REITs are being listed in Singapore, the space is getting crowded.

Hence, it is not surprising to hear of REITs undergoing mergers over the years.

The benefits touted include increased diversification and a jump in distribution per unit (DPU).

And let’s not forget that in late-2018, ESR-REIT (SGX: J91U) effected a successful merger with Viva Industrial Trust.

ESR-REIT is now in the process of consummating another merger with ARA Logos Logistics Trust (SGX: K2LU) in a S$1.4 billion merger to become Singapore’s fifth-largest industrial REIT.

There’s a clear trend, but have these mergers been good for unitholders? Let’s find out.

A good measure of whether these mergers have been successful is to take a look at the direction the REIT’s unit price has headed post-merger.

As mergers will create larger entities with higher levels of gross revenue, net property income and DPU, a steady rise in DPU post-merger should translate into a higher unit price over time.

This is an admirable feat considering the REIT was negatively impacted by the pandemic for both its retail and commercial property portfolios.

ESR-REIT, however, has seen its unit price decline from S$0.51 at the time it merged with Viva Industrial Trust to S$0.48 today.

OUE Commercial REIT (SGX: TS0U), or OUECR, which merged with OUE Hospitality Trust two months before the FLCT merger, saw its unit price fall from S$0.53 back then to the current S$0.44, down 17%.

From the above, we can conclude that mergers have not always created better value for unitholders.

FLCT has thus far fared the best among the four mergers mentioned, while OUE Commercial REIT has fared the worst.

The importance of a strong sponsor

Investors may notice something interesting about the mergers that performed well.

They are both helmed by REITs that have strong sponsors.

CICT has a strong sponsor in CapitaLand Investment, while FLCT’s sponsor is Frasers Property Limited (SGX: TQ5), a diversified real estate developer and owner with total assets of around S$40.3 billion as of 30 September 2021.

Of course, the other factor at play is also the asset sub-class involved in the mergers.

For OUECR, the inclusion of hospitality assets made the merged REIT more vulnerable to the effects of the pandemic, thus causing a drag on its performance.

Whether a REIT merger does well or not also hinges on the ability of the REIT to increase its DPU post-merger.

For instance, ESR-REIT concluded its merger with Viva Industrial Trust in October 2018.

The rise in the REIT’s DPU was certainly a key factor that fuelled the rise in its unit price.

Get Smart: A combination of positives

To determine if a REIT merger will do well, investors need to watch out for two main factors.

The first is the presence of a strong sponsor that has a pipeline of assets that can be injected into the REIT post-merger.

The second attribute is the ability of the REIT to continue posting DPU growth.

For the Mapletree Commercial Trust merger, it has a strong sponsor in Mapletree Investments Pte Ltd.

Unitholders will have to assess if the REIT can continue to post DPU increases in the quarters to come.