4 Temasek-Owned Dividend Stocks for Your Watchlist

The investment company not only invests in a wide range of growth companies but also those that pay out healthy dividends. 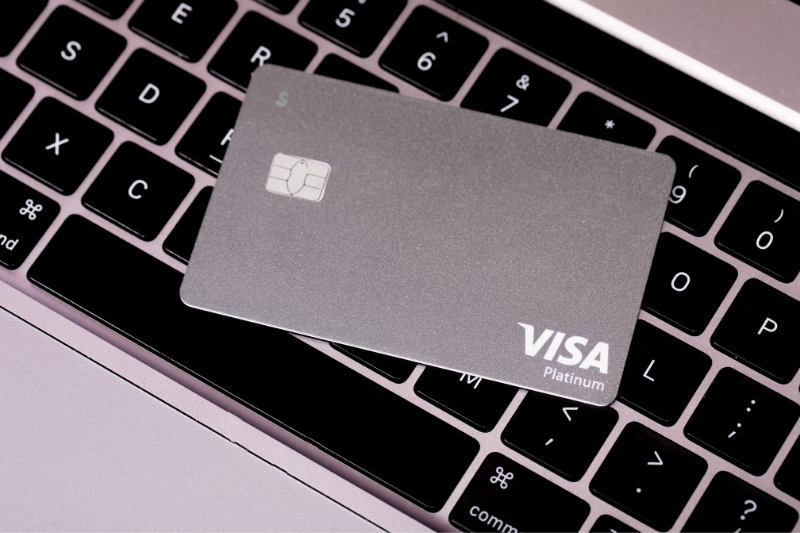 It wasn’t too long ago when Temasek, a Singapore investment company, released its annual review for the fiscal year ended 31 March 2021.

Not only did its portfolio value grow by 25% for the year to S$381 billion, but the company also reported an impressive 8% annual return over two decades.

Temasek invests in both publicly listed and privately-owned companies, some of which are in their early stages of growth.

Some examples include Kuaishou Technology (SEHK: 1024), a video-sharing mobile app business, and Meituan (SEHK: 3690), an e-commerce platform in China.

In addition, the company also invests in promising listed financial and technology companies.

But, did you know that many of Temasek’s investments also pay healthy dividends?

These dividends help to enhance the returns that the investment company enjoys, and form an important aspect of total returns.

Here are four dividend-paying stocks that Temasek owns that you can also consider adding to your watchlist.

When it comes to digital payment companies, there are few with the clout and reputation of Visa.

The company acts as an intermediary between merchants, banks and customers, helping to facilitate payment transactions and ensuring security and authenticity.

Visa has a total of 3.6 billion issued debit and credit cards in circulation globally.

For its fiscal 2021 third quarter ended 30 June 2020, the payments company reported a strong recovery from the lows seen during the pandemic.

Net profit, however, inched up by just 9% year on year due to a sharply higher tax rate.

Visa declared a quarterly dividend of US$0.32 per share.

The company has been raising its annual dividend for more than a decade.

Singapore Technologies Engineering Ltd, or STE, is a global technology, defence and engineering group serving customers in more than 100 countries.

The group had announced a new organisational structure late last year that will position the engineering giant for further growth.

Under the new setup, the businesses will be categorised into just two main segments — Commercial, and Defence & Public Security.

STE reported a 10% year on year fall in net profit for its fiscal year 2020 ended 31 December 2020 as demand was impacted by COVID-19 while supply chain challenges led to higher overall costs.

Despite the weaker results, the group declared an unchanged full-year dividend of S$0.15.

Its 2021 first-quarter business update also highlighted cost savings and productivity initiatives progressing well, while the order book remains robust at S$15.7 billion, higher than the level it was as of December 2019.

Impressively, STE has maintained its annual dividend at S$0.15 per share over the past five years, a testament to its reputation and track record as an engineering specialist.

Keppel Corporation is a blue-chip conglomerate with businesses in offshore and marine, real estate and infrastructure.

The rig builder made a surprise announcement earlier this year on its plan to restructure its offshore and marine division into three separate companies.

And just last month, the group also floated the idea of potentially combining with Sembcorp Marine Ltd (SGX: S51) to create a stronger entity that can withstand the challenges in the oil and gas industry.

Keppel announced a significantly higher net profit of S$300 million for its fiscal 2021 first half.

Along with the better performance, the group also reported that it had unlocked cash of S$854 million from asset monetisation.

In line with the stronger results, Keppel declared a significantly higher interim dividend of S$0.12, four times what it paid out a year ago.

Olam is a leading food and agri-business that supplies foodstuffs and ingredients to around 17,300 customers around the world.

The group’s value chain spans 60 countries and has a sourcing network that involves five million farmers.

Its fiscal 2021 first-quarter earnings saw revenue rising by 14.5% year on year to S$8.8 billion along with a 2.4% year on year increase in volumes to 8.6 billion metric tonnes.

The group is in the process of reorganising its business into two new operating groups and will provide an update by the end of 2021.

It also recently announced a three for 20 rights issue at S$1.25 per rights share to partially repay debt and complete the acquisition of Olde Thompson.

Investors will be looking for Olam to continue to dish out dividends over the medium term.