4 Stocks I Will Still Buy During a Bull Run

Although these four stocks are trading close to their 52-week highs, there are still good reasons for wanting to own them. 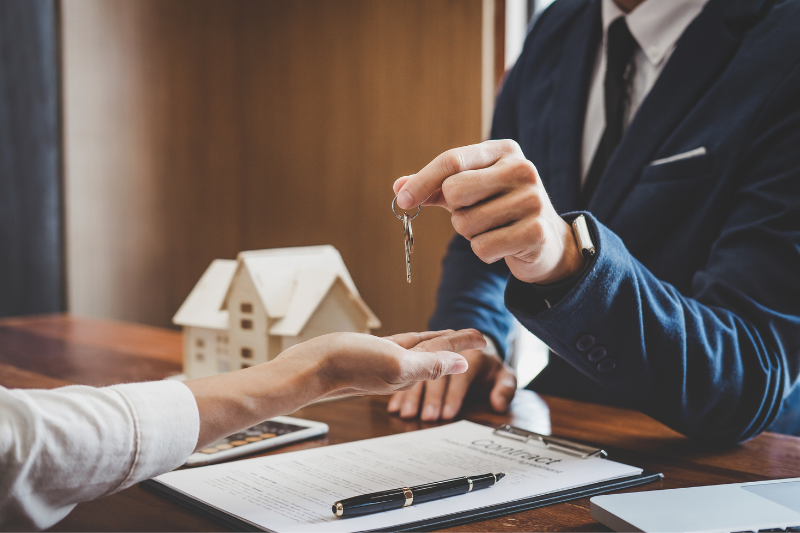 The recovery theme is well and truly underway.

Singapore’s bellwether index, the Straits Times Index (SGX: ^STI), has staged a remarkable rebound from its lows back in March last year.

But if you’re concerned about the pandemic still raging around the world, remember that many businesses have managed to adapt to the tough conditions and still do well.

The result is a bull run for stocks in certain sectors that were either not badly impacted or were in industries that thrived despite the downturn.

Some stocks, including blue-chip names, have been hitting fresh 52-week highs.

It’s natural for you to feel hesitant about buying stocks that are scaling new highs.

However, I’d argue that it’s justified to consider owning such stocks if they possess a good growth story along with favourable long-term characteristics.

Here are four companies that I will consider buying despite them hitting a high recently.

It operates a platform for the buying and selling of equities, bonds and derivatives.

The bourse operator reported a respectable set of earnings for its fiscal 2021 half-year ended 31 December 2020.

SGX recently held an Analyst Day to detail how it plans to grow the business over the next five years.

The group is embarking on initiatives to broaden its suite of products such as the recent launch of the world’s first ESG REIT derivatives.

SGX is also increasing its emphasis on ESG by enabling bond issuers in the Asia Pacific region to showcase their green, social and sustainability bonds to global investors.

Propnex is Singapore’s largest real estate agency with around 9,377 salespeople as of 17 May 2021.

The group provides a range of integrated real estate services such as training, property management, and real estate consultancy.

Despite the drop, shares are still up nearly 100% YTD.

Meanwhile, the group has the lion’s share of the HDB resale market at 57.3%, and also holds a 48.3% market share in the private resale market.

Last month, it announced its expansion into Cambodia by securing collaborations with reputable developers such as Hong Lai Huat Group Limited (SGX: CTO) in the country.

With a population of 16.7 million, Propnex sees good potential for growth in Cambodia in the coming years.

Despite the movement restrictions imposed because of the pandemic, Propnex had collaborated with MediaCorp and 99.co for last year’s Singapore Property Show, which attracted over one million participants over four weeks.

iFAST Corporation Limited is a financial technology company that operates a platform for the buying and selling of unit trusts, equities and bonds.

Net revenue surged by 51.4% year on year to S$28.5 million while operating profit more than doubled to S$10.3 million.

The technology company saw a record net inflow of client assets of S$1.28 billion during the quarter, lifting its assets under administration (AUA) to a new high of S$16.11 billion as of 31 March 2021.

Moving forward, the group expects its business performance for 2021 to show a healthy year on year growth.

The Hour Glass Ltd is a luxury watch retailer with 45 boutiques located in 12 cities around the Asia-Pacific region.

The Hour Glass maintained stable year on year revenue for its full fiscal year 2021 (FY2021) of around S$743 million despite the weak economy.

The group doubled its final dividend from S$0.02 to S$0.04 in line with the good results.

Since the pandemic began, there’s been an increase in high net worth individuals seeking shelter in Singapore.

The number of single-family offices has also doubled in the city-state since the end of 2019.

These facts bode well for the group’s business over the long term as more wealth is arriving at Singapore’s shores.

Hot off the press! In our latest special FREE report, Top 9 Dividend Stocks for 2022 – and 3 Tactical Shifts to Maximise Your Profits, we’re revealing 3 special categories of stocks that are poised to deliver maximum growth in 2022 and beyond.

Download for free to find out which are our safe-harbour stocks, growth accelerators, and pandemic winners! 2022 is coming round soon, so CLICK HERE to find out now!