While the CPF Ordinary Account pays out a decent interest rate, here are four stocks that can help you get a better return. 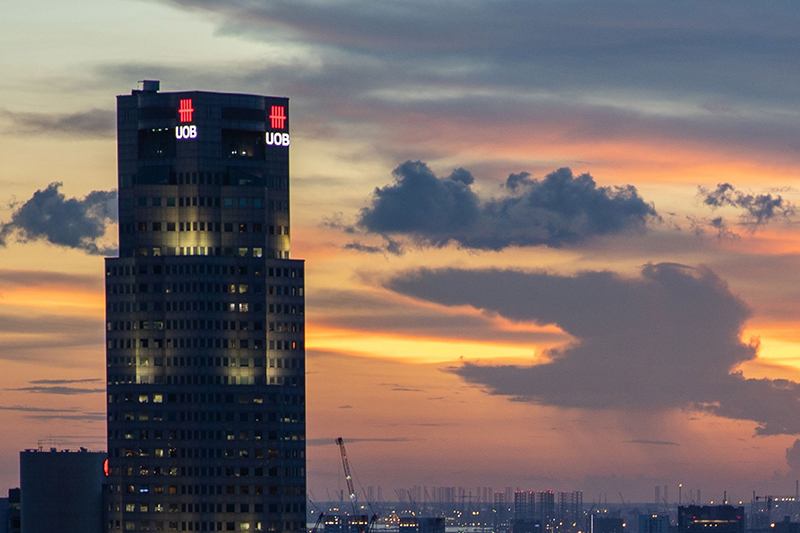 The Central Provident Fund (CPF) is an excellent way for you to save up for your retirement.

What’s more, funds parked inside the CPF Ordinary Account (OA) earn a near risk-free rate of 2.5%.

Over time, regular contributions to the OA along with the accrued interest will leave you with an attractive nest egg for your golden years.

But did you know that the funds within the OA can be invested in a wide range of investment products such as unit trusts, equities, and Singapore Treasury Bills?

You can choose to allocate some of your CPF OA funds to dividend stocks that pay a higher yield than the current 2.5%.

Here are four reliable dividend stocks that can help to boost your CPA OA’s returns.

United Overseas Bank Ltd, or UOB, is one of the three big local banks.

The lender reported a sparkling set of earnings for its fiscal 2022’s third quarter.

Buoyed by higher interest rates, the bank chalked up a higher net interest margin (NIM) of 1.95% for the quarter, up from 1.55% in the same period last year.

Total income surged because of the higher NIM, leading to a 34% year on year jump in the bank’s net profit to S$1.4 billion.

The group paid out a trailing 12-month dividend of S$1.20, translating into a trailing dividend yield of 4% on the bank’s shares.

There could be further upside to UOB’s earnings and dividends.

The US Federal Reserve is committed to increasing interest rates further this year to tame inflation.

If rates do go higher, the bank can then enjoy improved NIMs and also report higher profits in the quarters to come.

Sheng Siong is one of Singapore’s largest supermarket chains with 66 outlets spread out across the island, mostly in heartland areas.

The retailer has proven resilient during downturns as it sells a wide variety of necessities and essential household items along with fresh foods.

These items should continue to enjoy consistent demand even during a recession.

The group reported a sturdy set of earnings for the first nine months of this year (9M2022).

Looking ahead, the group seeks to increase its network of stores in Singapore where it does not have a presence.

It recently signed a lease agreement to open its fifth store in Kunming, China, to be operational by the second quarter of this year.

ComfortDelGro, or CDG, is one of the world’s largest land transport companies with a fleet of 34,000 taxis, buses and rental vehicles with operations in seven countries.

The group reported a respectable set of earnings for 9M2022 with revenue rising 7.9% year on year to S$2.8 billion.

Net profit jumped 31% year on year to S$153 million as economies reopened and with more countries opening up for travel.

Together with the final dividend of S$0.021 paid last year, CDG’s trailing 12-month dividend stands at S$0.0636, giving its shares a trailing dividend yield of 5.2%.

If the special dividend was excluded, the dividend yield comes in at a still-respectable 4%.

The group has been busy in recent months.

In November, it clinched three Sydney metropolitan bus tenders worth A$1.7 billion.

And just this week, CDG announced a US$4 million investment into a teleoperation software company to strengthen its autonomous vehicle capabilities.

Keppel also announced that asset monetisation has approached S$4.4 billion and is on track to exceed its target of S$5 billion by the end of this year.

Coupled with Keppel’s final dividend of S$0.21 for FY2021, the trailing 12-month dividend stood at S$0.36, giving its shares a trailing dividend yield of 5%.