Stability, resilience and a great track record are what these three blue-chip stocks can offer investors. 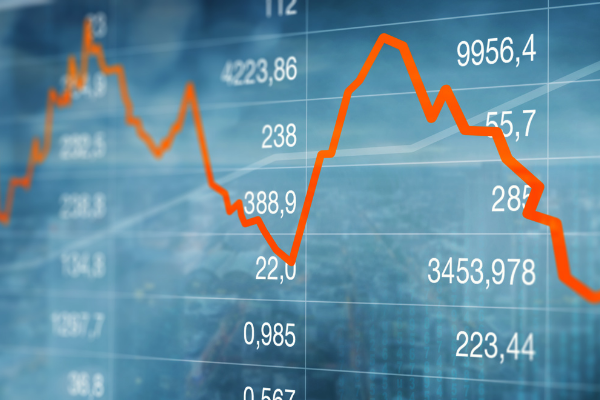 If you want to select great stocks to own over years or even decades, there are several attributes you need to watch for.

The first, and probably more important, attribute is that it needs to be resilient and have a great track record of weathering economic cycles.

Secondly, the company should have a sturdy business model and a strong reputation or brand.

And finally, as a sweetener, it should pay out a decent dividend so that the investor can enjoy a stream of passive income.

With such stringent criteria, only blue-chip companies usually qualify to be on the consideration list.

Here are three stocks that you can comfortably own for your future retirement.

OCBC is one of Singapore’s three big banks.

The lender has demonstrated its mettle during the last two years as its latest fiscal 2021 (FY2021) earnings are robust.

OCBC reported healthy loan growth and record-high fee income, leading to a 35% year on year jump in its net profit to S$4.9 billion.

The local bank also restored its dividends to pre-pandemic levels, paying out a total of S$0.53 per share for FY2021.

The bank’s shares offer a trailing dividend yield of 4.5%.

OCBC believes that it is well-placed to carry on its growth momentum into 2022.

The bank’s key markets in Asia should see healthy GDP growth of between 3% to 6% while rising vaccination rates should allow economies to recover.

Higher rates will benefit OCBC as it helps to lift its net interest margin, which in turn leads to higher net interest income.

The group’s business has held up well despite the tough economic conditions over the last two years.

During its recent fiscal 2022 first half (1H2022) earnings, the bourse operator reported that revenue stayed flat at S$522 million.

Net profit was down 9% year on year to S$219 million due to higher expenses for increased headcount and platform-related costs.

Despite the dip in net profit, SGX kept its interim quarterly dividend constant at S$0.08 per share.

The trailing 12-month dividend comes up to S$0.32 per share, giving SGX’s shares a trailing dividend yield of 3.4%.

SGX occupies a “sweet spot” where it enjoys both growth and stability as detailed during the group’s Analyst Day in the middle of last year.

It plans to focus on growing its stable of ETFs and will also explore the ESG theme.

The group is also looking at increasing the capital raised on its platform.

The recent listing of three special purpose acquisition companies, or SPACs, is one method SGX is using to attract more capital.

In a recent move, SGX is working with OCBC to launch a low carbon index that will track Singapore’s 50 largest companies, called the iEdge-OCBC Singapore Low Carbon Select 50.

Singapore Technologies Engineering Ltd, or STE, is a global engineering, technology and defence conglomerate serving customers in more than 100 countries.

The group has been a bastion of stability over various economic cycles, paying out a consistent annual dividend of S$0.15 per share since FY2013.

The group laid down a fresh set of targets during last year’s Investor Day, pledging to grow its annual revenue at twice to three times the rate of global GDP growth till 2026.

STE’s commercial aerospace arm is gearing up for recovery as vaccinated travel lanes help to breathe life into the aviation sector.

The group’s recent acquisition of TransCore for US$2.7 billion should also boost its smart city division.

The engineering giant boasts a robust order book of S$19.3 billion as of end-2021, a four-year high.

Management has also approved the payment of a quarterly dividend from FY2022 onwards.

A quarterly dividend of S$0.04 per share will be paid, totalling S$0.16 per year, higher than the S$0.15 that was paid out over the last nine fiscal years.

STE’s forward dividend yield stands at 4% based on the last traded share price of S$4.03.