3 Great Reasons Why REITs Must Sell Their Assets to Grow 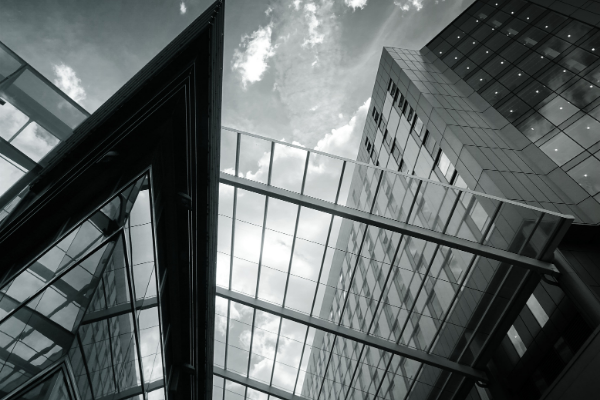 REITs are both blessed and cursed with the assets they hold.

If you think about it, REITs have to constantly worry about maintaining their distributions while being saddled with debt.

After all, the requirement for them to payout 90% of their earnings to enjoy tax benefits means they hardly retain any cash for growth.

Coupled with the fact that REITs are debt-heavy financial vehicles that are tethered to a menagerie of properties, and investors are not wrong to wonder how they can achieve growth over the long-term.

REITs have cleverly skirted these problems by growing in two main ways: organically, through asset enhancement initiatives or positive rental reversions; or acquisitively, through the purchase of higher-yielding assets.

The media normally goes into a frenzy whenever a REIT announces an eye-popping mega-deal involving millions or billions of dollars worth of properties.

Last year, a flurry of deals was made by several high-profile REITs.

There was the billion-dollar acquisition announced by Mapletree Logistics Trust (SGX: M44U), the acquisition of the remaining 63.1% stake in AsiaRetail Fund Limited by Frasers Centrepoint Trust (SGX: J69U), or FCT, and Ascendas REIT’s (SGX: A17U) purchase of two freehold office buildings in the USA.

We don’t, however, normally hear about the flipside — that is, when REITs undertake divestments.

Selling off an asset or property is another move that a REIT manager can take to keep its portfolio line-up fresh.

Here are three great reasons why divestments are beneficial for REITs.

REITs are tasked to maximise returns for unitholders.

That sounds fairly easy on paper but the actual execution can be difficult due to industry and economic conditions.

If we could summarise the above in a sentence, it would be this: purchase cheap assets and sell away the expensive ones, in a process that helps to recycle capital for the REIT.

The idea here is for REITs to acquire assets on the cheap to enjoy higher rental yields while seeking ways to divest assets at a premium to their book value.

Frasers Logistics and Commercial Trust (SGX: BUOU), or FLCT, has carried out this process admirably.

Last month, the REIT announced the divestment of three leasehold properties in South Australia for A$29.6 million.

The cash proceeds represented a 19.4% premium to the properties’ book value.

Back in August 2020, the REIT had sold off its remaining 50% interest in a property in Queensland, Australia for A$152.5 million.

A second reason for divestments is to shed non-core assets so that the REIT manager can focus its attention on more profitable segments or regions.

FLCT provided the above as a reason for its divestments, as the manager wanted to focus on the REIT’s core strengths in certain parts of Australia.

Underperforming assets may also end up on the chopping block.

A case in point: FCT announced the divestment of Bedok Point along with its acquisition announcement back in September last year.

A closer look at the slides provided by the REIT showed that the net property income (NPI) yield for Bedok Point was just 2.5%.

By comparison, FCT’s other properties such as Causeway Point and Changi City Point boasted NPI yields of 5.1%, more than double that of Bedok Point.

Meanwhile, Anchorpoint also had an NPI yield of just 3.4%.

Three months later, the REIT announced that this mall will be divested for S$110 million.

A third reason why REITs divest assets is to optimise their capital structure.

As mentioned earlier, REITs maintain a debt load that continually gets refinanced (rather than paid off).

The gearing ratio represents the level of a REIT’s gross debt to its deposited property (i.e. the market value of its real estate portfolio) and is capped at a maximum of 50% according to the Monetary Authority of Singapore.

For REITs with high gearing levels, they are unable to take on more debt for accretive acquisitions, thus stunting their ability to grow.

By selling assets for cash, REITs can then use the cash proceeds to pay down some of the debt.

The REIT sold off its 50% interest in OUE Bayfront Property at S$1.27 billion, a 26.1% premium to its purchase price.

By doing so, the REIT unlocked the market value of this asset which was purchased seven years ago.

OUECR’s aggregate leverage is expected to decline from 40.3% to 33.6%, assuming the proceeds are used to repay loans.

Unitholders should realise, though, that the divestment will negatively impact the REIT’s DPU moving forward.