3 Blue-Chip Companies That Could Recover Strongly from the Pandemic

These three blue-chip names may have been hit by the pandemic, but they are gearing up to soar after the dark clouds clear. 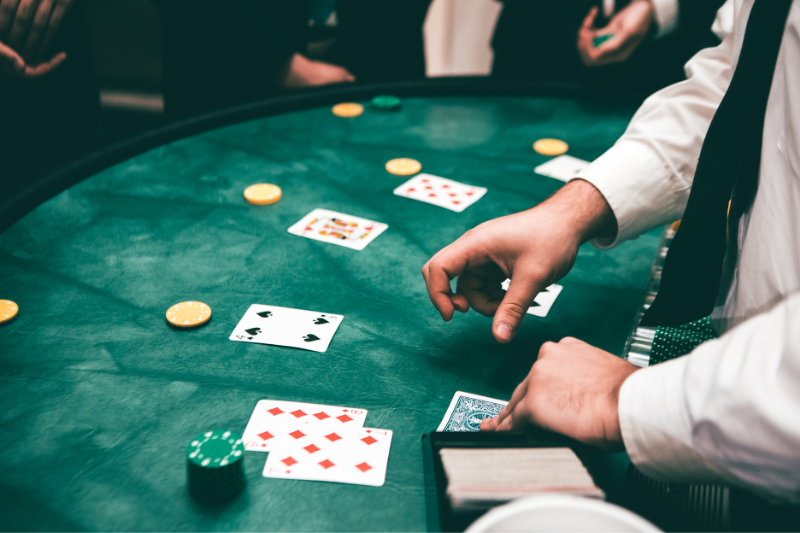 The world is now gearing up for recovery after the pandemic hit our shores last year.

With the dissemination of the vaccines, businesses are starting to see a return of demand for their products and services.

With that, industries such as tourism, aviation and transportation are positioning themselves for a rebound.

As an investor, you should keep an eye out for strong, blue-chip companies that can tide through the challenges.

Here are three such companies that could see a recovery.

RWS consists of around 1,600 hotel rooms, a casino, a Universal Studios theme park, and a wide selection of meeting venues as well as retail and entertainment options.

Genting Singapore saw its business plunge last year as travel curbs restricted the flow of tourists to the island.

Management, however, is not fazed.

During the group’s annual general meeting, it reminded us that “spring will come again” and also unveiled three pillars to help the business to recover.

They are: staying resilient, developing a more robust business model, and building for the future.

Meanwhile, Genting Singapore is taking steps to ensure the safe return of customers by installing perspex shields in its gaming area and getting baggage sanitised before check-in at their hotels.

These moves will stand the group in good stead once tourist arrivals resume.

Genting Singapore also announced recently that it has submitted a bid for an integrated resort project in Yokohama, Japan.

If successful, this project could allow the group to further expand its business in the medium term.

The carrier reported the largest loss in its operating history for the fiscal year ended 31 March 2021 due to a dearth of travellers.

Despite the poor results, the airline is fortifying its balance sheet to tide through these tough times.

It had raised S$15.4 billion through various methods since 1 April last year and is planning to issue another S$6.2 billion worth of mandatory convertible bonds (MCBs).

In addition, SIA also has around S$2.1 billion in untapped credit lines that it can utilise if need be.

The airline has also successfully negotiated with both Boeing (NYSE: BA) and Airbus (EPA: AIR) to defer around S$4 billion worth of capital expenditures till the fiscal year 2023.

SIA’s hub network has also been steadily increasing since April 2020, when just 3% of its capacity was utilised.

The forecast is that by July this year, 32% of pre-COVID capacity will return and the carrier will fly to around half of its original destinations.

This news should be uplifting for investors as there is more than a glimmer of hope that air travel can eventually return.

Comfortdelgro Corporation Limited, or CDG, is a land transport conglomerate with a fleet size of around 40,000 buses, trains and rental vehicles.

The group also runs around 83 kilometres of light and heavy rail networks in Singapore, including both the Downtown and Northeast MRT lines.

CDG reported a creditable set of financial results for 1Q2021, with revenue dipping slightly by 0.7% year on year to S$856.3 million.

Profits are up mainly due to COVID-19 reliefs.

If excluded, then operating profit would have fallen by 14.3% year on year.

The land transport giant is gearing up for the recovery by announcing a strategic review of its Australian assets.

The review seeks to unlock value by either a partial sale of assets or an initial public offering (IPO).

CDG also plans to inject S$50 million in clean energy technology over the next five years to up its sustainability footprint.

And in a revamp of its organisational structure, the group will bring its taxi, private bus, car rental, leasing and lifestyle businesses under a new division called the “Private Mobility Group”.

Along with this move, a mega app will be introduced early next year that enables customers to access different functions on a single platform.