Should You Invest in IPOs? 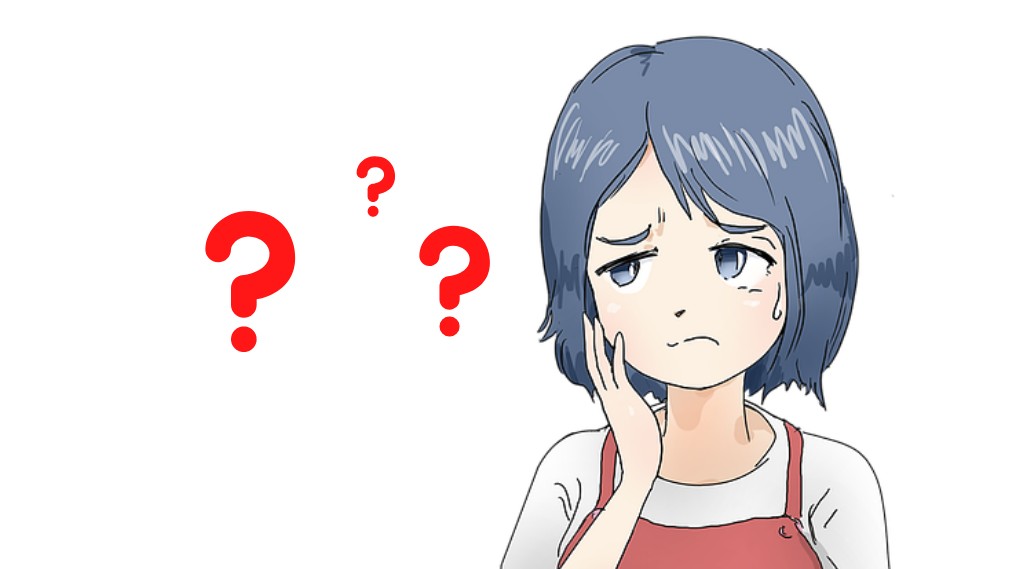 Every now and then, a new company debuts on the stock exchange.

These new listings are known as “initial public offerings” or IPOs.

Companies choose to list on the stock market to raise funds for business expansion and other operational needs.

IPOs offer a route for businesses to raise capital from the general public, rather than borrowing it from banks or financial institutions.

According to stock exchange listing rules, every company going for an IPO needs to issue a chunky document called a prospectus.

The prospectus will provide details of the company’s business, its strengths, risks as well as industry characteristics.

The document will also detail the amount of money to be raised and how such monies will be utilised post-IPO.

For investors, IPOs can be exciting affairs as they allow them to gain exposure to new types of businesses or new business models.

So, should you invest in IPOs? What are the factors to consider?

The purpose of the IPO

The first detail investors should scrutinise is the purpose of the IPO.

Granted, most IPOs are launched so that the business can raise funds for business expansion.

The company, which is based in Russia, farms commercial crops like winter wheat, sunflower and corn. It also owns around 4,200 dairy cattle including about 2,000 milking cows.

Don Agro intends to use the money raised from the IPO to purchase more arable land in Rostov, acquire new equipment and upgrade existing machinery.

However, in some cases, the IPO proceeds are intended for the repayment of significant amounts of debt taken up by the company.

This move could be a red flag for investors as it may imply that the IPO was conducted as a way to suck in capital to repay unsustainable levels of debt.

There may also be instances where the business is not doing particularly well, and the owners are simply attempting to use the IPO to cash out.

Such cases may leave a bad taste in the mouth as it means that the founders are not interested in running the business and may be getting ready to hand it over to someone else.

Are valuations too optimistic?

The other important aspect of IPOs to look out for is valuation.

Naturally, companies seek to go to the market when times are good so that they can raise the maximum possible amount of money.

Certain companies may also seek to IPO when they had a three-year strong growth in revenue and profitability.

Such companies may exist in inherently cyclical industries where there are clear peaks and troughs.

Investors need to be cautious as they may end up paying too much for a company that may be on the verge of heading downhill.

Valuations could be boosted by investment bankers who are trying to sell the merits of the company without highlighting the associated risks.

An upcoming IPO, Singapore Paincare Holdings, seems to be priced at a premium.

The company is offering shares at S$0.22 apiece, which is substantially higher than the group’s unaudited net asset value of about S$0.0986 as of 31 December 2019.

Keep an eye out for the gems

In all fairness, there are instances where IPOs offer a great window of opportunity for investors to gain access to a strong, well-performing business.

It pays to be careful when screening through potential IPO aspirants to separate the wheat from the chaff.

Some examples of IPOs that have done well include NetLink NBN Trust (SGX: CJLU), which was spun off from its parent company Singtel (SGX: Z74).

The fibre network owner’s IPO price was S$0.81 back in 2017, and shares recently closed at S$0.96. This share price gain does not include a dividend yield of around 5% doled out annually.

Keppel DC REIT (SGX: AJBU), which launched its IPO back in 2014 at S$0.90, has since more than tripled to S$2.86 as the REIT’s portfolio of specialised data centre assets grew.

Get Smart: You need to be selective

When it comes to IPOs, you need to be selective.

Not every one represents a good deal.

Most of them may be priced too high and you should give them a miss.

However, don’t throw all babies out with the bathwater because now and then, a gem does come along.

And that’s when you should allocate some money to it for long-term investment success.