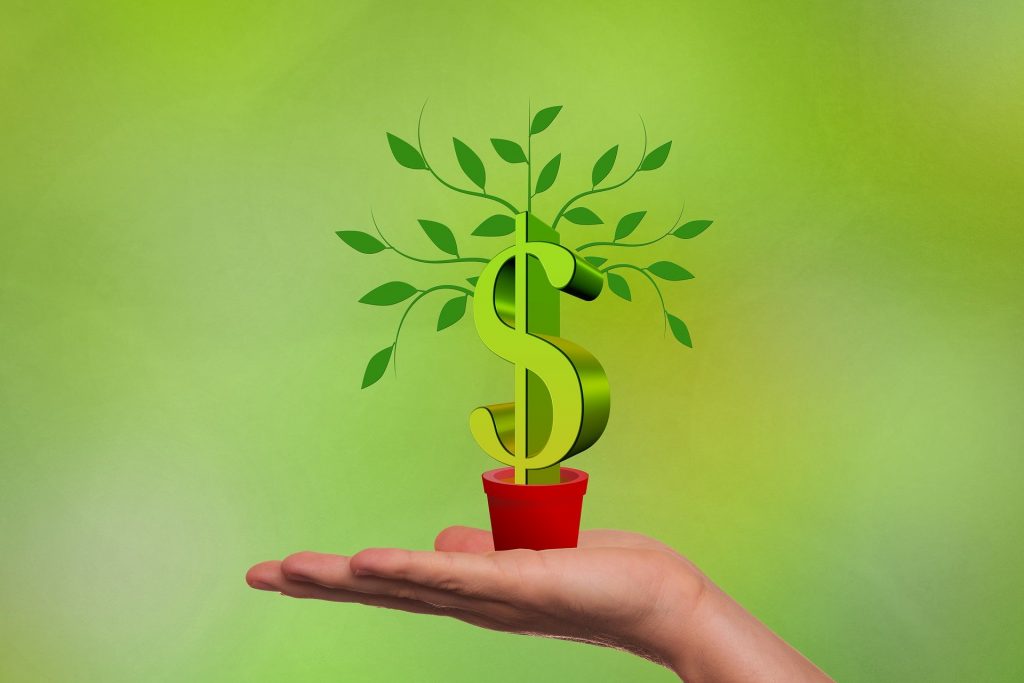 Blue-chips have been battered and bruised by the recent market crash.

Many have hit 10-year lows, while others have halved during the space of less than a year.

There has been a sharp rebound in the last four weeks though, taking the Straits Times Index up around 13.5% above its low achieved on 23 March.

Many blue-chips have also rebounded along with the rise in the index.

Investors may be wondering which of the blue-chip companies are still attractive despite their share price rises.

The calm after the storm

While March turned out to be a tempestuous month, April has shaped out to be much more serene.

Many investors believe that this is the calm after a terrible storm, but that it represents a temporary lull before the market’s next leg down.

At the Smart Investor, we don’t profess to know which direction the market is headed.

What we can do, however, is to assess which companies remain cheap and attractive so that if there was another sharp market decline, we stand ready to pounce on these juicy opportunities.

Though the group is in the cyclical electronics and semiconductor industry, demand for its products and services has held steady.

Venture has not reported any disruptions to its supply chains thus far.

The electronics industry continues to be classified under “essential services”. Even though it’s not business as usual, the group is poised to do better than many other companies that have been directly impacted by the coronavirus.

Investors can expect subdued demand for electronic products across the world due to job losses and salary cuts. However, over the medium term, the trend towards the Internet of Things (IoT) should continue to generate good demand for the group’s products.

Singapore Technologies Engineering Ltd (SGX: S63), or STE, continues to report impressive contracts wins even as the pandemic rages on.

Last week, the diversified engineering group secured more than S$1.6 billion worth of new contracts for the first quarter of 2020.

These contract wins, even amidst one of the sharpest downturns on record, attest to STE’s reputation and track record.

A show of resilience and solidarity

Being major employers in Singapore, the banks have pledged not to retrench anyone due to the pandemic.

The government is also working with the banks to extend bridging loans to businesses and defer mortgage loan repayments for individuals who have stretched their finances.

The three banks have shut some outlets due to the circuit breaker measures but online banking allows most transactions to be conducted through the internet.

Get Smart: Avoid the weaker blue-chips

Despite the market’s rise, there are still attractively-priced blue-chip companies to be found.

The key is to avoid the blue-chip companies that have fallen on tough times and may find it difficult to pick themselves back up again.

One example is Singapore Airline Limited (SGX: C6L). The group has grounded 96% of its fleet till end-June, and also announced a massive rights issue to shore up its balance sheet.

Another is Sembcorp Marine Ltd (SGX: S51). The builder of oil rigs and floating platforms for oil majors if facing yet another crisis as oil prices crashing to new lows.

FREE REPORT: HOW TO MAKE MONEY INVESTING IN THE US STOCK MARKET