These 5 Blue-Chips Are Trading at a Year-High: Can Their Run Continue?

These five blue-chip stocks are trading at their 52-week highs. Can their share price achieve new heights? 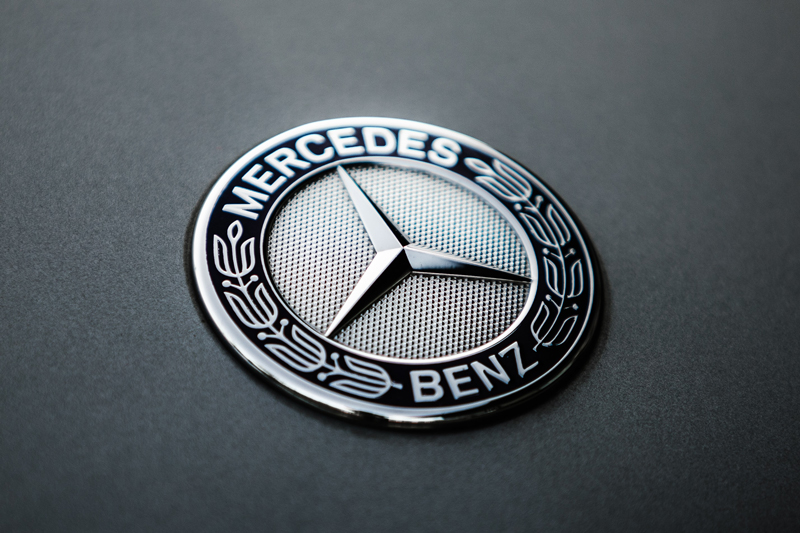 As the recovery gains pace, many companies have seen their fortunes improving.

Not only have economies reopened gradually, but consumer demand and spending have also improved in tandem.

This optimism has been reflected in several blue-chip stocks as their share prices hit a 52-week high.

A bigger question on investors’ minds will be — can this run continue?

We take a look at five such stocks to determine if their businesses can continue to grow.

The conglomerate saw an improvement in both revenue and net profit on a year on year basis.

The group’s asset management arm has also completed S$3 billion of asset monetisation and is on track to exceed S$5 billion by the end of 2023.

Keppel is accelerating its growth in renewables, data centres and urbanisation under its Vision 2030 Plan, and is also working towards a definitive agreement for a potential combination with Sembcorp Marine Ltd (SGX: S51) by 30 April.

CapitaLand Integrated Commercial Trust, or CICT, is a retail and commercial REIT that owns a portfolio of 20 properties in Singapore, two in Frankfurt and two in Sydney, with a total property value of S$22.9 billion as of 25 March 2022.

With the further easing of COVID-19 rules, CICT’s malls should enjoy increased footfall, while its commercial properties should also enjoy better demand.

Last month, the REIT announced the acquisition of a 70% interest in 79 Robinson Road, a Grade A office building in Tanjong Pagar.

The group is present in over 55 locations and 14 countries across Asia, the UK and the Middle East.

This rise in passengers bodes well for SATS, and the further easing of measures announced last week should lead to another surge in passengers, boosting the ground handler’s revenue and profits.

City Developments Limited, or CDL, is a global real estate company with a property network that spans 104 locations in 29 countries and regions.

The group had reported a sharp turnaround for its FY2021 earnings.

Investors can look forward to a healthy residential property launch pipeline of around 2,350 units for this year and the next.

These moves will lift the total gross floor area by 25% and 67%, respectively.

The group has a 50.1% interest in Astra International (IDX: ASII), a direct interest in the Cycle and Carriage business in Singapore, and also owns 10.6% of Vinamilk, among other investments.

Jardine C&C reported a strong recovery for FY2021, with revenue climbing 34% year on year to US$17.7 billion.

Chairman Ben Keswick remains optimistic about the group’s prospects and believes it is well-placed to benefit from Southeast Asia’s growth opportunities.