The property giant has impressed with its latest set of financial numbers. 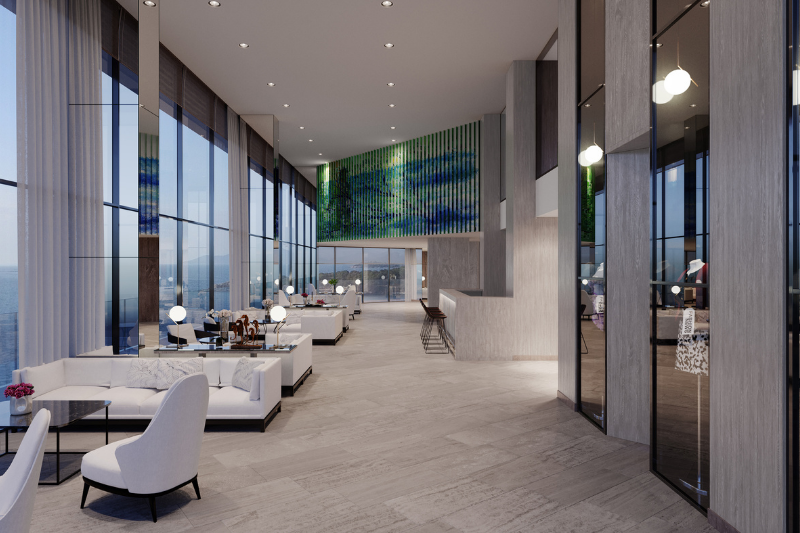 Property developers are breathing a sigh of relief as the foreign labour crunch eases amid a gradual economic recovery.

It also declared a special dividend to boot.

CDL, which has a network spanning 112 locations across 29 countries and regions, is seeing better days ahead as it rewards shareholders for their patience.

1. A better set of numbers

CDL reported an improved set of earnings for FY2021.

Operating profit clocked in at S$321.9 million, a reversal from the operating loss of S$851.6 million a year ago.

There was an absence of an impairment loss on debt investments, a greatly-reduced impairment on other receivables and lower other operating costs for FY2021.

Last year’s numbers were impacted by a massive S$1.78 billion impairment that CDL made for its investment in China’s Sincere Group.

The group’s GET strategy, which stands for “Growth, Enhancement and Transformation”, is a multi-prong approach that helps to expand its portfolio and realise value from its assets.

The “Growth” aspect of this strategy involves building CDL’s development pipeline and its recurring income streams.

For Singapore residential, the group has two developments in Upper Bukit Timah and Jalan Tembusu which are set to be completed.

The former has 408 units while the latter houses around 640 units, with completion pending in March and April this year, respectively.

In Japan, the group has two developments worth around S$60.5 million that are slated for completion in April 2022.

Including its joint venture partners’ share, CDL has a Singapore residential launch pipeline of around 2,350 units stretching till the first half of 2023.

The property giant is also entering the private rented sector (PRS) with a total of 1,734 units, of which around 28% are operational.

These PRS units are located in three countries — Japan, the US and the UK.

Besides boosting its development pipeline, CDL also carries out redevelopments, asset enhancement initiatives (AEIs) and is active in capital recycling.

80 Anson Road, the site of the former Fuji Xerox Towers, will be redeveloped into a 46-storey mixed-use integrated development.

Both Central Mall and Central Square will also be redeveloped, resulting in a 67% surge in GFA to approximately 735,500 square feet.

Elsewhere in Singapore, the group is carrying out AEI on commercial property King’s Centre and high-end retail mall Palais Renaissance, with completion targeted in the first half of this year.

Meanwhile, CDL’s fund management platform is targeting to achieve assets under management of US$5 billion by next year.

Active capital recycling efforts have resulted in the divestment of Millennium Hilton in Seoul and Tanglin Shopping Centre.

The former transaction will recognise a gain of around S$528.8 million while the latter should unlock significant value as the asset was held since 1981.

4. A recovery in its hospitality division

Another bright spot for CDL is the recovery of its hospitality division.

Key operating statistics for the group’s hotels showed improvement across the board.

Although the division still reported a loss before tax of S$71 million for FY2021, the division has enjoyed significant recovery as travel started to pick up with the introduction of vaccinated travel lanes.

This level of dividend is in line with what was paid out in FY2020.

In addition, management intends to reward shareholders with a distribution-in-specie of units in CDL Hospitality Trust (SGX: J85), or CDLHT.

Eligible shareholders will receive 0.159 CDLHT units (valued at around S$0.191 for every share of CDL they own.

Together with the cash dividends of S$0.12, this means that the total dividend for FY2021 has been boosted to around S$0.311 per share.