These companies have been on a roll since National Day – can they continue their run? 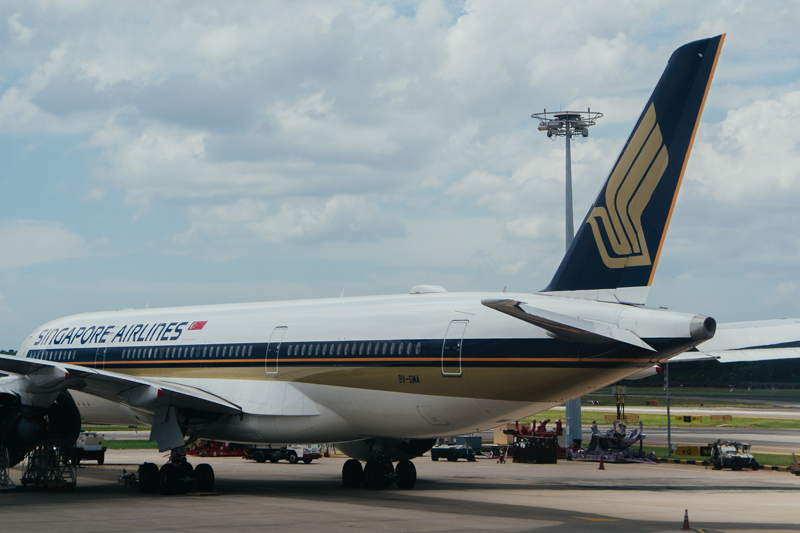 It’s a great feeling that we are celebrating National Day in its full glory once again after enduring two tough years.

A few select blue-chip companies have been basking in the celebratory mood by hitting new 52-week highs recently.

Strong growth catalysts and strategic initiatives have allowed these companies to shrug off fears of an impending economic slowdown.

That said, you should also carefully study these businesses to determine if the share price surge is justified.

A temporary bump in earnings could lead you into a value trap.

The key is to look for trends and business strategies that allow the organisation to flourish in the years ahead.

Revenue rose 16% year on year to S$3.3 billion, with year on year increases in revenue for all of Keppel’s divisions except Urban Development.

Keppel’s share price has done well this year, jumping by 34.2% year to date.

The group had also increased its interim dividend from S$0.12 last year to S$0.15 per share.

Its offshore and marine division boasted a S$4.4 billion net order book as of end-June 2022, and the division also recently clinched a large US$2.9 billion contract from Petrobras to construct a floating production, storage and offloading vessel.

Keppel Corporation is also actively working with one of its business trusts Keppel Infrastructure Trust (SGX: A7RU), or KIT.

A wholly-owned unit of the group is partnering with KIT and Keppel Asia Infrastructure Fund to jointly acquire a leading waste management services company in South Korea for around S$666.1 million.

Keppel Corporation is also jointly investing in a 50.01% stake in a German offshore wind farm along with KIT for approximately S$445.3 million.

Last month, the carrier welcomed more than two million passengers on its aeroplanes, chalking up a milestone as economies reopen and restrictions around the world are eased.

It’s a far cry from the 151,000 passengers that the airline carried during the same period last year.

Total revenue has tripled year on year to S$3.9 billion while operating profit came in at S$556 million, the second-highest level in the group’s history.

The good news is that there may be more to come for the airline as Changi Airport’s capacity has exceeded half of the pre-pandemic figure ahead of time in July, showcasing the pent-up demand for air travel.

The upcoming reopening of Changi Airport’s Terminal 4 on September 13 will also see 16 airlines relocate to the airport to handle the anticipated surge in demand in the coming months.

Sembcorp Industries Limited, or SCI, is an energy and urban solutions provider with a balanced energy portfolio of 16.6 gigawatts (GW), of which 7.1 GW consists of renewable energy capacities such as wind and solar power.

SCI has reported a strong set of results for 1H2022 as revenue jumped by 45% year on year.

The group’s core net profit nearly doubled year on year to US$490 million and it also generated 20% more free cash flow than it did a year ago.

The interim dividend was also doubled to S$0.04 per share from S$0.02 last year.

Unsurprisingly, SCI’s shares have been on a tear this year, shooting up 60.7% year to date to approach its 52-week high of S$3.27.

There could be more upside to come for investors.

The group expects full-year results to be significantly higher than last year’s, and its Renewables segment will see contributions from the China renewables portfolio acquired in 1H2022.

SCI’s current gross installed renewables capacity stands at 7.1 GW, bringing it closer to achieving its target of 10 GW by 2025.