The Fed Has Pledged to Raise Interest Rates Further: Are REITs in Trouble?

The rise in interest rates shows no signs of slowing down. Should REIT investors start to worry? 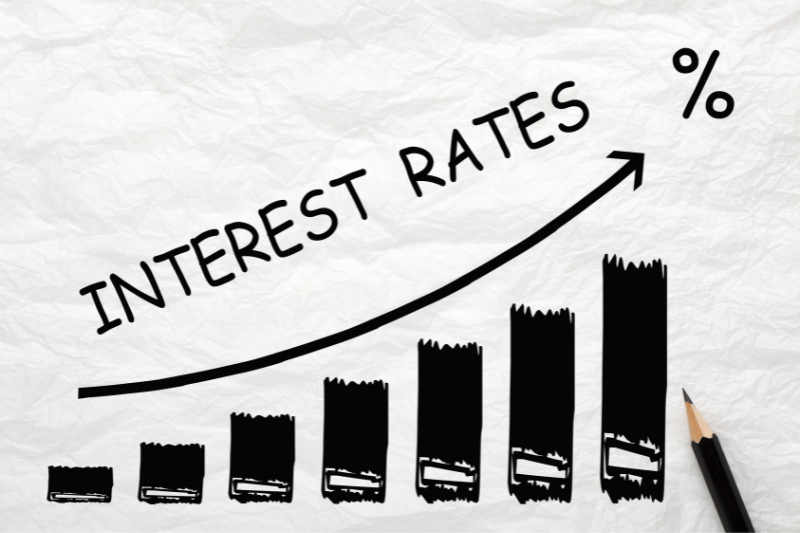 Just when you thought interest rate rises would take a pause, the US Federal Reserve has once again come out with guns blazing in its fight against inflation.

He was prepared for households and businesses to suffer “some pain” to bring higher prices under control, as the belief was that it would benefit the economy in the long run.

For context, during its July meeting, the Federal Reserve raised the borrowing rate by 0.75 percentage points to between 2.25% to 2.5%.

The recent hawkish remarks increase the probability that a similar 0.75 percentage point hike may occur during the US Central Bank’s upcoming September meeting.

Amid the tension, REIT investors are feeling understandably nervous.

This asset class relies on borrowings to fund both its operations and acquisitions, and a prolonged increase in interest rates could crimp distributable income and, by extension, distribution per unit (DPU).

Are REITs in deep trouble and should income-seeking investors worry?

While higher rates are a cause for concern, investors should note that many REITs have hedged their borrowing costs in anticipation of such a rise.

Debt comprises a mix of fixed and floating rate loans, and REITs that lock in the majority of their borrowings in fixed rates can mitigate the increase in borrowing costs.

A good number of REITs have most of their debt locked into fixed rates, thus delaying the rise in the overall cost of debt.

Mapletree Logistics Trust (SGX: M44U), or MLT, has 80% of its total debt hedged or drawn in fixed rates.

Newly-listed Daiwa House Logistics Trust (SGX: DHLU) has all of its debt on fixed rates, and with a low weighted average borrowing cost of just 0.9% per annum, unitholders need not worry about rising rates for quite some time.

Of course, these REITs will eventually have to refinance their debt, and there is no escaping the higher interest rates when that happens.

Still, the fact that many REITs have hedged the bulk of their debt is an indication that the rise in borrowing costs will be gradual rather than sudden.

Apart from hedging their debt, many REITs have also begun quantifying the impact of higher interest rates on their DPU.

This disclosure helps quantify the impact of higher rates on annual DPU and gives investors a good idea of what to expect.

For MLT, every 0.25 percentage point increase in interest rates will lower DPU by S$0.0001 per quarter.

From the three REITs above, it should be noted that the negative impact is manageable.

Growth can offset the reduced DPU

It’s no secret that higher rates will reduce DPU, but REITs are also not sitting ducks.

Acquisitions, organic growth and asset enhancement initiatives (AEI) are several methods that REITs can use to cushion the impact of higher rates.

MLT, for one, has been active in acquisitions.

It is also redeveloping a property at 51 Benoi Road to more than double its gross floor area.

FLCT has low gearing of 29.2% as of 30 June 2022 and during the recent quarter, has committed S$290.5 million in value-accretive acquisitions and a forward-funding opportunity.

Get Smart: Brace for short-term pain

There’s no doubt that REITs will suffer short-term pain as interest rates head up.

The mitigating factor is that the declines will be gradual as many REITs have hedged the bulk of their borrowings on fixed rates.

The key is to stick with reputable REITs that have a track record of raising DPU through acquisitions and AEI.

DPU may suffer in the short term, but well-managed REITs should be able to overcome this decline over time.