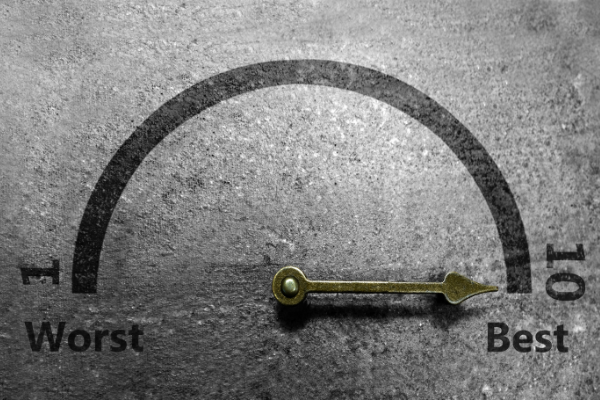 It wasn’t too long ago that the worst pandemic of the century broke out around the world.

Singapore, like many other countries, was caught in the middle of a searing wave of COVID-19 infections.

In early April last year, the government announced a “circuit breaker” period to break the chain of transmission and halt the spread of the disease.

The initial circuit breaker period was from 7 April till 4 May and involved the closure of most workplaces except those providing essential services.

Schools would also conduct home-based learning and everyone was required to wear a face mask outside of their homes.

By late April, it was announced that the circuit breaker would be extended till 1 June as the number of community infections remained high.

Naturally, many businesses were impacted by the circuit breaker and social distancing measures.

Stocks were badly battered as consumer spending fell off a cliff and air travel was curtailed.

One year on, we take a look at some of the best and worst-performing stocks and assess the prospects for each company.

One of the best-performing stocks is Medtecs International, which soared a stunning 963% in just one year.

Medtecs is a personal protective equipment (PPE) supplier established in 1989.

The group employs around 7,500 employees worldwide and exports its products to over 30 countries.

Because of the pandemic, demand for PPE from hospitals and medical facilities soared.

The rise in margins was due to a higher proportion of Medtecs-branded products (which command higher margins) and also higher average selling prices of PPE driven by increased demand.

The group’s partnership with Mytrex, a leading non-woven filtration material supplies, will help to ensure a reliable supply of raw materials for PPE manufacturing.

Medtecs has also entered into a joint venture agreement with ACO International to expand its manufacturing capabilities and product offerings, thus broadening the group’s revenue streams.

The future looks bright for Medtecs as it seeks to establish itself as a reliable, long-term PPE supplier.

After plunging 62% in just one year, First REIT qualifies as one of Singapore’s worst-performing stocks.

As a quick recap, 16 of First REIT’s 20 properties in Indonesia are operated under the Siloam brand, a subsidiary of LPKR.

LPKR hinted that a restructuring of its lease agreements for Siloam was on the cards, resulting in an initial plunge in First REIT’s share price.

In December, First REIT announced the restructuring of its lease agreements with LPKR where base rent would be adjusted downwards and a change proposed for the computation of performance-based rent.

The challenges reported by the hospitals left unitholders with hardly any choice but to vote for the restructuring or face the possibility of the REIT not being able to continue operating.

As a result of the restructuring, First REIT now has a viable chance of carrying on but unitholders will face significantly lower payouts until economic conditions recover.

Get Smart: Lessons to learn

The best and worst-performing stocks described above teach us a thing or two about investing.

It’s always prudent to watch out for the risks as these may surface when crises hit.

On the flip side, you should also look out for trends that will persist post-pandemic.