Singapore is on a Path to a New Normal: 4 Blue Chips Stocks That Have Taken Off

As the country starts to live with the COVID-19 virus, here are four blue-chip stocks that have reacted strongly to the news. 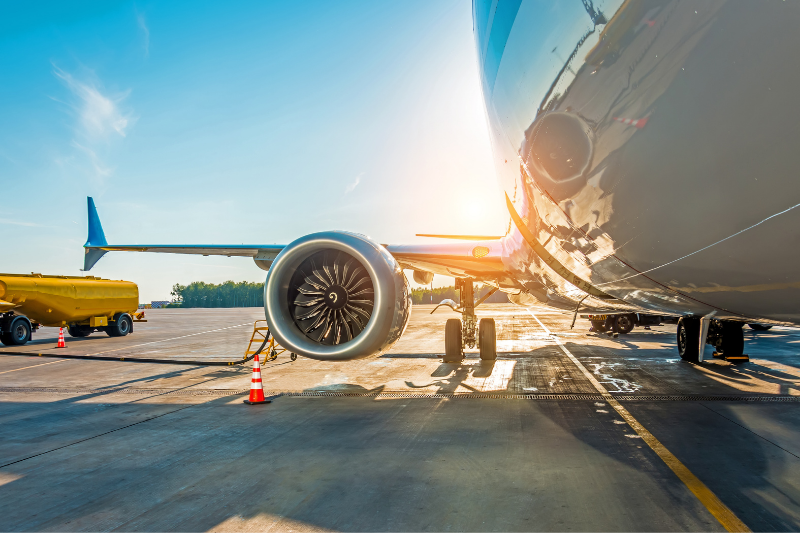 Over the weekend, Singapore’s Prime Minister, Lee Hsien Loong addressed the nation and laid out a plan for the country to move towards a new normal.

Investors, you may want to take note.

Rather than expending its efforts to stamp out the COVID-19 virus, the new strategy involves co-existing with the virus and ensuring that the healthcare system does not become overwhelmed.

With nearly 85% of its population vaccinated, the country will need around three to six months to “acclimatise” and get all the proper resources and processes in place.

In addition, the Vaccinated Travel Lane (VTL) scheme has now been extended to nine other countries, up from just two in early September.

In short, the road to recovery now looks much more certain.

Here are four blue-chip stocks that have reacted positively to the news.

The airline has been progressively building up its network since the onset of the pandemic and has seen passenger numbers rising for six consecutive months since March this year.

Meanwhile, its financial numbers are also looking much healthier.

Operating loss for the quarter narrowed significantly to just S$274 million from S$1 billion a year ago.

As Singapore opens up its borders to more countries, SIA should report higher passenger numbers as it continues to add more routes to satisfy pent-up demand for travel.

SATS is a provider of gateway services and catering for airlines, including SIA.

The group serves customers in over 55 locations and 14 countries spanning the Asia Pacific, the UK, and the Middle East.

Like SIA, the group has already reported improving operating numbers for 1Q2022.

SATS also reported a core net profit of S$6.4 million during its latest quarter, demonstrating the resilience of its business model.

With more flights being added by its major customer SIA, SATS should continue to report better numbers in the quarters ahead.

On the flip side, its CEO Alex Hungate is poised to leave the group after eight years at the helm.

The group also provides fleet management services to a wide variety of airlines.

For 1Q2022, the number of flights handled at its Singapore base nearly doubled year on year.

The MRO specialist has suspended its dividend payments for the fiscal year 2021 but could restore them if it is able to mount a turnaround.

Last month, SIAEC signed a maintenance agreement with Hawaiian Airlines to expand airframe maintenance services for its fleet of A330-200 Airbuses, proving that the group still has what it takes to grow its business.

The group reported significantly better numbers for its fiscal 2021 first half (1H2021).

Revenue increased by 24% year on year while it reversed its operating loss to report an operating profit of S$121 million.

With visitor arrivals poised to increase as the VTLs get underway, Genting Singapore should see its fortunes improve.