The airline caterer announced the departure of its long-time CEO. Should investors start to worry? 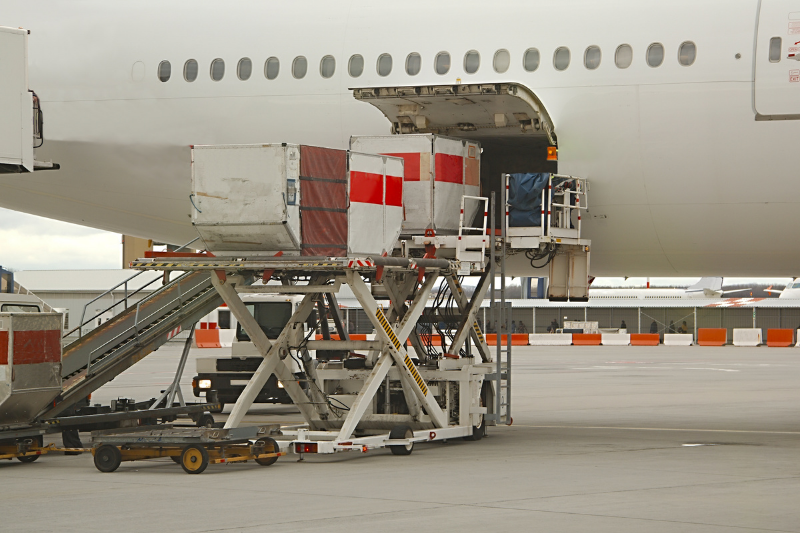 Executive changes at the top can sometimes happen.

And when they do, investors should take note.

Thing is, key management changes at blue-chip companies are rare.

Last Friday, SATS Ltd (SGX: S58) made the surprising announcement that its CEO, Alex Hungate, will be leaving the group by December to take up a new role in a different industry.

A day later, ride-hailing and food delivery giant Grab announced that it hired Mr Hungate as its new COO starting 4 January next year.

In light of Mr Hungate’s departure, SATS will be searching for a suitable replacement and will announce this in due course.

For shareholders, there is a different dilemma.

With SATS still in recovery mode, what is next for the ground handler?

Loss of a great manager

The obvious observation is that SATS has lost a great leader who has built the group up over the last eight years.

Since assuming the role in 2014, Mr Hungate has helped diversify the group’s revenue away from its reliance on airlines.

Fast forward to FY2021 and aviation takes up just 56% of total revenue.

Needless to say, the pivot away from the airline industry turned out to be a savvy move in early 2020 when the pandemic broke out.

Unlike Singapore Airlines Limited (SGX: C6L), SATS did not suffer as much as its main customer.

The results of SATS’ latest earnings demonstrated the fruits of its labour.

Revenue jumped by 31.6% year on year to S$275.6 million, eking out a small operating profit of S$3.5 million, which is a welcome reversal from last year’s losses.

At the same time, its associates and joint ventures managed to produce a small net profit of S$1.2 million, enabling SATS to report a core net profit of S$6.4 million for the quarter.

Flights handled more than doubled year on year to 13,900 as SIA restarting some of its routes on the back of eased restrictions and higher global vaccination rates.

The aviation industry still hobbling along

The prognosis for the aviation industry, however, is still uncertain at this point.

Although SIA has increased its capacity in recent months, the new COVID-19 delta variant threatens to keep economies shut for an extended period as countries struggle with new outbreaks.

As such, SATS remains uncertain as to when travel restrictions will be lifted.

The introduction of vaccinated travel lanes (VTLs) for countries such as Germany and Brunei have helped the industry to enjoy a brief respite.

The government has promised to roll out more VTLs in the coming months to other locations to restart tourism.

These measures go a long way to helping the aviation industry to recover, but it may still take a few years before flights and passenger volumes revert to pre-pandemic levels.

Get Smart: A slow recovery anticipated

As far as financials are concerned, SATS is still in a good position.

The group has successfully pivoted away from airlines and is seeing increased contribution from its food solutions division.

However, that may not be enough.

Shareholders, especially those who are hoping for dividends, will have to be patient because it may take  a while before the caterer can resume paying dividends to investors.

While Mr Hungate’s departure is regrettable, the group should be in a good enough position to soldier on once a new CEO is appointed.