Sembcorp Industries Reports Heavy Losses: Can The Utilities Giant Power Up A Recovery in 2021? 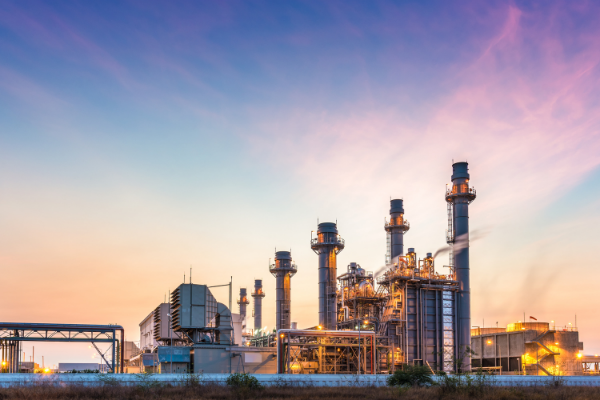 The caveat here is that the losses can be narrowed down to a non-recurring fair value loss of S$970 million recorded after the distribution in specie of Sembcorp Marine Ltd (SGX: S51) shares.

During the year, Sembcorp Marine, or SMM, also contributed to a net loss of S$184 million for SCI.

Back in September 2020, SCI divested its stake in SMM in a corporate restructuring exercise.

The move was aimed at freeing up SCI’s Energy and Urban divisions so they can refocus without the drag caused by the Marine division.

But the intended benefits have yet to show up on SCI’s bottom line.

After removing SMM and exceptional, non-recurring items from the computation, SCI’s net profit for FY20 still fell to S$301 million, a 34% drop from FY19.

The energy division’s net profit dropped by 18% compared to 2019, while the urban division also saw profits dive by 49%.

The drop in profit was also partly due to the loss of contributions from SCI’s divested water treatment assets in Chile and Panama.

This distribution will be all that SCI shareholders will be receiving as dividends for 2020, as the company did not declare an interim dividend during the year.

SCI’s demerger from SMM and divestment of assets are part of the group’s strategy to streamline its portfolio and sharpen its focus on sustainable, renewable energy sources.

SCI has made some important strides in this transition, clinching important contracts as they ramp up their renewable energy capacity.

The company recently announced that it won a 400MW solar power project in northern India, under a 25-year long-term power purchase agreement.

The project boosts the company’s total renewable energy capacity to over 3,000MW globally.

But investors who are hoping for a quick improvement to SCI’s fortunes might have to wait a bit longer.

SCI expects that the Indian project will only be ready for commercial operation by mid-2022, meaning there is still some time to go before it contributes to the company’s earnings.

In the near term, SCI’s performance may remain depressed as it faces strong headwinds.

In its earnings report, the company warned that it might lose a major customer on Jurong Island in 2021, while another customer’s facilities in the UK will be undergoing a year-long overhaul.

The two customers contributed around S$30 million, or 10% of SCI’s net profit before exceptional items, in 2020, and losing them would be a considerable blow to SCI.

The incoming pressure on SCI’s top line might worry investors who are concerned about the group’s heavy debt load.

In addition, the COVID-19 pandemic is still raging, causing significant uncertainty over the strength of the recovery for energy demand.

While SCI’s active push to grow its renewable energy offerings is laudable, it will need to navigate the oncoming headwinds successfully before it can reap the benefits of its sustainable energy portfolio.