Mapletree Industrial Trust is the second Mapletree REIT to report its quarterly earnings. 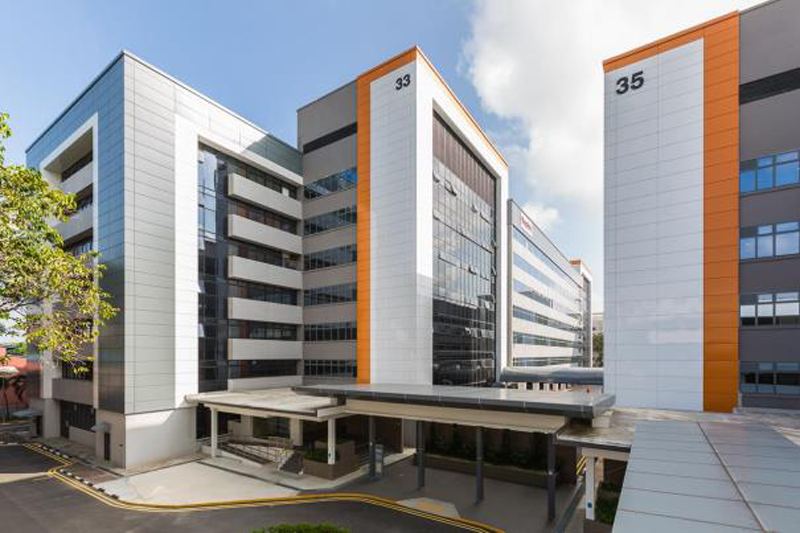 It’s REITs reporting season and investors are closely scrutinising the latest earnings to see if distributions can hold up.

The sector is being buffeted by a combination of high inflation and rising interest rates, resulting in worries that distributable income may decline.

Mapletree Industrial Trust (SGX: ME8U), or MIT, is one of the REITs that saw an adverse impact from these two headwinds.

The industrial REIT is the second Mapletree-linked REIT to report its fiscal 2023 second quarter and first half (2Q2023 and 1H2023) earnings after Mapletree Logistics Trust (SGX: M44U), or MLT.

MLT saw a slight year on year increase in distribution per unit (DPU) but the same can’t be said for its sister REIT.

For the quarter, gross revenue rose 12.8% year on year due to contributions from the acquisition of 29 data centres in the US.

A glance at the quarter on quarter financial numbers for MIT showed a significant jump in property operating expenses and borrowing costs.

Both these metrics increased by 19.2% year on year, more than offsetting the 0.3% quarter on quarter increase in NPI.

Assets under management (AUM) stood at S$8.9 billion, with 51.3% coming from the US and the remainder from Singapore.

The industrial REIT’s portfolio occupancy remained high at 95.6%, a slight improvement from the 95.3% clocked in 1Q2023.

Singapore’s portfolio saw its occupancy move up from 96% to 96.8% quarter on quarter, but the US portfolio saw a slight dip in occupancy to 93.1% from 94% over the same period.

This decline was because of a non-renewal of the lease by a sole tenant at 2 Christie Heights, which makes up 0.4% of MIT’s gross revenue for FY2022.

The surge in interest rates has a noticeable effect on MIT’s cost of debt.

In just three months, the REIT’s weighted average funding cost has risen from 2.5% to 2.9%.

This increase probably explains why finance costs had risen 19.2% quarter on quarter.

However, MIT has 74.2% of its total loans on fixed rates, thus helping to mitigate some of this impact.

To help investors, the REIT has provided a sensitivity analysis table on the impact of an increase in base interest rates on its unhedged borrowings.

For instance, it estimates that a two-percentage-point increase in base rates is expected to reduce DPU by 3.1%.

4. A diversified tenant base

Despite these headwinds, MIT should see its rental income remain stable as it has a diversified tenant base of over 2,000 tenants.

The top 10 tenants of MIT made up slightly under 30% of GRI.

In addition, no single trade sector took up more than 17% of MIT’s GRI.

5. The release of tax-exempt income

CEO of the REIT manager for MIT, Tham Kuo Wei, expects the above cost pressures to persist for the coming quarters.

The REIT has decided to release tax-exempt income of S$6.6 million progressively over the next three quarters to mitigate the impact of high operating and borrowing costs.

The amount works out to S$2.2 million per quarter, which translates to a positive DPU impact of S$0.0083.

It’s worth noting that MIT is doing so until the redevelopment of Kolam Ayer 2 is completed by the first half of 2023, after which it will start contributing to rental income for the REIT.

Get Smart: Pressured by higher expenses

Higher costs will continue to pressure the REIT’s NPI and DPU.

However, MIT is looking for ways to mitigate the decline.

One method is to release tax-exempt income as described above, while another is to look for opportunities to redevelop its properties or engage in asset enhancement initiatives.