Is Didi’s Delisting a Warning to Chinese Investors?

China's regulators have pointedly asked the ride-hailing company to delist from the US. Is this a warning of worse things to come? 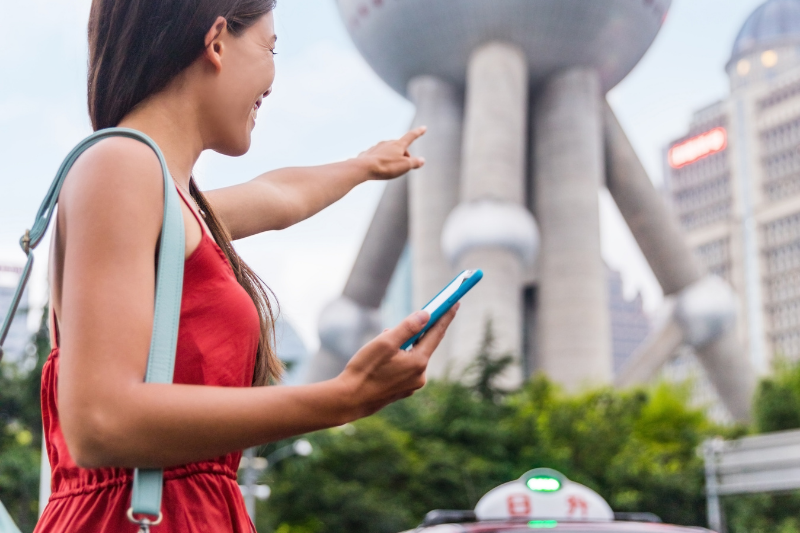 To say it’s been a roller-coaster ride for Chinese investors is an understatement.

Since August, Chinese regulators have been clamping down on a wide swath of industries such as private education, technology, and real estate.

I argued back then that the carnage meant that Chinese stocks should be avoided for now.

Since then, a litany of issues then sprung up, from China Evergrande’s (SEHK: 3333) massive debt problems to privacy issues that led to the imposition of a new Personal Information Protection Law (PIPL) beginning 1 November.

And the crackdown does not seem to be over just yet.

Just last week, Chinese regulators have asked the top executives of Didi (NYSE: DIDI), a Chinese ride-hailing company, to delist from the US.

Is this latest salvo by the authorities a further warning to Chinese investors?

The main grouse from the authorities seems to swirl around the leakage of “sensitive data” held by the ride-hailing giant.

Didi possesses information on China’s road network and this data is deemed to be a security risk for the regulators.

The news has further exacerbated the company’s share price decline.

Shares of Didi have plunged by nearly 50% year to date and closed at US$7.20 recently.

The company has indicated that it plans to shift its listing to Hong Kong instead.

Meanwhile, news has also emerged that Chinese regulators are seeking to delist variable interest entities (VIEs) from the US market, leading to jitters among overseas investors.

An investor in US-listed Chinese stocks holds shares in a VIE, which is a legal structure that enables a Chinese company to list in the US.

However, the investor does not own shares directly of the company as foreign ownership in Chinese stocks is prohibited.

This sets up a possible scenario where investors in US-listed Chinese companies may find themselves out in the cold should China mandate that the VIE structure is “illegal”.

Fortunately, the China Securities Regulatory Committee has come out to say that there is no such intention to force VIEs to drop their listings.

However, Chinese stock investors need to be aware that the risk is always present.

Bruce Liu, the CEO of Esoterica Capital, has a good suggestion on how investors can navigate the landmines set by the Chinese government.

He remarked that investors should view China’s aim as one of creating “common prosperity”, reflecting its history of communism and socialism.

At the core of this philosophy is the belief that the country is pushing for moderate wealth for all to curb excessive displays of wealth.

Investors can use this philosophy as a possible playbook for investing in Chinese stocks.

Such businesses are less likely to be impacted by sweeping reforms from the regulators.

Using this logic, investors can hunt around for companies with similar modus operandi that can dodge regulators’ wrath.

Even as the authorities seek to soothe the nerves of jittery investors on VIEs, many fund managers are wondering where the hammer will land next.

It’s unclear if the crackdown will continue into next year, but history has shown that when the Chinese government is set on achieving its goals, it has the capacity to swiftly implement widespread reforms.

Unfortunately, investors who get caught in the crosshairs of the regulators may suffer from debilitating losses.

Already, Tencent (SEHK: 0700) and Alibaba (SEHK: 9988), two of the world’s largest internet powerhouses, have seen their businesses disrupted by the changes.

Recall that August was also the month that the Communist Party issued a new five-year blueprint for the country.

Hence, many believe that the changes, aimed at reshaping the technology industry and re-aligning the economy, may well continue into 2022.

Get Smart: It may get worse before it gets better

Didi’s predicament may not be the last for Chinese companies.

Things are likely to get much worse for Chinese investors before they get better.

Another option is for investors to seek refuge in non-Chinese companies to avoid the uncertainties ahead.

To use an analogy, there are plenty of fish in the ocean, and it’s up to the investor’s appetite on whether the fish in the Chinese ocean are worth the risk.