Could China’s Evergrande Become the Next Lehman? Here’s What Investors Should Know

Could one of China's largest property companies end up being a contagion to the global economic system? 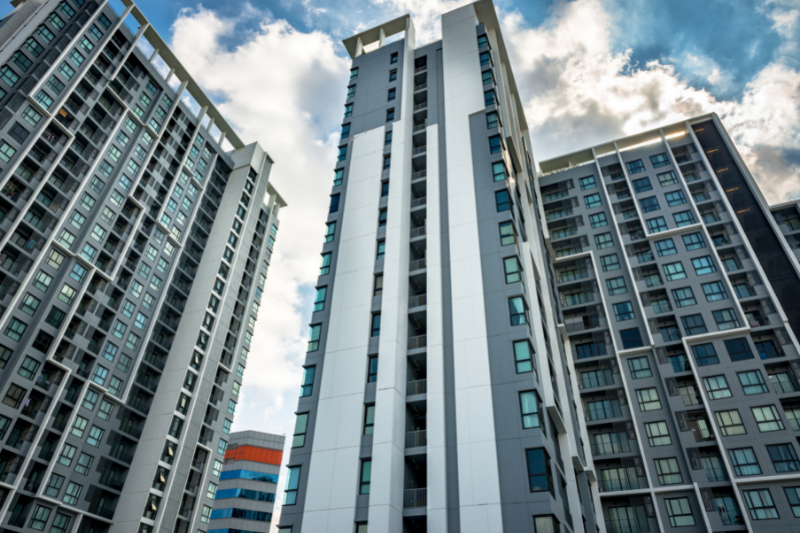 The troubles at China property giant China Evergrande Group (SEHK: 3333) have been hogging the headlines this past week.

Unless you’ve been living under a rock, you should realise that this news alone has caused stock markets in Hong Kong and Singapore to tumble as investors are on edge.

So, what’s the big deal?

With more than US$300 billion in liabilities, China Evergrande is having problems servicing its huge debt load.

The real estate giant temporarily averted a default on the coupon payment on its bonds last week but is still teetering on the edge of insolvency.

Its shares have plunged 84% since September last year.

On Monday, its electric vehicle unit, China Evergrande New Energy Vehicle Group Ltd (SEHK: 0708) warned that it could run out of cash and scrapped a plan to issue yuan-denominated shares.

Shares of the EV company have declined by 26% in just five days.

Investors are worried whether China Evergrande’s impending implosion could trigger another “Lehman Brothers” moment, a reference to the storied US bank’s bankruptcy during the Global Financial Crisis.

The collapse sparked a widespread credit freeze and the near-collapse of the financial system.

Naturally, the prospect of a similar financial contagion in China has stroked fears.

But are these worries justified?

Can the group find a solution to its current woes?

It planned to force the riskier, debt-laden developers to cut back on excessive borrowings.

The plan contained three conditions that developers needed to adhere to as part of the government’s plan to increase scrutiny over the sector.

Soaring housing prices were another source of concern.

Beijing was worried about social instability and the widening income gap, and decided to curb the build-up of debt in the system and prevent runaway housing prices.

Housing prices in China were rising at an unsustainable pace; the average apartment price was 9.2 times disposable income in 2020.

China Evergrande was caught by surprise as its modus operandi involved taking on ever-increasing debt to build properties and then pre-sell them, repeating the cycle so that it could capture more business.

But with the sudden implementation of the new policy and a potential slowdown looming in China’s property sector, the property behemoth found itself caught in a bind.

Firstly, it could not easily sell its property any longer as slowing population growth had negatively impacted demand.

The sharp fall in its share price had also whittled away its ability to raise funds by selling shares to finance construction.

With that, China Evergrande is now caught in a classic quandary — it’s unable to continue building new homes and selling them, and therefore cannot receive much-needed cash to roll over its loans and service its coupon payments.

Bailout or blow up?

The question on everyone’s lips now is — will the government institute a bailout to nationalise the company?

Or will it allow it to implode, albeit in a controlled manner?

The government is well aware of the risk of a contagion effect spreading across the entire banking sector and is therefore treading carefully to ensure this does not occur.

Thankfully, the risk seems low for the banking sector.

The latest stress test conducted by the Peoples’ Bank of China indicates that the banking system can survive such a shock as it has been strengthened the past year.

Also, just three out of 30 large and medium banks are expected to fail when faced with severe stress, down from nine a year back.

There is a high chance the government will step in to salvage the situation.

China Evergrande’s bondholders and shareholders, though, could see most of their wealth wiped out should such a scenario come to pass.

No exposure for local banks

Investors in the local banks DBS Group (SGX: D05), OCBC (SGX: O39) and United Overseas Bank Ltd (SGX: U11) will be pleased to know that none of the three big Singapore banks has exposure to China Evergrande.

None of the US banks has any exposure to the troubled conglomerate, either.

A collapse would send ripples through mainly the Chinese banking system and adversely impact the construction and banking sectors there.

The lack of exposure for local and US banks means that there is a smaller risk of a global contagion effect, thus putting to rest the likelihood of another “Lehman” moment.

However, the failure of China Evergrande could have knock-on effects on a wide variety of industries that do business with the property giant.

Indonesia’s wood and metal industries, Thailand’s plastic and rubber industries, as well as producers of construction and building materials, are exposed and could be adversely impacted.

The fallout may not trigger another global financial crisis, but it could result in a regional crisis that may linger for many months or even years.

Get Smart: All eyes on China

All eyes are now closely monitoring the Chinese government’s next move.

Chances are slim that the government will extend a full bailout, but neither will it allow the developer to collapse under the weight of its debts.

It will be interesting to see how the situation will play out.

China Evergrande’s predicament illustrates the risks of carrying too much debt and is a good warning to investors on the types of companies they should avoid.