Why I Am Not Buying Chinese Stocks Now

Chinese stocks have been swooning in the past month as Beijing clamps down on multiple sectors. Here's why I remain cautious. 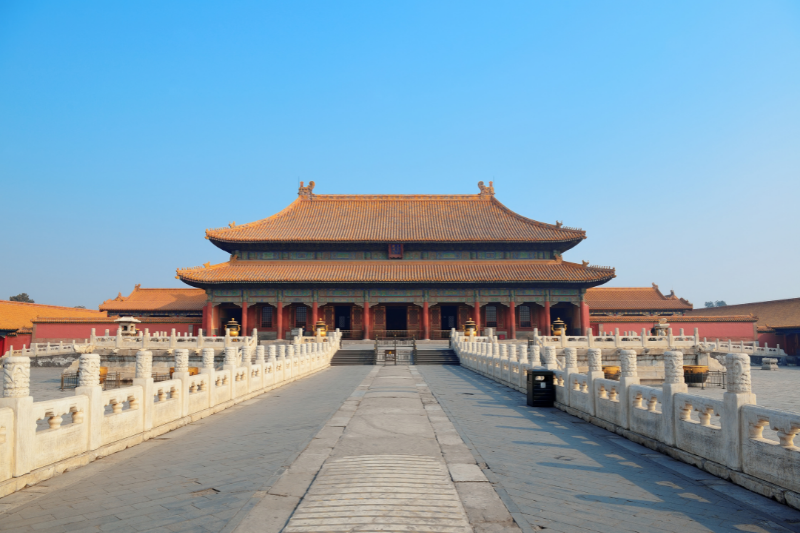 If you’ve not heard about China’s crackdown on a wide swath of its companies in recent weeks, then you must have been living under a rock.

This painful process has wiped off billions of dollars from Chinese and Hong Kong-listed stocks as share prices swoon in the wake of these draconian measures.

Investors in these companies were caught by surprise at how sweeping these reforms were, and many are now uncertain as to how to react.

Of course, as the saying goes — in every crisis, there exists opportunity.

However, the situation here isn’t as simple as it looks.

Although it is clear that this China crisis has wiped out massive amounts of wealth, I am still not convinced that the coast is clear.

Here’s why I am still not keen on buying Chinese stocks at the moment.

In an example of how heavy-handed China can be, just a month ago, it forced after-school tuition companies to register as non-profit entities.

These new rules were aimed at relieving stress on children and parents in what is a well-known “pressure-cooker” education system that emphasizes academic achievements above all else.

Gaotu Techedu Inc (NYSE: GOTU), an exam preparation and tutoring company, also saw its share price plunge by 63.3% when the news was announced.

New laws were also passed in the technology sector, causing massive uncertainty to companies operating there.

In a nutshell, these companies have been hit by antitrust probes (resulting in heavy penalties and fines), data security protocol violations and user privacy protection laws.

Internet giant Tencent has warned of even more such regulations to come for the internet sector but remains confident that it can comply.

However, the state-run Economic Daily has argued that this regulatory crackdown is a short-term cost that must be borne to ensure the “healthy long-term growth of the digital economy”.

And just a few days ago, China’s National People Congress passed a law designed to protect online user data privacy which will be implemented from 1 November, heaping on even more onerous requirements for internet businesses.

Unfortunately, these changes are far from over.

A draft rule now requires platforms with more than a million users to submit to cybersecurity reviews before embarking on overseas IPOs.

This new regulation could severely disrupt future listings by Chinese companies and crimp their ability to raise funds in overseas venues.

The Chinese Communist Party’s central committee has also released a document that affirms the active regulatory approach is here to stay.

Beijing intends to roll out even more laws and more thoroughly enforce existing regulations for a wide range of sectors up till at least 2025.

These include industries such as food and medicine (a new category), big data, artificial intelligence and financial technology.

The way I see it, there are two main problems with Chinese stocks right now that make them unattractive.

First off, it’s unclear how these changes will impact these companies in the medium term.

Some sectors, such as education, are witnessing permanent structural changes that invalidate any previous investment theses.

Technology and internet companies are also being closely scrutinised and a raft of changes may follow that significantly alters the business landscape.

Secondly, there is no clear indication as to what’s coming next from Beijing.

While we do know that increased regulations are going to be imposed over the next four years, the nature and extent of these changes is a question mark.

Hence, it’s next to impossible to hold on to an investment thesis when it could very well be rendered invalid when the next wave of regulations comes along.

Get Smart: If it’s too tough, avoid it

Some investors may argue that it is precisely such uncertainties that depress valuations, making stocks much cheaper.

However, not everything that is cheap constitutes a bargain.

Even famous investor Warren Buffett has three boxes on his desk labelled “in”, “out” and “too hard”.

The legendary investor eschews investments that are deemed too difficult and instead moves on to the ones he understands well.

I believe the above reasons make Chinese stocks too tough to understand right now, and the simplest solution is to simply avoid the sector.