iFAST’s Share Price Crashed by 31%: Is the Company a Buy? 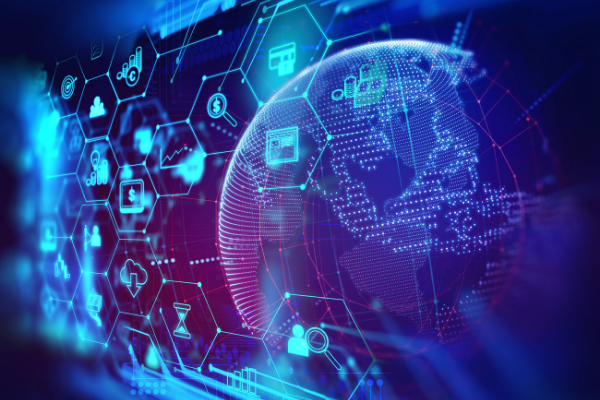 The financial technology company has remained resilient in the face of the COVID-19 pandemic and has seen its revenue and net profit rise despite the crisis.

Up until yesterday, the group’s share price had been on a tear, more than tripling from S$1.04 at the start of this year to a high of S$3.90.

However, iFAST’s share price crashed 31% yesterday on heavy volume after news broke that it had failed to secure a digital wholesale bank licence.

Interestingly, even after a major decline, the shares are back to where they were two months ago.

To provide some background, the Monetary Authority of Singapore (MAS) had announced that five digital banking licences were up for grabs back in January.

There were two digital full bank (DFB) licences along with three digital wholesale bank (DWB) licences, with a total of 21 initial applicants vying for these five licences.

iFAST was one of the contenders for the DWB.

In July, the group confirmed that it had partnered with Yillion Group and Hande Group, two Chinese companies with experience in running digital banks in China, and the plan was to hold a 65% stake in the proposed digital bank should it win the licence.

This announcement followed iFAST’s confirmation that it was one of the companies of the 14 that had progressed to the next stage of assessment.

Despite the tough competition, management was sanguine about its prospects as it emphasized its track record as a financial technology company and its strong profitability.

The news that iFAST had failed to clinch the licence hit the share price like a sledgehammer as many investors had high hopes for the group.

Despite its unsuccessful bid, investors should note that the group’s core business continues to post impressive growth.

Profit attributable to shareholders surged by 150% year on year to S$6.2 million.

The slight increase was to balance out the need to reward shareholders versus the capital it needed to retain if it won the digital bank licence.

A blessing in disguise?

iFAST’s inability to snag the DWB licence may even be a blessing in disguise.

The group did not have the experience in digital payments or possess a digital wallet and would need to leverage heavily on its Chinese partners’ expertise and knowledge.

A steep learning curve meant that the risks of making mistakes were higher, vis-à-vis its competitors who are more experienced and well-capitalised.

Winning the licence would also have meant committing a substantial upfront capital commitment to ensure the digital bank is well-capitalised, as per MAS requirements.

The minimum paid-up capital for a DWB is S$100 million, and based on iFAST’s proposed 65% ownership of the new digital bank, this was still a hefty S$65 million required.

As of 30 September, iFAST held just S$30.3 million in cash and bank balances.

As such, the group will have to raise a substantial sum of money through either bank borrowings or an equity fund-raising to stump up the required capital.

Also, with the overhang on the digital bank result gone, the group can now focus on growing and expanding its core business.

Income-seeking investors may also be pleasantly surprised if iFAST can increase its dividend payout now that it does not require significant capital for its digital bank initiative.

At the current share price, iFAST is trading at a historical price-earnings ratio of around 44.5 times.

On a historical price to free cash flow basis, the shares are slightly cheaper at 34.7 times.

It’s important to remember that these valuations account for iFAST’s past earnings and free cash flow, but do not account for its future growth.

The group should continue to enjoy healthy inflows that will continue to boost its AUA, thereby increasing its top-line over time.

As operating leverage kicks in, and with lower anticipated expenses as a result of not having to fund the digital bank initiative, iFAST could see earnings continue to climb in the interim.

Its long-term prospects seem bright, and the group has also not ruled out applying for a digital bank licence in other jurisdictions.