5 Things You Should Know About iFAST’s Record-Breaking Quarter 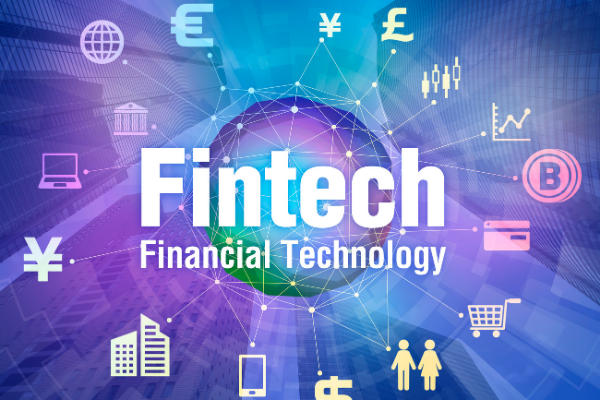 There is good reason to pop the champagne as the financial technology (fintech) company reported a stellar set of numbers.

To recap, iFAST is a wealth management fintech platform that allows its clients to buy and sell a variety of financial securities such as unit trusts, bonds and equities.

The group was incorporated in 2000 and as at end-September 2020, offers access to 11,000 investment products. It operates in five countries: Singapore, Malaysia, Hong Kong, China and India.

Here are five things you should know about iFAST’s latest record quarter.

For the third quarter, iFAST reported a 35.7% year on year jump in net revenue.

Meanwhile, operating profit soared 164% year on year from S$2.8 million a year ago to S$7.4 million in the reporting quarter.

As revenue increases, expenses have risen at a slower pace, thus allowing more profit to flow down to the bottom line.

The group reported yet another new record high for its assets under administration (AUA) of S$12.59 billion as of 30 September 2020.

A record-high net inflow of client assets of S$1.07 billion during the quarter contributed to this strong showing.

Recall that it was just two quarters ago when iFAST reported that its AUA had declined to S$9.54 billion due to the volatility in global financial markets.

In this context, it has been a sharp turnaround for the business as the pandemic had accelerated digitalisation trends and led to higher inflows in the last six months.

A higher proportion of stocks

After all, the group started out offering unit trusts on its FundSuperMart platform long before it began offering equities as an additional option for investors.

If we look at the AUA breakdown by products a year ago, unit trusts took up 83% of the group’s total AUA, with stocks and exchange-traded funds (ETFs) occupying just 5.5% of the total.

For the latest quarter, though, the unit trust proportion has fallen to 76.6%, while the stocks and ETFs portion has doubled to 11.1%.

This rise in the proportion of stocks underscores the influx of investors opening new accounts with iFAST’s FSMOne, as many are taking advantage of attractive valuations to invest their money.

An increase in the interim dividend

iFAST has been keeping its annual dividends constant over the last two years.

The group has been paying out a quarterly dividend of S$0.0075 for each of the first three quarters, and a S$0.009 dividend for the final quarter.

With the sharp rise in net profit, the group could have declared a higher dividend.

However, management stressed the need to retain sufficient capital for expansion in case it snagged the digital wholesale bank licence in Singapore.

Assuming iFAST wins the contract, it will receive a cut of the revenues generated for the eMPF system, though this amount has not been formally quantified.

However, the group itself has not officially confirmed whether it has submitted a bid, or not.

Get Smart: Expansion in Malaysia and China

On an earnings call for analysts, CEO Lim Chung Chun said that iFAST plans to launch new products and services in Malaysia and China by early 2021.

These initiatives should build on the AUA growth momentum that the group is enjoying, enabling it to further grow its client base and recurring revenue.

For China, the group’s Chinese arm has been approved as a private fund manager in September and is looking to launch in early 2021 too.

This approval will expand its range of services on its platform and hopefully garner it more AUA and revenue.

These are exciting times for the group.

Even as its AUA and net profit hit new record-highs, with its plans for further growth, perhaps the best is yet to come.