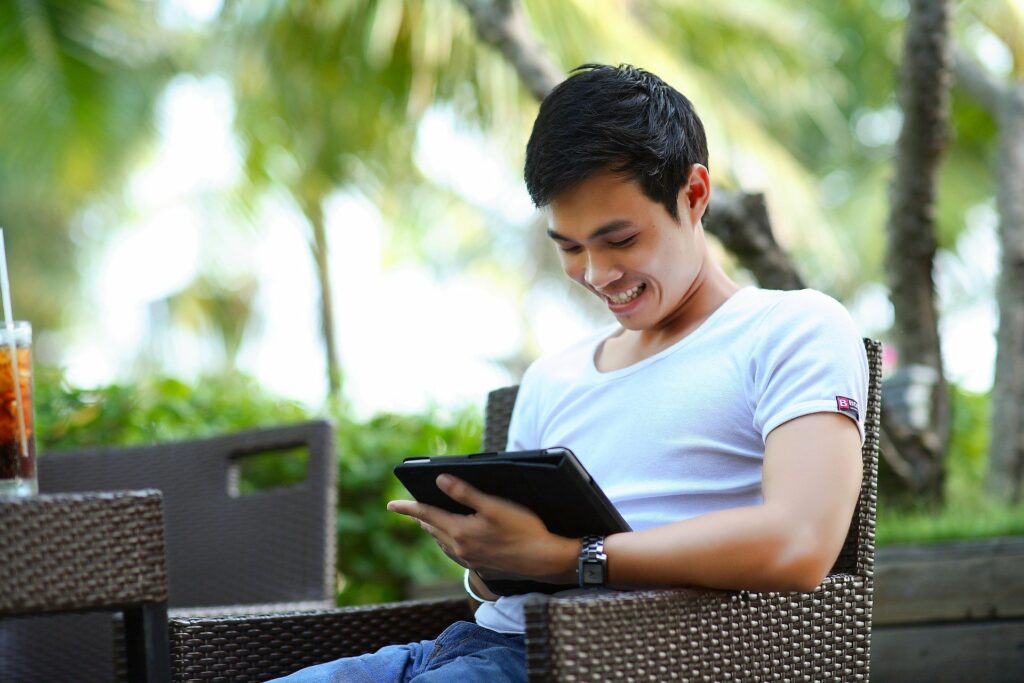 Discussions around digital banks have resurfaced once again, as the Monetary Authority of Singapore (MAS) announced that 14 of the 21 initial digital bank applicants have moved on the next stage of assessment.

As a recap, the MAS had said in June last year that it would issue two digital full bank (DFB) licences and three digital wholesale bank (DWB) licences.

The original intention was to confirm the successful applicants by June, and for them to begin operations by the middle of 2021.

However, with COVID-19, this timeline has been pushed back.

The selection should now take place in the second half of 2020, and applicants also need to review their business plans and assumptions in light of the pandemic.

This liberalisation of the banking industry does signal that change is coming to the competitive landscape.

Could digital banks herald a permanent and structural change in the way banks operate?

The case for digital banks

Digital banks themselves are not a new concept.

MAS had already allowed local banks to pursue such a business model since 2000.

However, the difference now is that non-bank companies are allowed to apply for the licence.

These new digital banks are allowed to offer the same types of banking services as traditional banks but are expected to be more competitive as they do not operate physical locations.

Countries such as Japan, Hong Kong and South Korea have already set up digital banks.

MAS’ intention is for these digital banks to target “under-served” segments of the Singapore market and allow these individuals and/or businesses to gain access to banking services.

This term refers to a person not having full access to a variety of banking services, and in turn, digital banks are expected to close this gap.

Let’s not forget that the incumbent local banks have also not been standing still.

In its recently-released annual report 2019, DBS Group Holdings Ltd (SGX: D05) described in detail its pursuit of digital transformation and its investments in technology over the years.

DBS was also named “World’s Best Digital Bank” by Euromoney, a testament to its ongoing efforts in digitalising various aspects of its business over the years.

If you look up the word “digital” in the bank’s annual report, you get a total of 180 hits.

DBS has invested in cloud infrastructure and re-architected its applications to be cloud-ready.

Another example of the bank’s digitalisation effort is the launch of a multi-tier financing facility in China that is built on a logistics blockchain platform.

Not to be outdone, United Overseas Bank Ltd (SGX: U11) also has a digital banking initiative known as “TMWR” (pronounced “tomorrow”).

TMWR offers a full suite of banking solutions for the tech-savvy customer through a mobile-only app.

Co-existing and filling the gaps

Digital banks will not be bringing anything brand new to the table.

What they are striving to do is to fill the gaps that may exist in the current population, as highlighted above.

Thus, I believe the incumbents can co-exist together with the new digital bank aspirants.

The number of under-banked and even unbanked individuals in Singapore and Asia at large remains significant.

KPMG estimated that only 27% of those living in Southeast Asia have a bank account.

In poorer countries such as Cambodia, this percentage drops to just 5%.

As the pie continues to grow larger for the banking industry, all players within this space stand to benefit.

There will be more than sufficient opportunities for all players to grow their customer base and offerings in the years to come.

Get Smart: An evolution, not a revolution

In a nutshell, digital banking represents an evolution within the industry, rather than a revolution.

As they say in the business world — change is the only constant.

The banking industry has been evolving over the years and the incumbents need to adapt to changes in the business landscape.

And these changes will inevitably include the introduction of digital banks.

Although the industry will experience changes, I argue that these are incremental ones, rather than a big radical one.

Investors need to brace themselves for more of such possible changes in the near future, as technology and disruption are the buzz-words in this modern era.