Grab’s SPAC Fell 20% on its Debut: Is There Still Hope for Singapore SPACs?

Nearly three months after we wrote on SPACs, a firm deal may be coming very soon. Here is what you can expect. 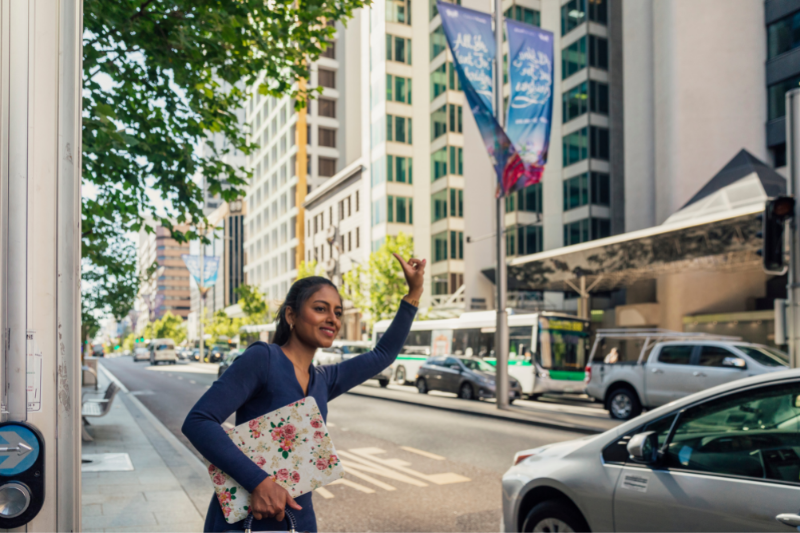 The Singapore stock market is enjoying a fillip of late.

In late November, the bourse saw its first REIT listing this year as Daiwa House Logistics Trust (SGX: DHLU) made its debut.

Then, on Monday, Digital Core REIT (SGX: DCRU) became the second REIT to list, raising close to US$1 billion.

But if you’re not an income-seeking investor looking to invest for dividends, there’s still reason to rejoice.

Altimeter’s investors had approved the merger between Altimeter and Grab in an extraordinary general meeting held last Tuesday.

Grab’s stock has recovered somewhat to trade at close to US$9.00 at the time of writing.

The lackluster debut does raise questions back home.

Singapore Exchange Limited (SGX: S68), or SGX, is also seeing a slate of candidates lining up to list their respective SPACs.

Should investors put some money in these SPACs? What can they expect?

Since SGX firmed up its rules for the listing of SPACs, there has been a slew of interested candidates racing to be the first to list this new vehicle.

Novo Tellus Capital Partners, a private equity firm with expertise in the technology and industrial domains, is in the running.

Tikehau Capital, an investment firm with €31.8 billion worth of assets under management and 672 employees, is also considering a SPAC listing.

Elsewhere, Vertex Holdings, a Temasek-backed venture capital company managing six network funds and around US$5 billion in AUM, is also slated to launch a SPAC.

All three are preparing to lodge prospectuses as early as this week.

The queue has even extended into next year, with VinaCapital, a Vietnamese asset manager, planning to set up a blank-cheque company that will list in 2022.

Assuming at least some of these SPACs go through, SGX will benefit from the increased interest and trading liquidity.

Pay attention to the sponsor

With so many SPACs being bandied around, how should investors go about making an informed investment decision?

For one, the sponsor of the SPAC plays a major role.

Also, sponsors that are themselves backed by reputable names should be more viewed as being safer.

A third factor to consider is the area of speciality of the sponsor.

Sponsors with expertise in specific fields such as biotechnology, for example, are more likely to find targets that they can merge with as they will have deep knowledge of that space.

That said, with Asia being a hotbed for numerous unicorns (i.e. private companies valued at more than US$1 billion), there should be no lack of candidates for the SPACs to merge with.

Before allocating your hard-earned money into a SPAC, it’s important to understand how they work.

SPACs have up to 24 months to search for a suitable target to merge with and seek shareholder approval for the merger and for the de-SPAC to take place.

In total, the SPAC is given two years to consummate a deal. If need be, an extension of 12 months can be sought.

However, there is no guarantee that the SPAC can find and merge with a suitable target.

Even if a target is found, there is the risk that it may not be ready to trade as a public company due to the increased scrutiny and level of disclosures required.

Get Smart: Understand the risks

SPACs are a potentially lucrative method for investors to gain early access to growth companies.

SGX’s new rules have opened up new opportunities for investors to deploy their cash.

However, it’s advisable to remain prudent.

First off, SPACs are a new phenomenon on the local exchange and there is no track record of an IPO just yet.

Secondly, there are risks that your capital could sit idle for 24 months as the sponsor searches fruitlessly for a merger target.

Fortunately, at least 90% of the gross proceeds received in a SPAC IPO need to be placed in an escrow account.

This arrangement ensures investors that should the SPAC be dissolved at the end of two years, investors can get back the bulk of their cash, with opportunity cost being their biggest loss.