Singapore's largest bank kicks off the earnings season with a stellar set of numbers. 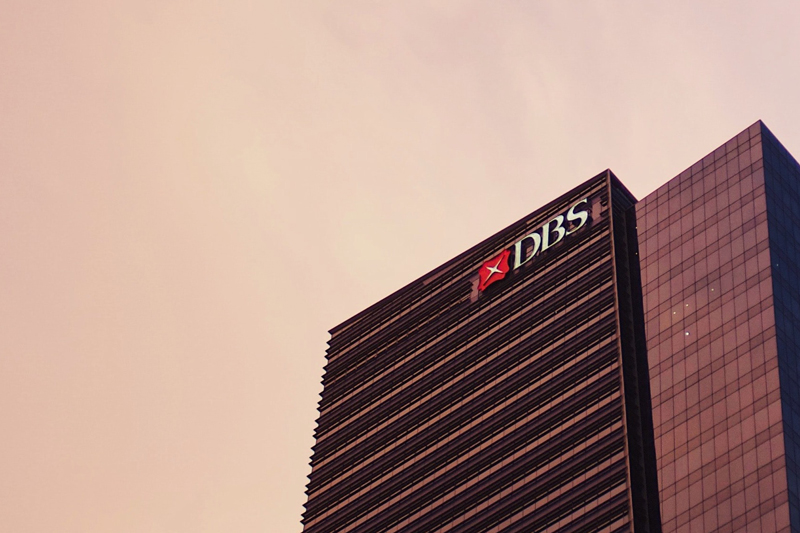 The earnings season has kicked off in earnest with the release of fiscal 2021’s fourth quarter (4Q2021) and full-year (FY2021) earnings from Singapore’s largest bank, DBS Group (SGX: D05).

And it was an impressive start indeed.

UOB is scheduled to release its earnings on 16 February while OCBC will report its FY2021 results on 23 February.

Recall that before the release of its results, the share price of Singapore’s largest lender had hit a new all-time high of S$37.25.

Here are five key highlights from DBS’ earnings that investors should take note.

1. A sharp surge in net profit

For FY2021, DBS saw net interest income fall by 7% year on year to S$8.4 billion, principally due to a lower interest rate environment.

However, total income only declined by 2% year on year to S$14.3 billion due to higher fee and commission income for the year.

Expenses rose by 5% year on year to S$6.5 billion but this included expenses related to the acquisition of Lakshmi Vilas Bank (acquired in November 2020).

Excluding this line item as well as the effect of government grants, underlying expenses would have inched up by just 1% year on year.

DBS wrote back more general provisions during the second half, resulting in significantly lower total allowances of just S$52 million for FY2021 compared to S$3.1 billion a year ago.

This fall in NIM was the key reason why net interest income fell from S$9.1 billion in the prior year to S$8.4 billion in 2021.

However, NIM seems to have stabilised.

CEO Piyush Gupta has also expressed optimism over rising interest rates that will benefit the bank as 2022 rolls on.

The lender saw strong loan growth of 9% year on year, its highest rate of growth in seven years.

This robust increase in the bank’s loan book helped to mitigate the impact of lower interest rates.

Of note, consumer loans were up by S$2 billion from stronger housing demand along with an increase in wealth management loans.

Housing loans continued to take up around 19% of DBS’ loan book for FY2021.

Wealth management and transaction services fees both hit new record-highs, up 19% and 13% year on year, respectively.

The former benefitted from the increased sales of investment products and bancassurance (i.e. insurance products distributed via banks), while the latter was boosted by a growth in trade finance and cash management activity.

In addition, wealth management assets under management increased by 10% year on year to S$291 billion, highlighting the healthy inflow of client assets.

Card fees rose by 12% year on year to S$715 million as spending on both debit and credit cards hit an all-time high.

5. An increase in the quarterly dividend

This quarterly dividend is a 9.1% increase from the S$0.33 per share paid out in the previous quarter.

The annualised dividend will rise from the current S$1.32 to S$1.44, giving the bank’s shares a forward dividend yield of around 3.9%.

The bank may have reported an impressive set of earnings, but there may be more growth to come.

This purchase, along with the anticipated rise in interest rates, will act as tailwinds to boost DBS’ income and earnings over the medium term.

CEO Gupta also mentioned the building of new digital platforms, such as a cryptocurrency exchange, that should provide the bank with additional “engines of growth”.