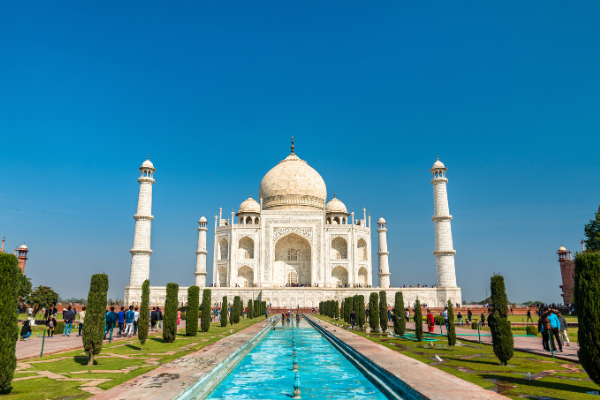 Yet, it was met with raised eyebrows.

On 17 November past 10 p.m., the bank announced that the Reserve Bank of India, which is India’s central bank, had announced a scheme to amalgamate Lakshmi Vilas Bank (LVB) (NSE: LAKSHVILAS) with the Indian arm of DBS, known as DBS Bank India Ltd (DBIL).

According to the announcement, LVB is a 94-year old bank with a storied history as well as an established retail and small-and-medium enterprise (SME) customer base.

If this scheme is approved, DBS will inject a total of S$463 million into DBIL that will be fully funded by existing resources.

This seemingly innocuous statement immediately led to a flurry of activity, with a horde of analysts and journalists rushing to comment on the transaction.

The crux of the problem here is that LVB is a struggling Indian bank that has been bleeding losses for three consecutive years.

The question that naturally arises is: will this be a good deal for DBS? Or is the lender biting off more than it can chew?

The (dilapidated) condition of LVB

LVB’s financial position has suffered a steady decline. Prior to DBS’s announcement, the Indian bank was placed under a one-month moratorium which was set to expire on 16 December.

Not only does LVB have a weak balance sheet (displaying negative equity), but the troubled bank is also experiencing continuous deposit withdrawals and is facing a liquidity crisis.

As of 30 September 2020, LVB has a network of 563 branches supervised by seven regional offices, along with 974 ATMs.

Also, the bank has a presence in 16 states and three Union Territories within India.

It was also reported that LVB’s branches have steel benches for waiting customers and numerous notices on its walls and windows, sparking hard questions about whether there may be a culture clash.

LVB’s share price had already fallen by 27% year to date to INR 15.65 before the amalgamation announcement was made.

These occurrences further fuelled questions as to whether DBS was making a savvy move in bailing out LVB.

An opportunity for Indian penetration?

DBS currently has just over 30 physical branches in India and has been operating in the country since 1994, largely as a digital bank.

It was only last year that DBS converted its branch to wholly-owned subsidiary status.

This conversion seemed to signal that the bank was ready to get serious on its expansion in India.

By agreeing to this amalgamation, DBS will be able to hasten its expansion at a fraction of the cost required if it were to grow organically.

The building of physical branches to expand its network is a laborious undertaking.

The COVID-19 pandemic, which continues to rage on, makes construction an even more daunting and expensive task for the bank.

CEO Piyush Gupta has commented on the transaction, saying that the proposed takeover is not material to both DBS’ dividend or balance sheet.

This should bring some relief to income-seeking investors who worry that the local lender may have to reduce its dividends further to accommodate the acquisition.

An uphill task to turn LVB around

It may look like DBS has latched on to a cheap deal to fund its Indian expansion, but the task of turning LVB around may be tougher than it seems.

The Indian bank reported a net loss of IMR 50,927 lakhs (S$92 million), while the gross non-performing asset ratio hit an eye-popping 24.4% for its latest quarter.

DBIL will have the unenviable task of restoring confidence in LVB to halt the deposit outflow, while it works on rebuilding its tattered loan book.

Get Smart: Only time will tell

DBS has a chequered history when it comes to acquisitions of Asian banks.

To be fair, this acquisition was done before Gupta took over as CEO in November 2009, and the problem at the time was that the managers had no idea then of knowing if a branch or customer was profitable.

It can be argued that, in the 11 years since Gupta became CEO, DBS has much clearer methods for measuring profitability, and would have applied this to LVB before it agreed to the amalgamation.

However, the deal was eventually scuttled as Indonesia’s financial regulators failed to give the green light for the transaction to proceed.

With LVB, only time will tell if DBS had made a wise decision.

In the meantime, investors can at least take comfort that the bank’s capital position remains strong and that it can continue to maintain its dividend payments.