Could the Keppel Corporation Takeover Offer by Temasek Be in Jeopardy? 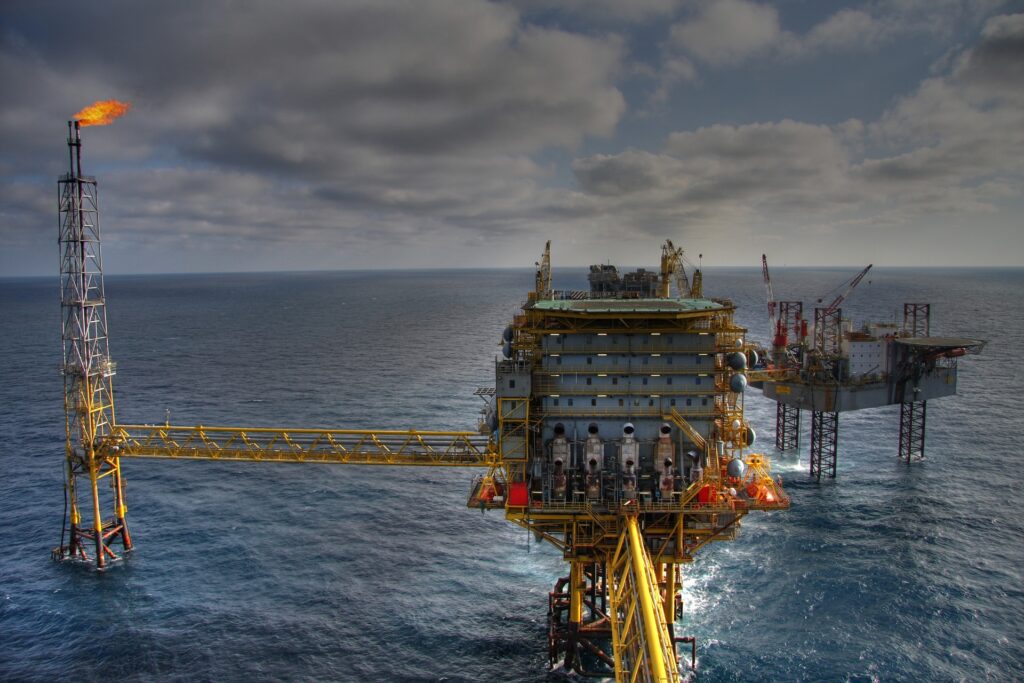 On Tuesday, Bloomberg reported that Temasek Holdings may be prepared to walk away from a bid for control of Keppel Corporation Limited (SGX: B4).

The news comes as Keppel continues to struggle amid a sharp oil and gas downturn that has decimated key players and caused oil prices to spiral down to a 21-year low.

The collapse in demand due to the COVID-19 pandemic has led to an oil glut that is between two to four times larger than that of the last oil crash in 2015-2016.

For investors who are holding out for Temasek to buy over part of their shares at a premium, this news should come as an unwelcome surprise.

Investors may have assumed that the transaction was a done deal given Temasek’s deep pockets.

After all, it was Temasek who bailed out Singapore Airlines Limited (SGX: C6L) after the pandemic brought the airline to its knees.

And it was again Temasek who proposed a demerger and recapitalisation exercise for both SembCorp Industries Ltd (SGX: U96) and SembCorp Marine Ltd (SGX: S51), preparing to inject S$600 million into the latter’s announced rights issue.

So, what could be the stumbling blocks that may compel Temasek to review its offer?

A recap of the partial offer

Temasek first announced its partial offer to acquire an additional 30.55% of Keppel back in late October 2019.

The offer price of S$7.35 was, back then, a premium of around 26% to the last traded price of S$5.83, and Temasek intended for Keppel to remain listed on the stock exchange.

As part of the offer, there was a set of pre-conditions that had to be either fulfilled or waived on or before 21 October 2020 for the transaction to proceed.

It is this set of conditions that the Bloomberg article was alluding to, as Keppel is set to report its second quarter and first half 2020 earnings in July.

There is a long list of pre-conditions that have been included in a separate schedule within the original offer announcement.

Thus far, the assumption is that the conditions relating to regulatory clearances and third-party consent have been cleared without issue.

Attention, therefore, needs to be drawn to three pre-conditions relating to “no material adverse change” in certain financial numbers for Keppel.

The first of these states that any provisions made for legal claims or proceedings should not exceed Keppel’s last reported financials (i.e. its third-quarter 2019 or 3Q 2019 earnings) by S$500 million.

And the last pre-condition states that Keppel’s cumulative net profit after tax for the trailing 12-month period ended 30 September 2019 shall not show a 20% or more decrease from S$696 million.

Why Temasek may walk away

With the conditions laid out, let’s do a quick check on these metrics based on Keppel’s latest numbers from its first-quarter 2020 (1Q 2020) earnings report.

As such, the second precondition has so far been met.

While this was a slight dip compared to the stated S$696 million, it was still well within the stated threshold of 20%.

However, two additional factors should be taken into consideration.

For one, Keppel’s associate company Floatel International will be conducting an independent review of its business plan, as well as an update on the assumptions used in the impairment of its vessels.

Keppel’s carrying value of its investment in Floatel amounted to S$477 million as of 31 December 2019.

If an impairment is necessary, the adjustment will hurt Keppel’s net profit after tax for the second quarter of 2020.

The second factor needs to account for the depressed oil and gas environment that has materially impacted Keppel’s core business of building oil rigs.

The CEO of Keppel, Loh Chin Hua, expects the offshore and marine division of the group to face “very challenging conditions” in the near future.

Net profit for the group in the second quarter could plunge further as a result of these tough operating conditions and an overall slowdown in oil majors’ exploration and production spending.

Get Smart: Investors should not hold their breath

From the above analysis, it seems there are good reasons for investors to be worried.

If Keppel does report a significant fall in its net profit during its upcoming earnings, Temasek will have the right to rescind the offer as the pre-conditions have not been satisfied.

The current share price may also explain why Keppel continues to trade at a 19% discount to its S$7.35 offer price, despite the close of the offer being just four months away.