The land transport giant has bagged a deal down under. Will there be more good news forthcoming? 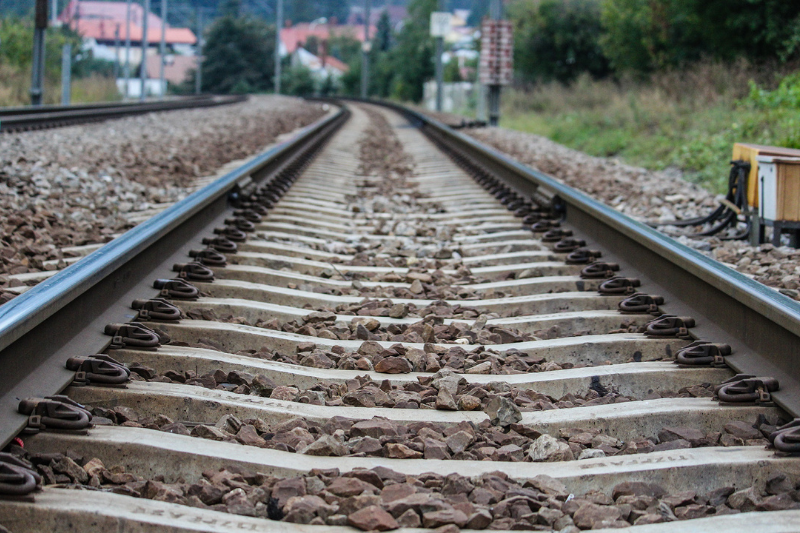 ComfortDelGro Corporation Limited (SGX: C52), or CDG, is seeing some recovery in its operations after a tepid year and a half.

One of the world’s largest transportation companies, the group owns a fleet of around 40,000 buses, taxis and rental vehicles with operations that span seven countries including Singapore, Australia and the UK.

The group recently reported a turnaround for its latest fiscal 2021 half-year results (1H2021), chalking up a net profit of S$91 million, a sharp reversal from a net loss of S$6.6 million in the prior year.

However, CDG continues to reinvent itself as it undertakes a broad-based strategic review aimed at unlocking value for its shareholders.

The group surprised the market last week with the announcement of the award of a S$1.1 billion rail contract in Auckland, New Zealand.

However, shares of CDG have remained lacklustre this year, remaining flat year-to-date despite improved sentiment and better economic conditions.

Are things finally looking up for CDG? Can investors expect better times ahead?

CDG announced that it had inked a contract to operate rail services in Auckland, marking its first foray into New Zealand.

The award of the Auckland Rail Franchise (ARF) came after a 12-month bidding process.

The rail service will commence from 16 January 2022.

The length of the contract will last for an initial term of eight years with opportunities for further extension.

The network is the largest in New Zealand and comprises 185 kilometres of track, and will be expanded to 44 stations by 2024 with the opening of the new City Rail Link.

It’s good news for investors as CDG adds the eighth country into its network, but details have not been provided on the financial results of the ARF.

Therefore, it’s difficult to estimate the financial impact for CDG for next year.

This proposed IPO comes 16 years after CDG began operations in Australia, in a move that promises to unlock further value for shareholders.

For 1H2021, Australia made up one-fifth of total revenue and contributed around 28% of operating profit.

Spinning out its Australian assets may mean that CDG can recognise less revenue and operating profit moving forward.

The proposed listing is still pending and the group will release more details when they are available.

Should the IPO go ahead, investors may enjoy a one-off bump in cash flow and perhaps even a special dividend but should consider the long-term prospects for CDG as it will own less of its profitable Australian division.

A slow and uneven recovery

Although vaccinations are gaining traction in major economies around the world, the recent COVID-19 delta variant has seen restrictions being reimposed in many regions.

The recovery is thus expected to remain uneven across geographies.

CDG has warned that ridership recovery will be slow to recover, resulting in depressed revenue and margins.

The decision came after CDG cut its interim dividend last year in light of the losses it suffered during the circuit breaker.

As such, investors can rejoice at receiving some cash inflows while patiently waiting for a firmer recovery to take hold.

Get Smart: Hobbling along

While CDG has announced several initiatives to unlock value for shareholders, it remains to be seen if the group can pull itself out from the current funk.

Transport demand and ridership should continue to be negatively impacted by the pandemic and there is little visibility as to when this will end.

On a positive note, management’s efforts at unlocking value for shareholders should be lauded.

However, the bigger question is the implication of its Australian IPO on the long-term financial profile for the group.

We also await more details on its ARF contract to assess its revenue and profit contribution.

Meanwhile, CDG is hobbling along with a sturdy balance sheet filled with S$493 million in net cash as of 30 June 2021.

It may take a while before the group can confirm that the outlook has, indeed, brightened.