Can These 3 Blue-Chip’s Stock Prices Rebound? 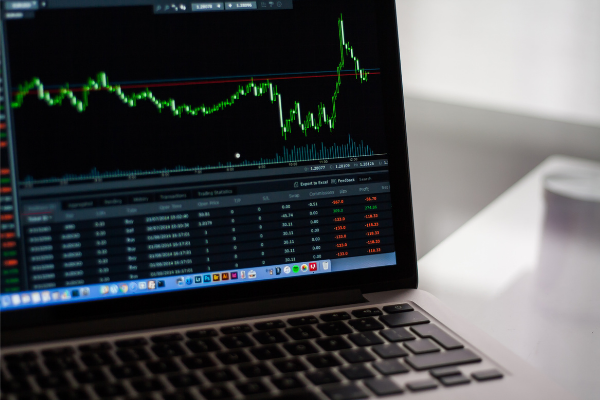 The pandemic has not been kind to businesses.

Even blue-chip companies have not been spared the carnage.

For instance, Singapore Airlines Limited (SGX: C6L), or SIA, had to ground almost 96% of its fleet as COVID-19 spread across the globe.

The market turmoil has even caused some blue-chip companies to hit their 10-year lows back in March.

It’s been almost six months since that market crash, yet there are still businesses whose share prices are languishing.

We are going to share three blue-chip stocks that have seen better days.

Will they be able to regain their former glory and see their share prices rebound?

Sembcorp Industries, or SCI, is a leading energy and urban development group that provides solutions across the energy and utilities value chain.

The group had recently concluded and approved a demerger of Sembcorp Marine Limited (SGX: S51), or SCM, as part of a two-step corporate restructuring involving both companies.

In a nutshell, this corporate move is supposed to unlock value for SCI shareholders and allow the group to shed the marine division that has been a drag on its profits.

It will also transform the group into a more focused energy and urban development business that’s not bogged down by a heavy debt burden shouldered by the marine division.

SCM, though its rights issue, will also be able to conduct fund-raising independent of SCI and operate as a standalone entity.

Although SCI’s share price has recovered from its 10-year low of S$1.17 after its shares went ex-entitlement (for the distribution-in-specie of SCM’s shares), they are still down 43% year to date.

It remains to be seen if the demerger will benefit SCI, as its recent half-year results saw it post a net loss of S$131 million.

The group deferred its interim dividend for now as it seeks to re-focus its business development efforts on its renewable energy business.

There have been some positive corporate developments for SCI in the last two months.

The group established its first integrated urban development in Myanmar in mid-August.

A memorandum of understanding was also recently signed with GDS Holdings (NASDAQ: GDS) to develop and provide renewable energy solutions for GDS data centres in China.

The group’s core business is the publishing of newspapers, magazines and books in both print and digital formats.

In a COVID-19 business update released last month, the media giant reported that the pandemic has adversely impacted advertising revenue.

Its investment properties may also suffer from a downward revaluation for the fiscal year ended 31 August 2020.

At the same time, SPH also announced a restructuring of its media sales and magazines operations.

The corporate exercise involves the retrenchment of around 140 staff from the Media Solutions Division or around 5% of the overall media group’s headcount.

The acquisition of aged care assets in Japan was completed in August, and SPH also set up a joint venture with Keppel Data Centres Pte Ltd to develop and operate data centre facilities at 82 Genting Lane.

These business development efforts should gradually help the group to diversify its earnings away from newspapers and media, though it will take time for results to show.

SATS is a leading provider of food solutions and gateway services and is present in over 60 locations in 13 countries.

COVID-19 has led to the grounding of almost all flights globally, putting significant pressure on the group’s business.

A loss after tax of S$43.7 million was incurred due to a sharp decline in aviation revenue and cargo tonnage.

The number of flights handled plunged from 91,500 in the first quarter of the fiscal year 2020 to just 6,500 in the current quarter. The number of passengers handled also fell off a cliff, declining from 22.5 million to just 200,000.

The group has drawn down on credit facilities to boost its cash balance during this crisis. Unfortunately, the current forecast suggests that airline passenger volume will only recover to pre-COVID-19 levels by around 2024.

However, with Singapore slowly opening its borders to selected countries such as Brunei and New Zealand, there’s hope that business travel will resume and reduce the losses from the aviation business.

SIA has also recently announced plans to launch no destination flights out of Changi Airport next month, also known as “flights to nowhere”.

These initiatives may help to boost aviation volumes from the current record-lows and provide some respite for SATS.