Sembcorp Industries Defers its Interim Dividend: Can the Company Find Its Mojo Again? 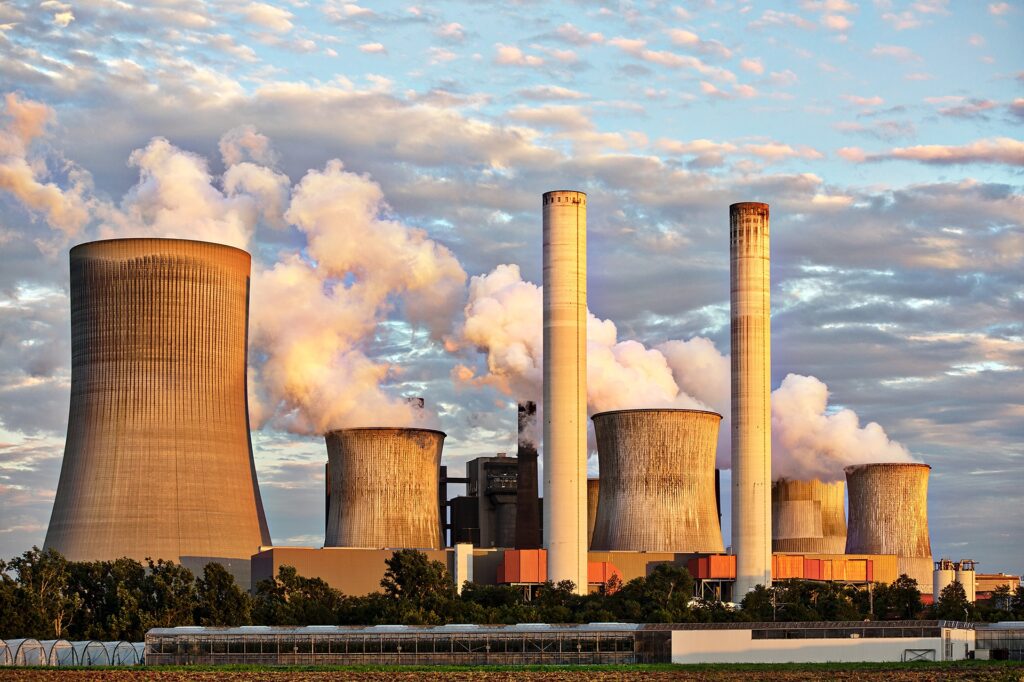 The diversified energy, marine and urban development conglomerate saw a 27% a year on year decline in revenue and posted a net loss of S$131 million. Excluding exceptional items, net profit would have been S$60 million.

Challenging conditions in the energy and marine industries saw revenue falling for both divisions.

Energy division posted a small net loss of S$5 million for the half-year, reversing from a net profit of S$177 million in the prior year.

For the first half of the year, free cash flow plummeted sharply from S$315 million a year ago to just S$65 million this year.

The group’s debt load remains heavy, with gross borrowings of S$12.1 billion against cash of around S$2.2 billion.

SCI has seen its fortunes sputter since 2015.

With such a bleak outlook, can SCI ever regain its former glory?

The drag from marine

SMM is facing extremely challenging conditions as the COVID-19 pandemic has led to a shutdown of production activities at all its Singapore yards since April.

Movement restrictions that disallowed foreign workers from leaving their dormitories also led to a substantial reduction in SMM’s yard workforce from 20,000 to just 850.

As a result, projects are suffering from significant delays, turnover fell 41% year on year for the first half of 2020, and the group incurred a large net loss of S$192 million.

Because of the crash, SMM has faced an uphill task in securing new orders. Even the group’s repairs and upgrades business has been badly affected by disruptions to global shipping and cruise operations.

In early June, SMM declared a five-for-one rights issue at S$0.20 to raise S$2.1 billion to shore up its balance sheet.

The reduction in economic activity due to lockdowns in numerous markets has led to a decrease in energy demand and prices.

The group reported that energy demand in Singapore, India and the UK declined by around 5% to 20% in the second quarter compared to the same period last year.

This weakness is set to continue with the virus yet to be brought under control and many countries reporting a potential second wave of infections.

Limited benefits from the proposed demerger

SCI and SMM have jointly announced a demerger and recapitalisation exercise.

This exercise involves a distribution in specie of SMM shares to eligible SCI shareholders once the rights issue has been completed for SMM.

SMM will raise around S$600 million in cash from Temasek, while its S$1.5 billion inter-company loan from SCI will be offset by SCI’s rights entitlement in SMM.

The net financial impact from this convoluted set of transactions is that SMM will end up with S$600 million more in its kitty, while SCI will divest itself of the loss-making marine division.

There will be no net cash injection for SCI, and the only “benefit” that was touted is that SCI will be free to focus on its Energy and Urban divisions without the drag from Marine.

Get Smart: SCI may take a long time to recover

The proposed demerger will certainly free SCI from the shackles of SMM, but it does little to alleviate the challenges facing the Energy division.

Although SCI has been shifting its focus to renewable energy and clinching large contracts there, the transition will likely take a while before the earnings show up, if at all.

The over-supply of electricity will not resolve itself anytime soon, as the world continues to convulse from the adverse COVID-19 impact.

In my opinion, investors who keep the faith with SCI may face a long winter and protracted downturn, with no guarantee that the business can eventually recover back to its former glory.